Respiratory problems are a major factor for many people. Various damage that is done to the respiratory system and lungs can mean that breathing air like others is difficult or in some cases impossible. As a counter to these issues, sufferers can breathe a high oxygen mixture. Standard air has about 20% oxygen in it. By breathing closer to 100% oxygen, some will be wasted, but the lungs can manage. 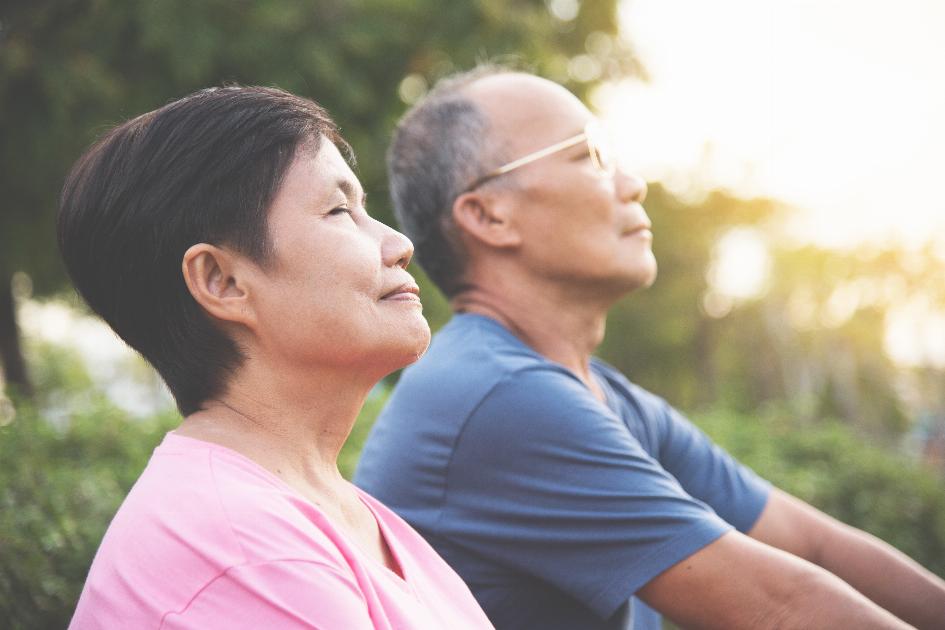 Currently there are two main methods of delivery for oxygen. The first is the standard oxygen tank. These are refilled and often put on wheels to follow a person around. The second method is a portable oxygen concentrator. These are becoming more and more popular as people recognize the convenience and benefits of choosing one.

How Does a Portable Oxygen Concentrator Work?

The concept behind a portable oxygen concentrator isn’t too difficult. Rather than have the air loaded into a canister at a fixed location, the air is constantly being filtered of nitrogen and stored wherever the owner is. This means that the only limit on location is making sure that you can charge up a portable oxygen concentrators battery as needed. Really, it’s somewhat similar to a plug in hybrid vehicle, which runs on electricity (in our analogy, the air), then the gasoline engine works to charge the batteries (just as the batteries in this case, charge up the air). 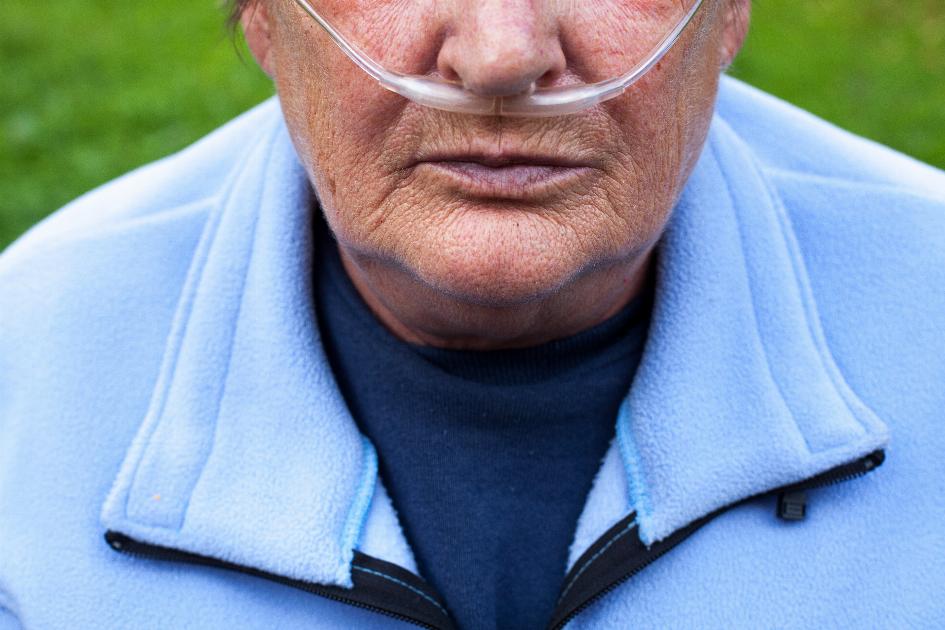 The goal of a portable oxygen concentrator is to get the oxygen level up to 90% to 95% pure. It doesn’t quite reach 100%, but that’s typically not an issue. The excess nitrogen that’s removed is released and the oxygen is temporarily stored until used.

Features of a Portable Oxygen Concentrator

There are some great features of a portable oxygen concentrator. The first of many features is varying “pulse” modes. This means that instead of a constant flow of oxygen, which can burn through the amount quickly, it will pulse out oxygen. Modern systems can even recognize a person breathing. It will dispense directly along with the breathing patterns.

The next is the portability of an oxygen concentrator. These items weigh less than five pounds and are reasonably compact. This makes it much easier to move around, take day trips or travel. Battery life is good, and they can be charged at any outlet. They are also welcome on planes, which can be an issue for some types of oxygen tanks. 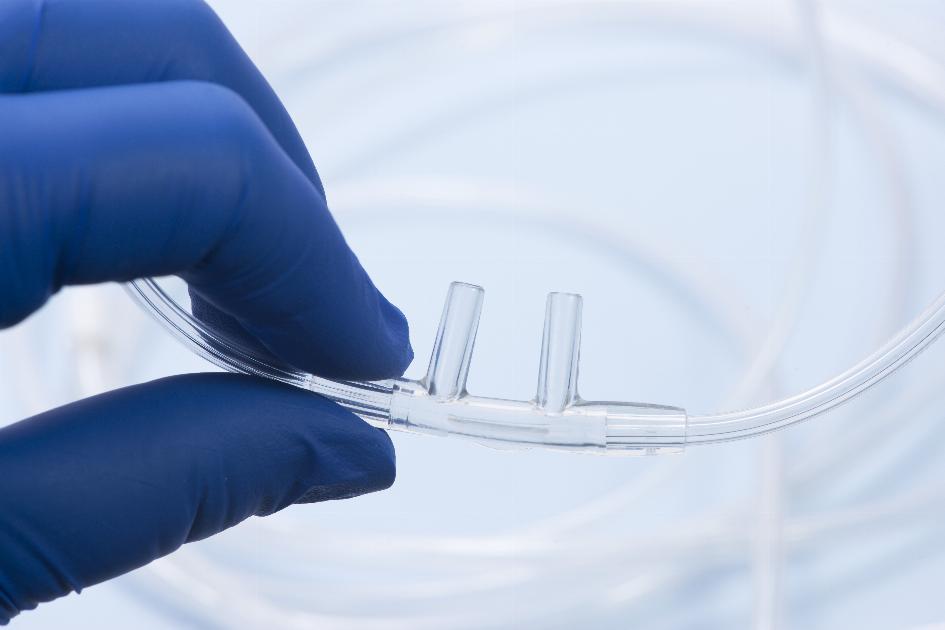 There are a lot of different companies which have chosen to work on portable oxygen concentrators. Each has their own strengths and weaknesses. Many also work on non-portable options as well, for people who wish one at their bedside or in other stationary locations. Some of the most popular companies are: 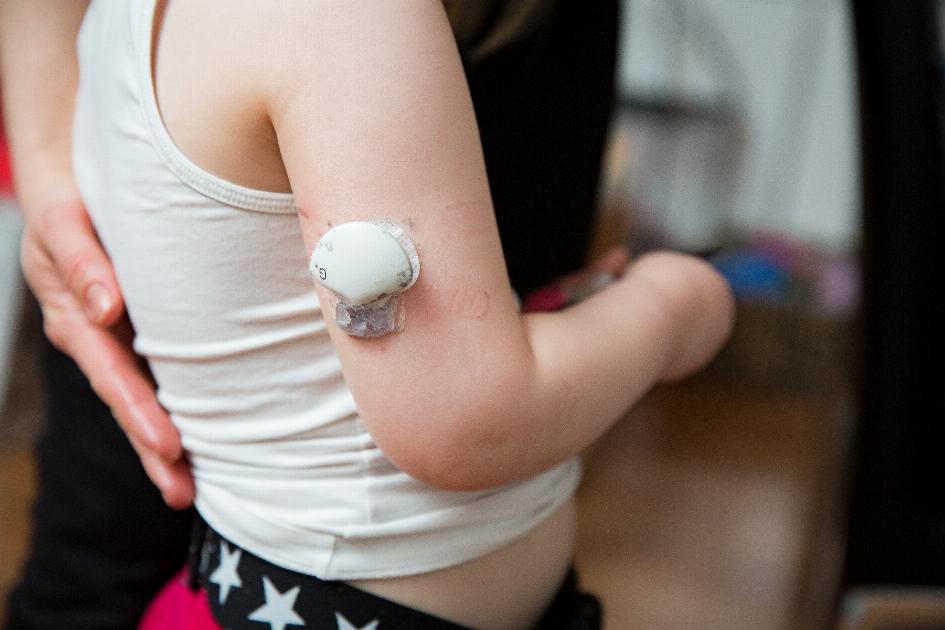 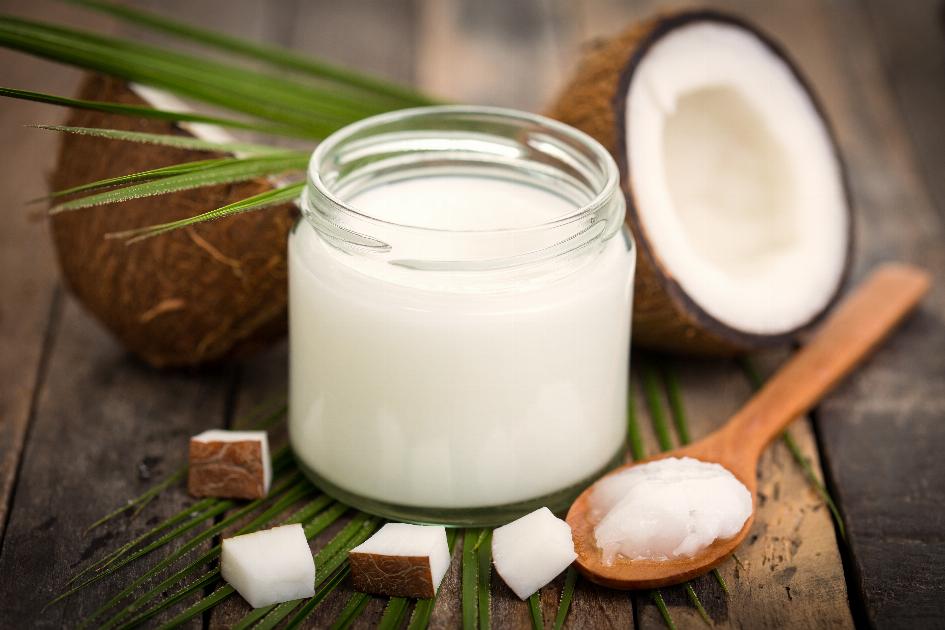 What are the Benefits of Cooking with Coconut Oil? 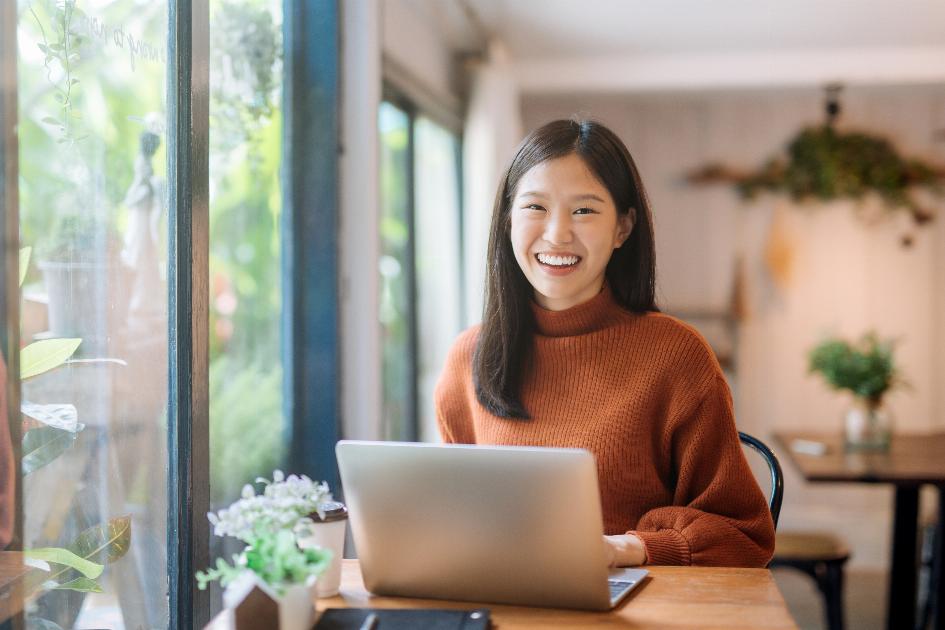 Next Article These Ergonomic Laptops Reduce Injury While Working Great