Improve your health and stay in shape! Start your journey today!
MuscleandFitness.com
Health and Wellness Tips

Yeast infections are annoying and uncomfortable yet a very common experience that most women have dealt with at some point in their lives. Also known as vaginal thrush or candida vaginitis this irksome condition can hinder sexual intercourse and a woman's overall sense of wellness. Although the infection is a sensitive subject that's not frequently discussed, 75 percent of women will experience at least one yeast infection during their lifetimes, and approximately half of those women will have more than one occurrence. An additional five percent will suffer from four or more infections a year. So no one is immune to them, yet yeast infections can pop up at any time. However, there are specific contributing factors that can increase their frequency. Those who have had the infection understand how unpleasant the experience can be. Fortunately, most yeast infections are easy to treat and can be remedied quite quickly. 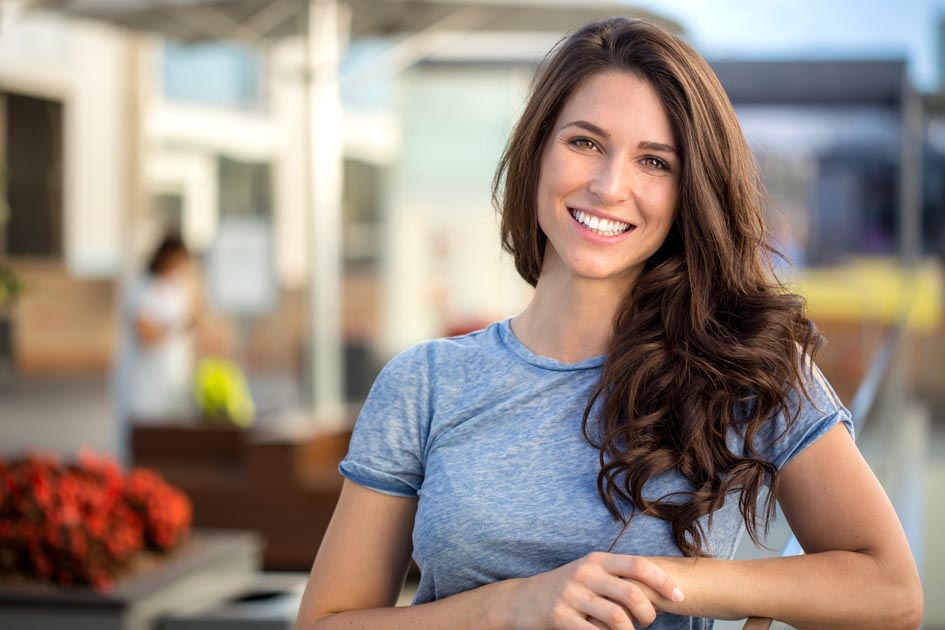 What is a Yeast Infection?

Various types of fungus live throughout a healthy human body, one of which is candida. This fungus is a form of yeast that prefers dark most areas like the vagina, belly or mouth. A healthy equilibrium of bacteria and yeast are normally present in the vagina while estrogen allows bacteria to grow which destroys harmful organisms. Typically candida is kept under control by this process. However, when something triggers an imbalance in the body's internal system, an overgrowth of candida can occur and cause a yeast infection. The immune system usually keeps candida under control, but when an overgrowth occurs, yeast can affect the body in the following ways:

Although rare, men do get yeast infections. Doctors do not characterize candidal vaginitis as a sexually transmitted disease; however, a yeast infection can be transmitted to a man through unprotected sex. Uncircumcised men are at a greater risk of developing the infection. 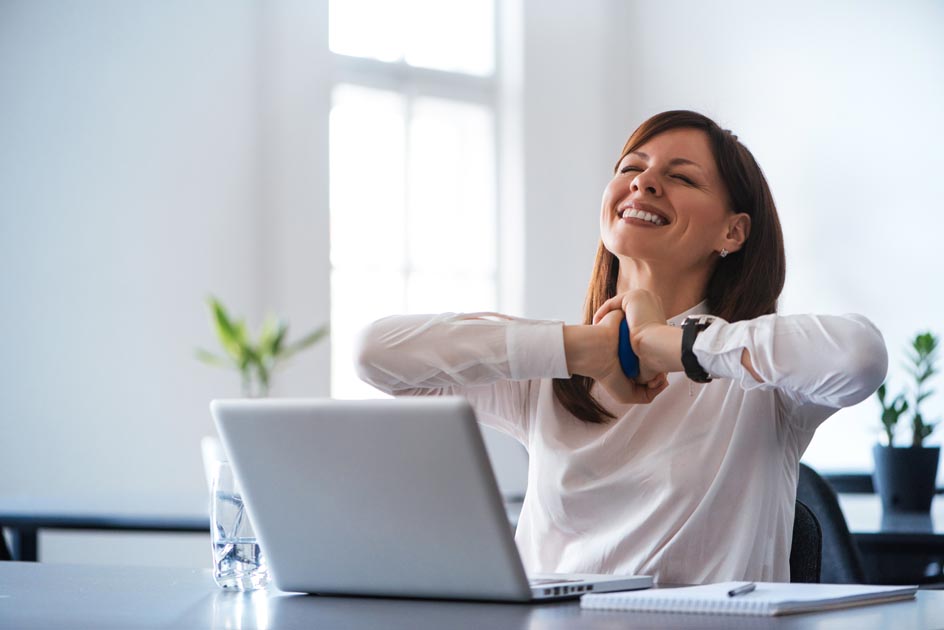 The overgrowth of the candida fungus causes yeast infections. At some point, every woman's vagina has a tiny amount of yeast that won't cause any problems. Yet when yeast grows out of control, an infection can occur. Here are some of the common reasons why:

Although yeast infections are not considered an STD, the overgrowth of yeast can occur during sexual activity for the following reasons: 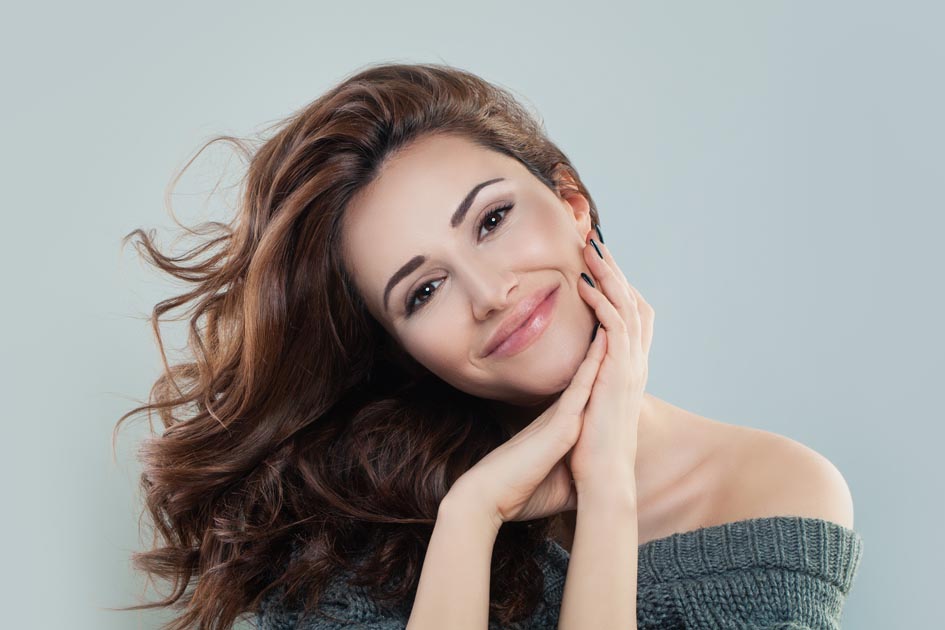 Symptoms of vaginal yeast infection can range from minor itching to severe discomfort. Minor yeast infections can occur randomly throughout a healthy woman's life. However, chronic bouts of candidal vaginitis can negatively impact a woman's quality of life. Symptoms of a yeast infection generally include:

A thick white vaginal discharge that looks a lot like cottage cheese is the most apparent sign of a yeast infection. This can be partnered with a clear watery liquid but not always which is why it's important for women to be aware of their normal bodily functions. Different women naturally experience various levels of vaginal discharge, so if there is a sudden change in color, texture or volume, it's time to contact a doctor.

Every woman's body is different and so is a yeast infection. Therefore, most doctors will employ a treatment specific to the individual needs of their patient. Consequently, the prescribed regimen will reflect the severity of the infection.

Minor yeast infections can usually be cured by a one to three-day dosage of over the counter medications. There are also prescription options when things aren't responding. Women who experience minor yeast infections should follow the regimen as directed and follow up with their doctors if the irritation persists.

Several factors can lead a physician to treat a yeast infection as severe or complicated. These can include extreme itching and scratching that causes sores and tears on the vaginal tissue. In addition, women who are pregnant, have chronic candidal vaginitis or suffer from an autoimmune deficiency may receive more aggressive treatments. Treatments for complicated yeast infections generally include a 14-day regimen and in the most severe cases, a six-week treatment plan that may extend longer.

Understanding the causes and symptoms of a yeast infection is the first step in getting the proper treatment and relief.

Ads
Ads
Men's Health
Your guide to being improving physical, mental and social well-being! MensHealth.com
2018/19 Fitness Guides
Improve your health and stay in shape! Start your journey today! MuscleandFitness.com
Health and Wellness Tips
Search Mayo Clinic to get great health info and tips! MayoClinic.org
Search WebMD Now
Your source for the latest in the world of health and wellness! WebMD.com 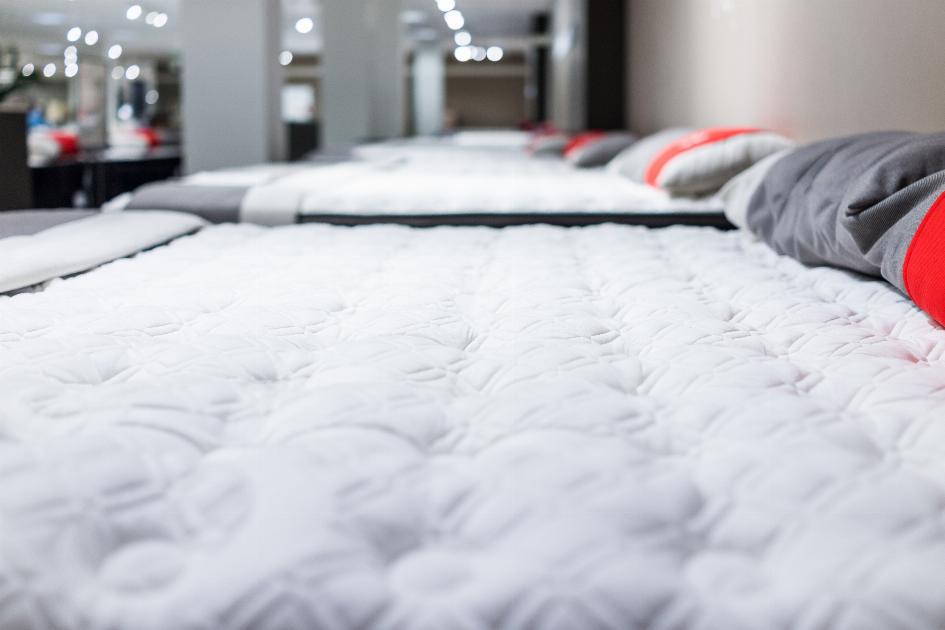 Next Article Do Good Mattresses Have Health Benefits?