Moringa (also known as the drumstick tree, horseradish tree, and ben oil tree) has been used around the world for thousands of years but is recently emerging in western society as a “new” superplant because of its amazing versatility. Every part of the tree can be used: roots, bark, sap, leaves, flowers, fruit, pods, and seeds. It thrives globally in the wild in tropical and subtropical regions. Although it has been regarded in some areas to be aggressively invasive, it is now cultivated and exported as a cash crop. An increasing number of laboratories are exploring and testing its many potential capabilities, and working to develop new cultivars such as dwarf and semi-dwarf varieties. They’ve also produced special cultivars that yield a greater number of seed pods and contain more oil within the seeds. 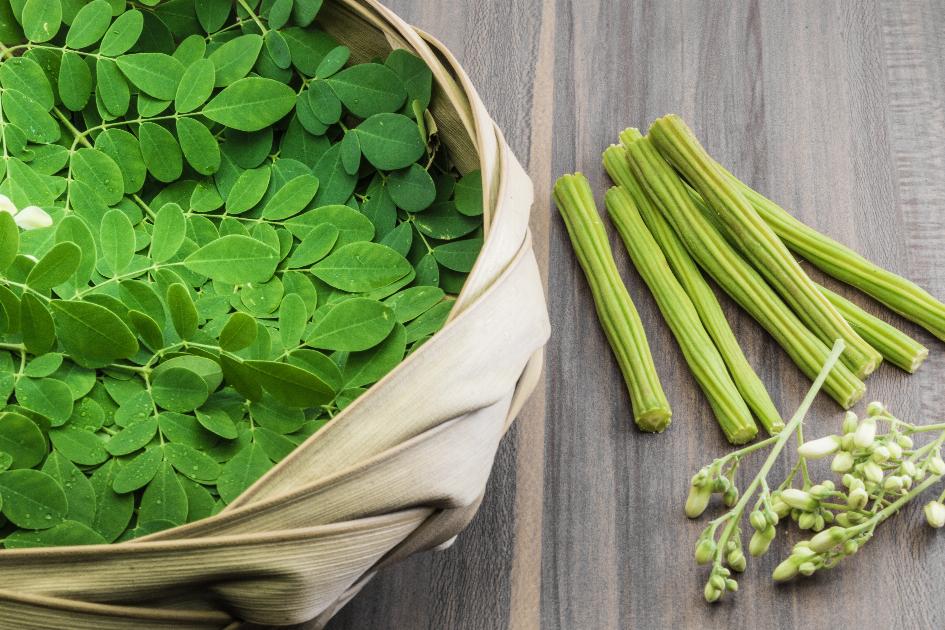 What is Moringa Oleifera?

Originally a native of the foothills of the Himalayan Mountains in northwestern India, the Moringa oleifera tree and other related species are found in China, South Asia, Oceania, Central and South America, the Caribbean, Africa, and the Middle East. Today India is the world’s leading producer and exporter. In the United States it grows best in USDA Hardiness Zones 9-10, and since 2010 is being successfully farmed in Hawaii.

Moringa oleifera grows rapidly, often reaching 40 feet in height. It is drought-resistant, enjoying sun and heat, and prefers well-drained sandy or loamy soil that is neutral or slightly acidic. Although it can tolerate less-than-ideal conditions, it is intolerant of frost, freezing temperatures, and waterlogged soil.

The plants are bisexual, meaning that each flower has both male and female parts, so all healthy trees are capable of bearing fruit, which dries into long pods which contain the seeds. The flowers can be pollinated by several different insect species and by certain birds, depending on the region where the trees are growing. The resultant winged seeds are dispersed by wind and by water after the pods burst. Moringa can also be propagated from cuttings. 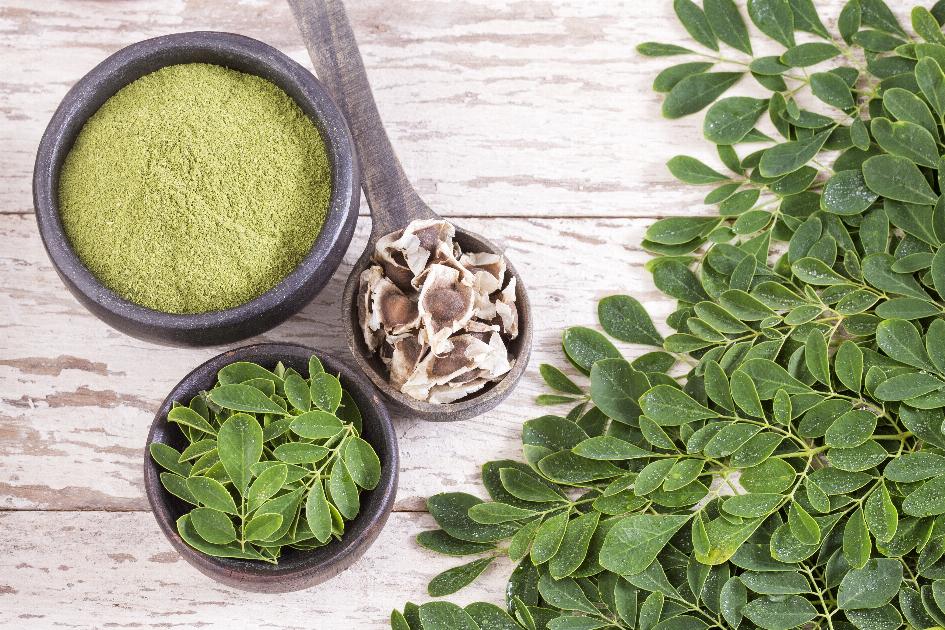 Ways to Use Moringa Oleifera

It’s called “the miracle tree” and “the tree of life” because it gives so much. Some of the ways that it is used include: 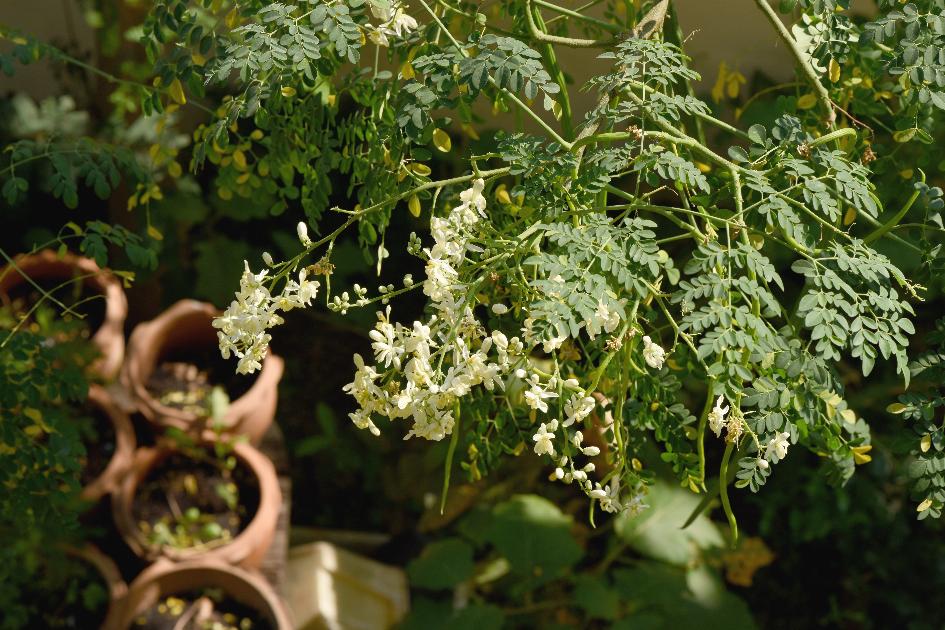 There are many health benefits which are believed or being discovered. Consider the possibilities of daily uses:

Be sure to consult a healthcare professional before beginning any unprescribed self-treatment of medical conditions so that it can be adjusted to a person’s individual needs. Today Moringa oleifera is available online, in many health food stores, and large supermarket chains. Used since ancient times, it has a very promising future.