The company Monsanto certainly has a bit of a checkered reputation. That reputation was not helped by the conclusion of several class action lawsuits. These lawsuits alleged that one of their products (Roundup) was causing people who were exposed to it to suffer from cancer, and specifically from non-Hodgkin’s lymphoma.

Roundup has been used to remove weeds for decades. It was the most common herbicide on earth and truly used worldwide. However, the claims of cancer being caused by exposure has seen that go by the wayside. Countries are slowly implementing bans or restrictions. The populace continues to file suit against Monsanto. As always, class action lawsuits can be confusing and complicated. Some basic information can help explain the situation. 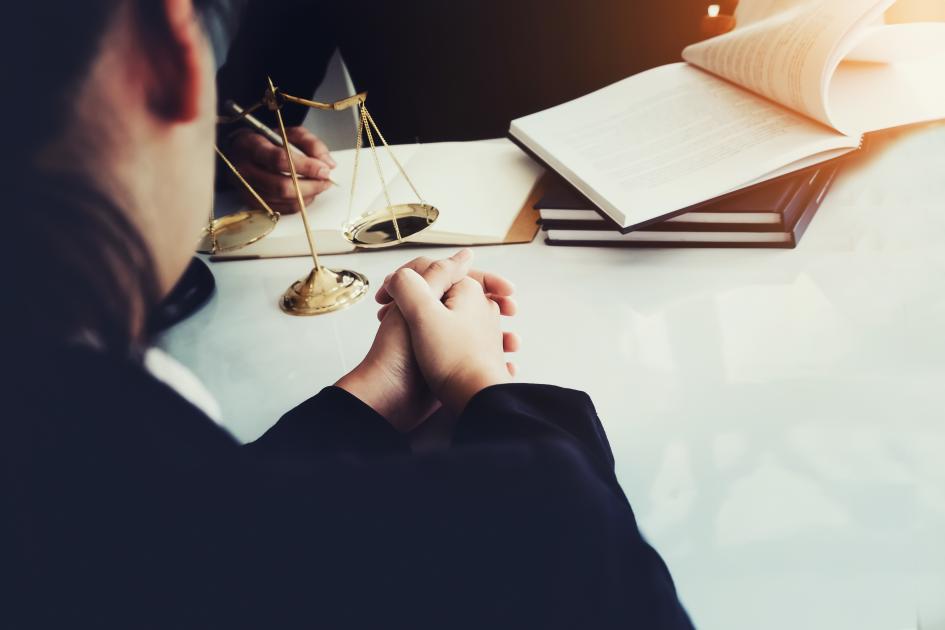 What is Monsanto Alleged to Have Done?

The debate comes down to a single weed killer known as “Roundup”. People numbering in the thousands have claimed that being exposed to Roundup has caused them to develop non-Hodgkin Lymphoma. This cancer starts in the lymphatic system and can spread from there.

Roundup is made of the chemical glyphosate. The World Health Organization, and more specifically their cancer branch (International Agency for Research on Cancer) has labelled glyphosate as a likely carcinogen for humans. This conflicts with the reports from the EPA that suggest it is fine. That’s part of the issue with these lawsuits. There’s claims the EPA has been choosing to ignore specific scientific research so as to benefit Monsanto and their economic strength.

Arguably the most harmful allegation is that the creating company Monsanto was aware that Roundup might be carcinogenic for decades, while still advertising it as a completely safe product. Further, it’s alleged Monsanto did what they could to misinform both the public and government about the safety of the product.

Unfortunately, it’s likely that some of these class action lawsuits are likely just an attempt to cash in after having seen the high dollar values from winning cases. It’s disappointing as they could take time and focus away from the important class action cases. 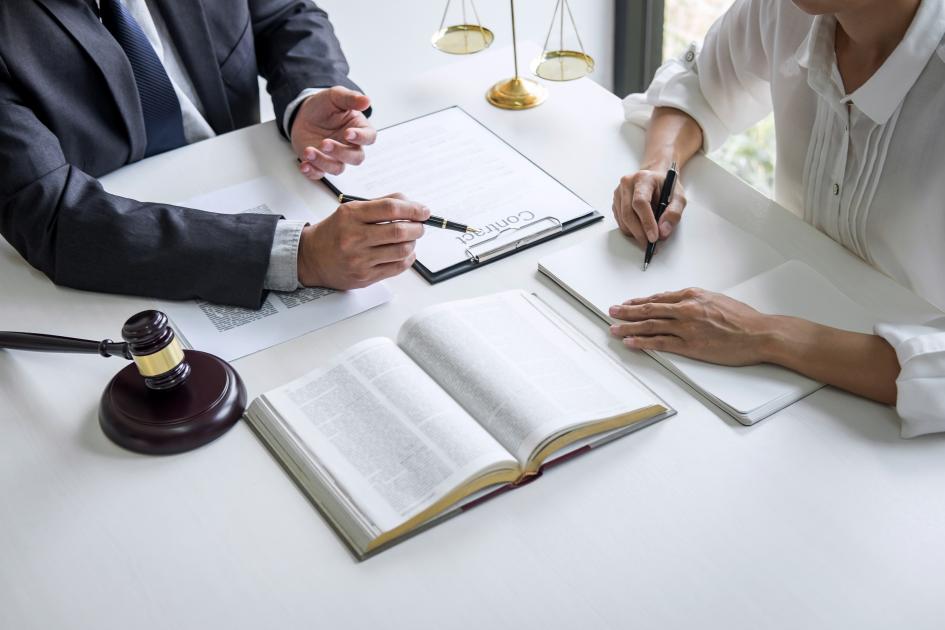 Who Is Filing Lawsuits?

There are a few criteria for people interested in filing a class action lawsuit. Obviously, to file a lawsuit, a person needs to have been exposed to Roundup. Accidents which resulted in unexpected additional exposure have been common. It can also be general exposure over a longer period of time. Most of the people filing lawsuits are farmers or those involved in agriculture or landscaping. However, there’s many home gardeners who have used the product privately that are filing lawsuits. The second requirement of course is the existence of Non-Hodgkin's Lymphoma.  There are many law firms located throughout the United States that are attempting to assist people looking to file a class action lawsuit against Monsanto. Choosing a reliable and renowned attorney to file the case with is important. Sadly, not every law firm cares about their clients, and only want to get paid in some capacity. 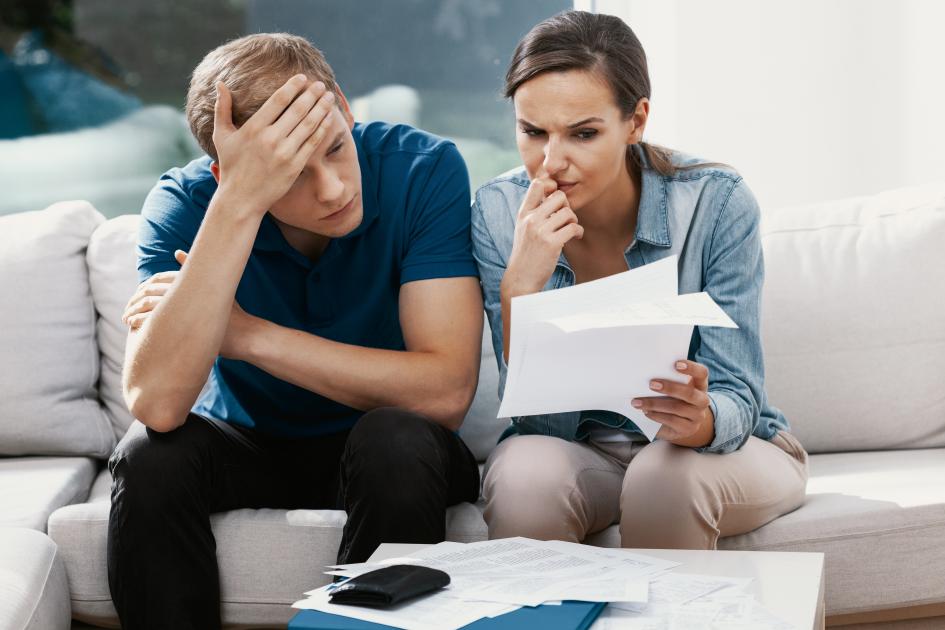 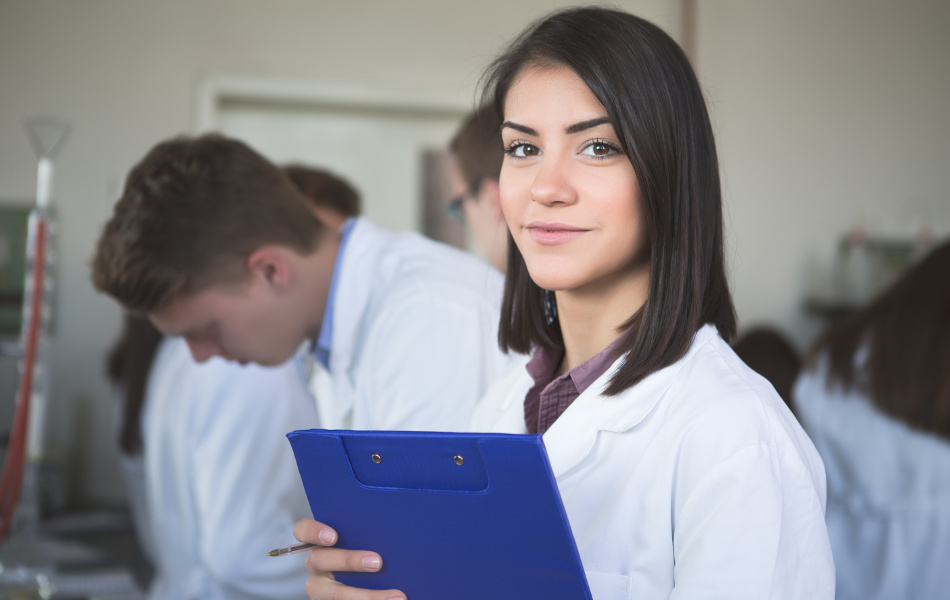 What Pharmacy Technician School Is Right For You? 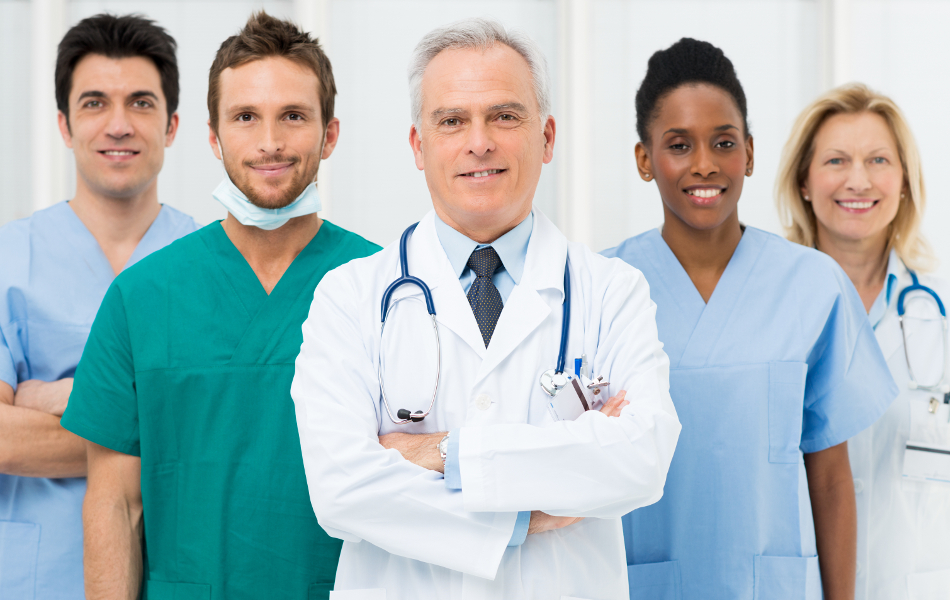 Are Any Medical Doctors Different From One Another? 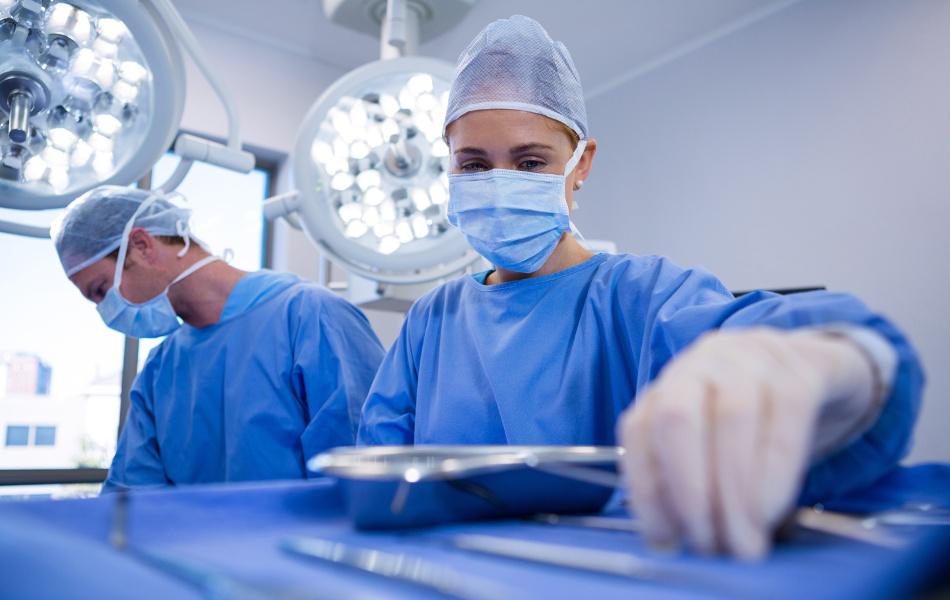 Can You Find The Perfect Surgical Tech School Near You? 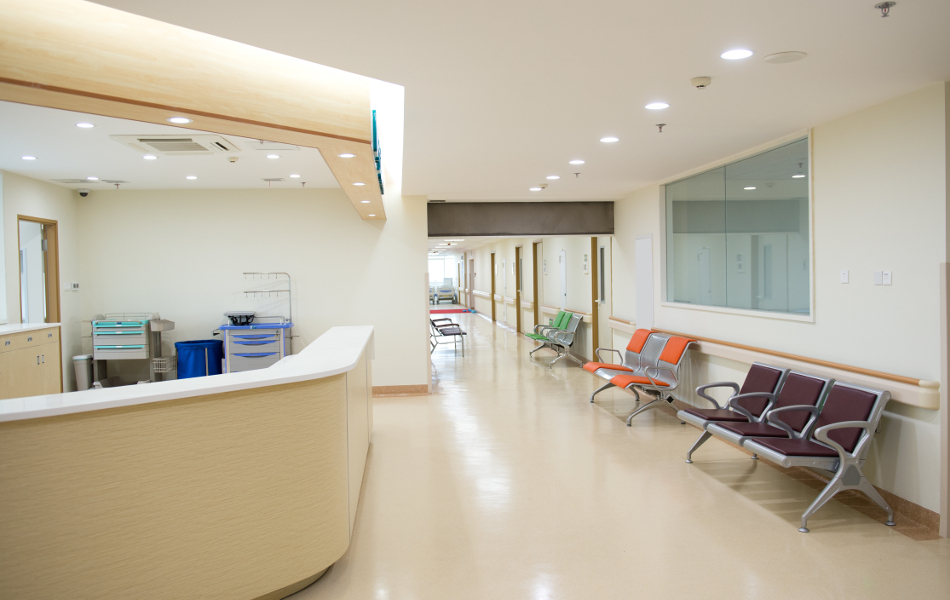 Are Walk In Clinics The Answer For Your Ailment? 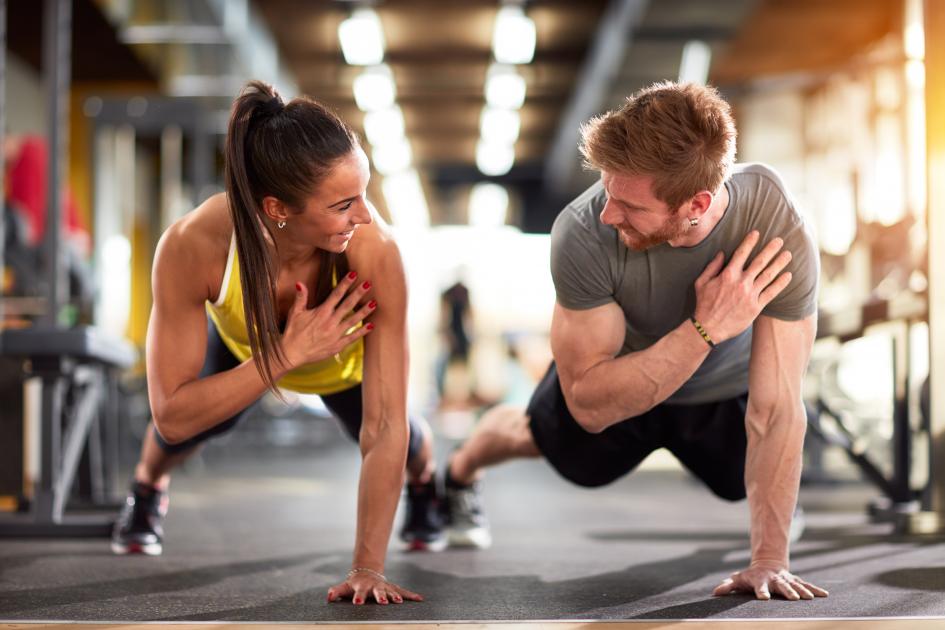 Next Article Could Your Workout Apparel Be Better?