Improve your health and stay in shape! Start your journey today!
MuscleandFitness.com
Everything Bodybuilding

The carpal tunnel is essentially a canal or passageway in which the median nerve and the nine flexor tendons travel through. The median nerve consists of a bunch of nerve roots that band together to form one single nerve that runs down the forearm and into the hand. The function of the median nerve is to provide sensation to the thumb and all of the fingers excluding the small finger. The carpal tunnel is unable to expand due to its firm band of connective tissue. This syndrome happens when tissues around the flexor tendons swell or the canal narrows. As a result, the space available in the carpal tunnel for the median nerve and tendons to travel through is constricted. The added pressure on the nerve leads to pinching or compression that can cause an array of associated symptoms. 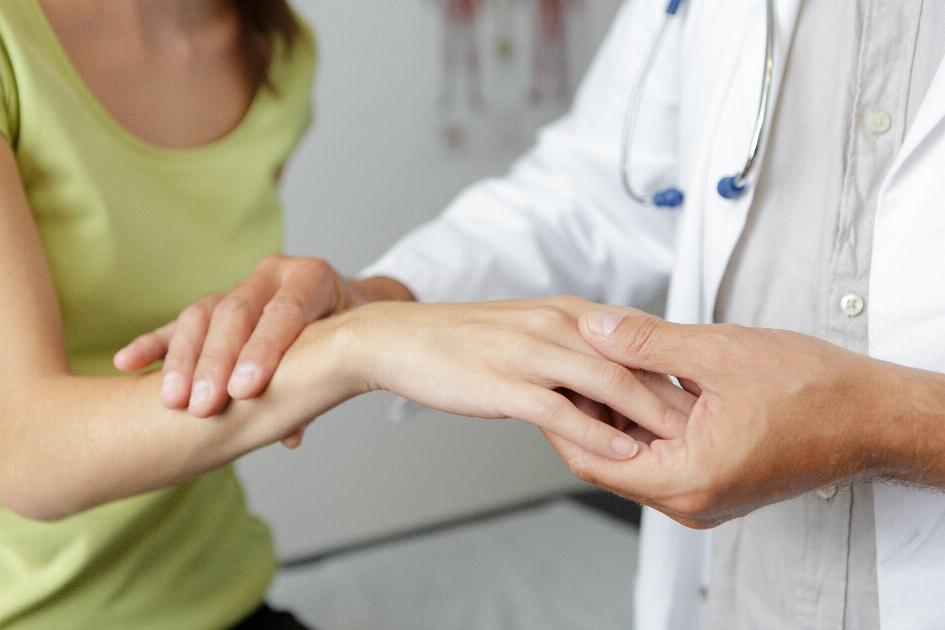 The symptoms of carpal tunnel syndrome are gradual, could affect one or both hands, and are not the result of a specific injury. For many patients, the symptoms may initially be described as intermittent. If untreated, the condition will progressively worsen leading to frequent occurrences or a long duration of symptoms. Individuals with carpal tunnel syndrome may also notice that their symptoms are more severe at night or after waking up in the morning. Here are the typical symptoms a patient with carpal tunnel may experience: 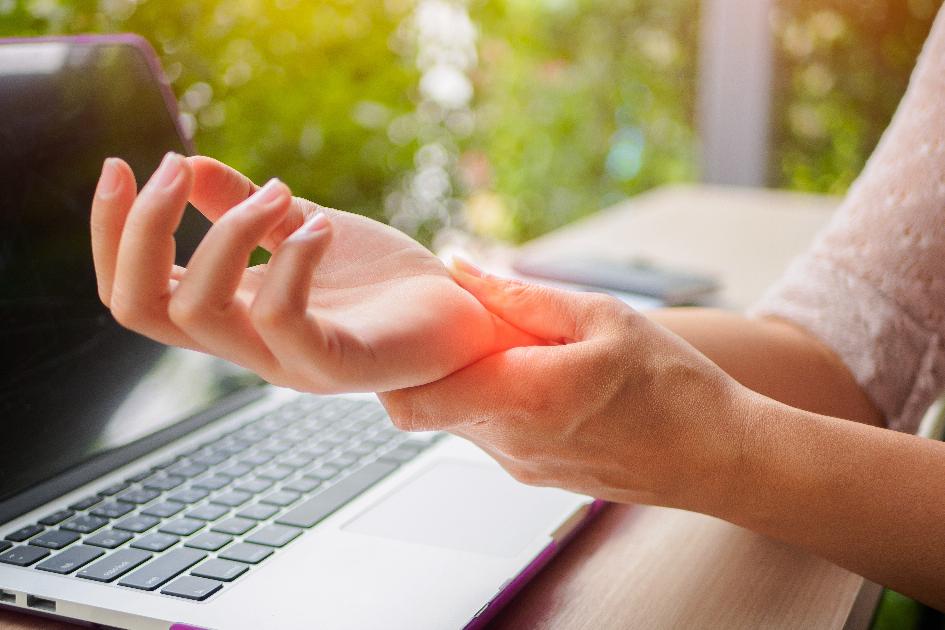 There are certain circumstances that may not directly cause carpal tunnel but may be a contribution to the pressure and compression on the median nerve that causes the symptoms. There are also specific conditions that increase the risk of getting carpal tunnel syndrome. Many people often associate carpal tunnel with constant or frequent typing. However, there is not enough scientific evidence to back up this claim. This is not to say that certain workplace factors can’t lead to or worsen the condition. Here are common risk factors and conditions that may increase the possibility of developing carpal tunnel syndrome: 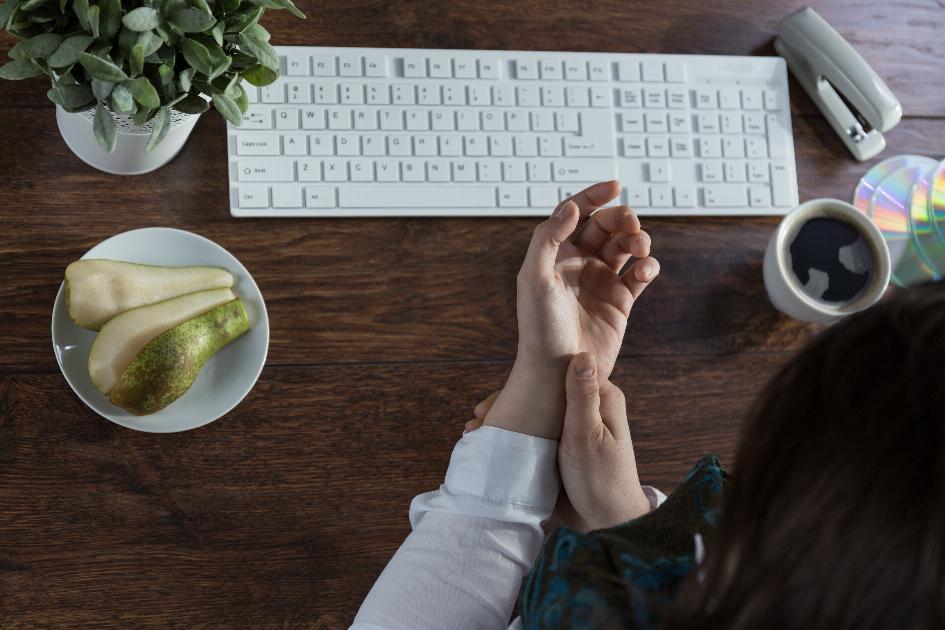 Without the proper intervention, carpal tunnel syndrome will worsen with time. It is important that the individual seeks treatment if they suspect carpal tunnel symptoms. The earlier the condition is diagnosed and assessed, the better chance of treating the condition nonoperatively. Mild symptoms are often treated with:

There are cases where conservative treatment does not relieve symptoms in a reasonable amount of time. In that event, the doctor may suggest proceeding with surgical intervention in the form of a carpal tunnel release. The severity of symptoms may also be a deciding factor. During the procedure, a ligament called the transverse carpal is cut to release the pressure off of the median nerve and subsequently relieve symptoms. This is the most efficient and long-standing treatment for carpal tunnel syndrome.

Ads
Ads
Search WebMD Now
Your source for the latest in the world of health and wellness! WebMD.com
2018/19 Fitness Guides
Improve your health and stay in shape! Start your journey today! MuscleandFitness.com
Everything Bodybuilding
Essential products and information for fitness enthusiasts! Bodybuilding.com
Men's Health
Your guide to being improving physical, mental and social well-being! MensHealth.com 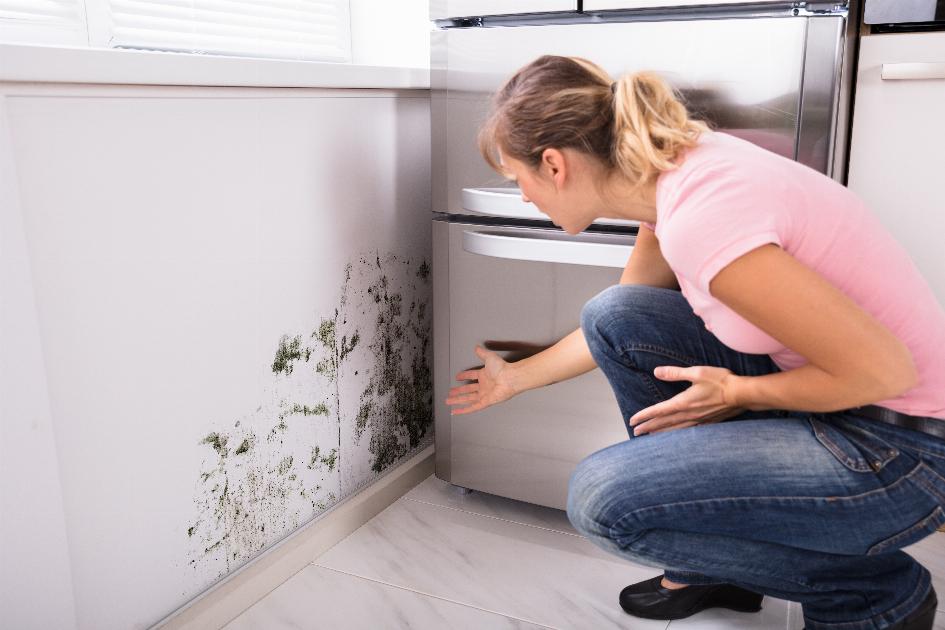 Next Article What Medical Issues Are Caused by Mold?