Your source for the latest in the world of health and wellness!
WebMD.com
Health and Wellness Tips

Personality tests can be a way to learn more about yourself. Many of them are silly tests which are mostly intended for fun. “What Type of Onion Are You?” is technically a personality test, but certainly doesn’t reveal anything when you turn out to be a Spanish Onion. More serious personality tests can help people with introspection into their thoughts and actions.

The Enneagram personality test is one of the most popular personality tests in the world. It’s a specifically designed test which features multiple facets. Each personality is linked with those around it in multiple different ways. What makes the enneagram test especially interesting is that the test doesn’t just account for a person’s base personality, but how they are likely to act in different situations under stress or when growing as a person. 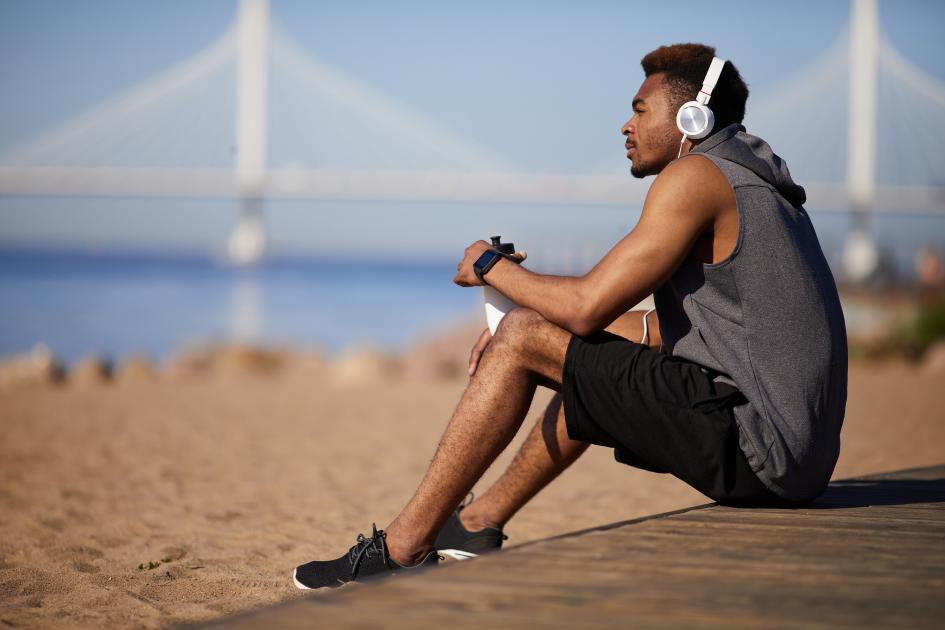 If you’re interested in taking one of these tests, you can find versions online. The test itself has been around for decades and the enneagram continues to be a source of both personal and business interest.

What is an Enneagram Test?

Quite simply, the Enneagram test is a simple personality test that attempts to help people classify their personality so they can learn more about themselves and try to improve their life. The test is based around 9 different personality types. These types are represented in a circle with nine points.

To take the test, you will answer questions with varying answers truthfully. When you take a test, one of these 9 personality types will emerge as the dominant personality that a person uses most of the time as their way of learning and seeing the world. As the nine types are displayed around the circle, most people also display traits of a secondary personality or “wing” personality. Some people believe that one wing is common, others believe that people often have two wing personalities and how they see them.

What’s further, is that the lines connecting personalities to other personalities represent how they can grow as a person, and where their stresses can come from. No one personality type is better. Numbering is purely for placement. 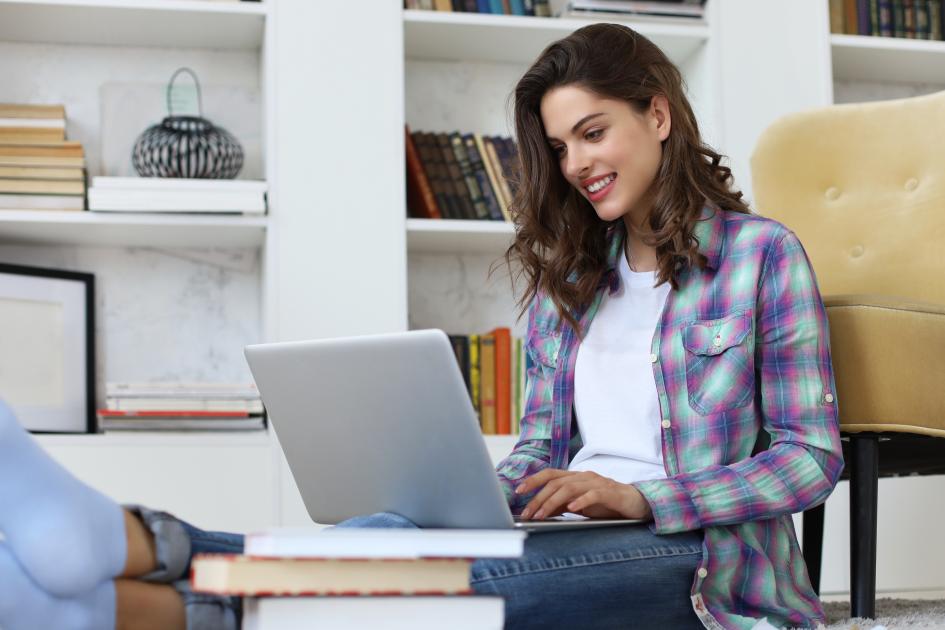 There are nine types of different personalities. Each of these personalities has a title and four descriptive traits that tend to go with it. None are superior to others. It should be noted that types 2,3,4 are located beside each other and known as “The Feeling Center”. Types 5,6,7 are “The Thinking Center”. Finally, Types 8,9,1 make up “The Instinctive Center”. The personality types from an enneagram personality test include:

Ads
Ads
2018/19 Fitness Guides
Improve your health and stay in shape! Start your journey today! MuscleandFitness.com
Men's Health
Your guide to being improving physical, mental and social well-being! MensHealth.com
Search WebMD Now
Your source for the latest in the world of health and wellness! WebMD.com
Health and Wellness Tips
Search Mayo Clinic to get great health info and tips! MayoClinic.org

Next Article Could Intermittent Fasting Improve Your Health?