The thyroid is one of the most important aspects of the body's hormonal system. The thyroid is responsible for creating hormones which help regulate a variety of different body functions. Like other parts of the body, it’s possible for the cells in the thyroid to mutate, and result in thyroid cancer.

People with thyroid cancer can see alterations to their hormone production. What’s more, the cancer is very capable of growing and spreading to other parts of their body. There are several different versions of thyroid cancer as well. They can act, grow and react to treatment in different ways. 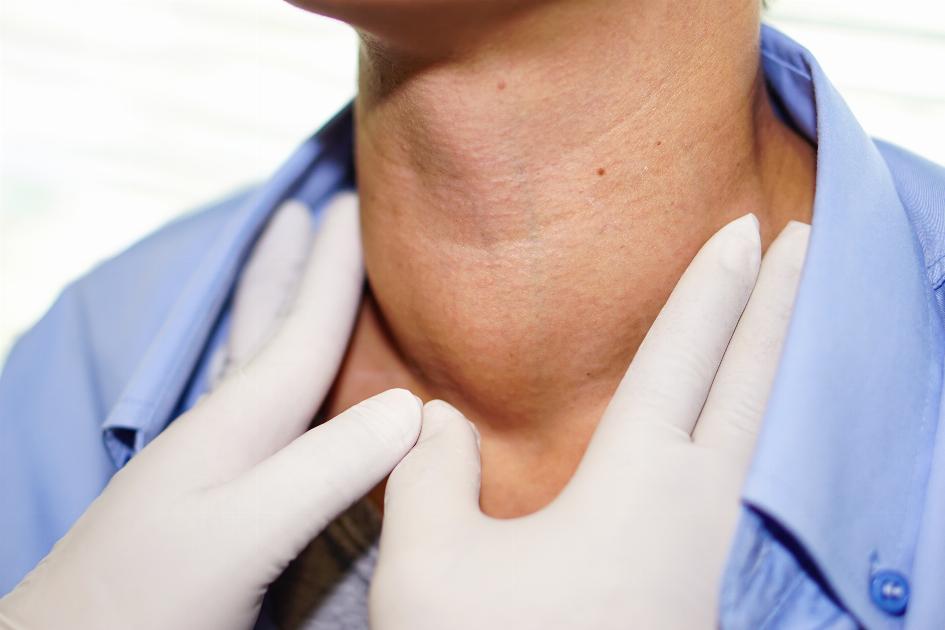 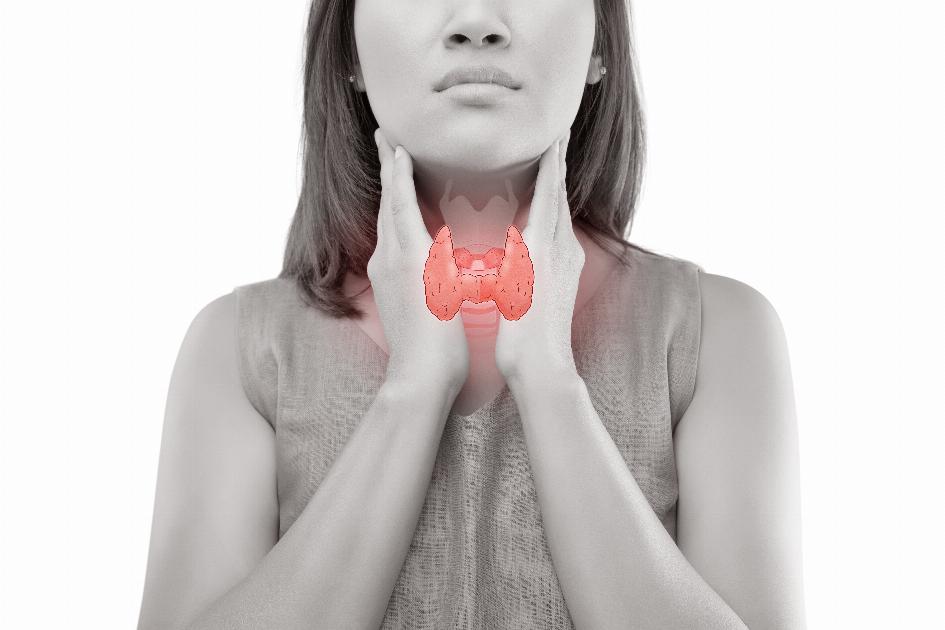 One of the odd things about thyroid cancer is that the symptoms aren’t always apparent. Despite the effect it has on the thyroid, the symptoms for thyroid cancer often start very gradually and might not be spotted until the disease is well underway.

Most symptoms will be related to the neck and throat area. Some people will feel an extra lump in their neck that they can easily feel when pressing through their skin. It’s also possible to feel pain in the neck and throat area or have difficulty when trying to swallow. Some people will find that their voice changes and can become very hoarse. Another symptom to look out for is swollen lymph nodes in the neck area. Any signs or symptoms being exhibited should result in booking an appointment with your doctor. It’s possible that other conditions could cause similar symptoms, and make diagnosis tricky. 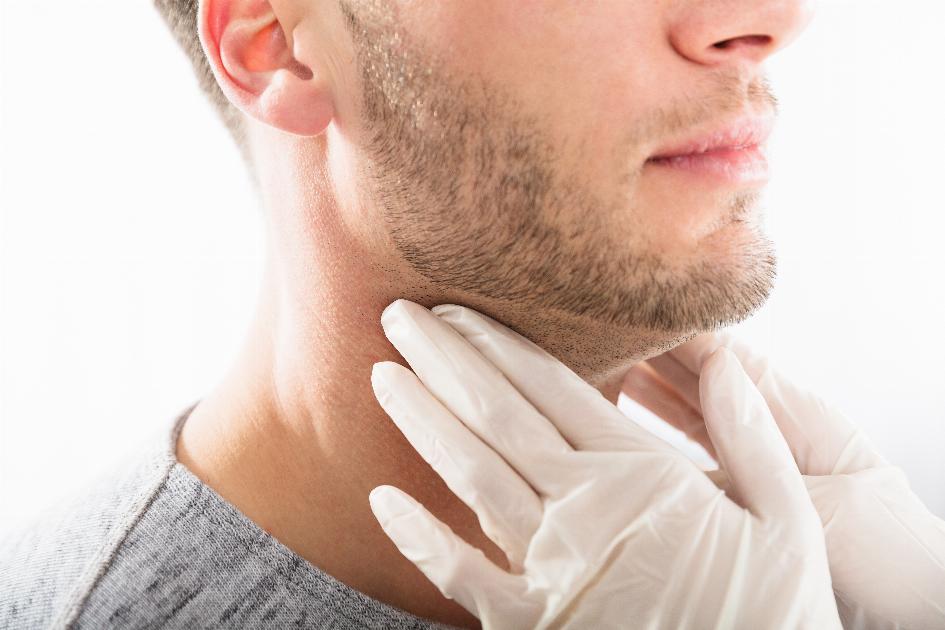 Thyroid cancer is one of the more treatable forms of cancer out there. Surgery is pretty common. A thyroidectomy can be performed to remove the entire thyroid from the body. It’s also possible to remove the lymph nodes in the neck area. In some cases if the cancer is minimal, then a portion of the thyroid might be removed. In addition to surgery, there are many other treatments that might be chosen. These include: