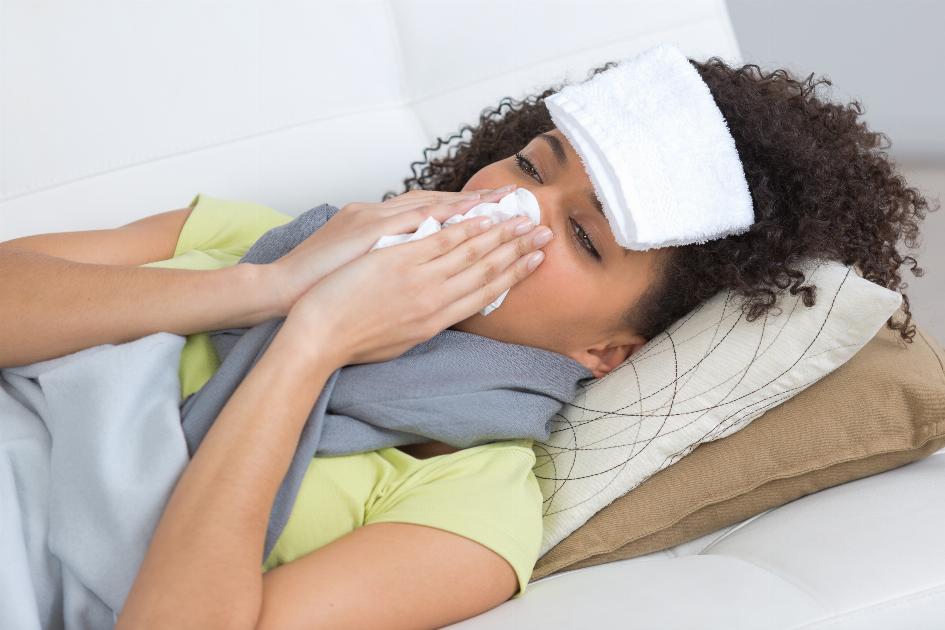 AIDS is certainly a well known immunodeficiency disorder that can occur. It is a result of HIV, which is a virus in the body. It is transmitted through bodily fluids. It’s mostly commonly known as a sexually transmitted disease, but it can be passed on through breast milk or blood as well! There is no cure for AIDS, which means that there is a need for treatment throughout the remainder of life. In many cases, there are medications which assist in keeping HIV from developing fully to AIDS. The life expectancy for this condition has grown much larger than it used to be upon the original discovery of the condition. 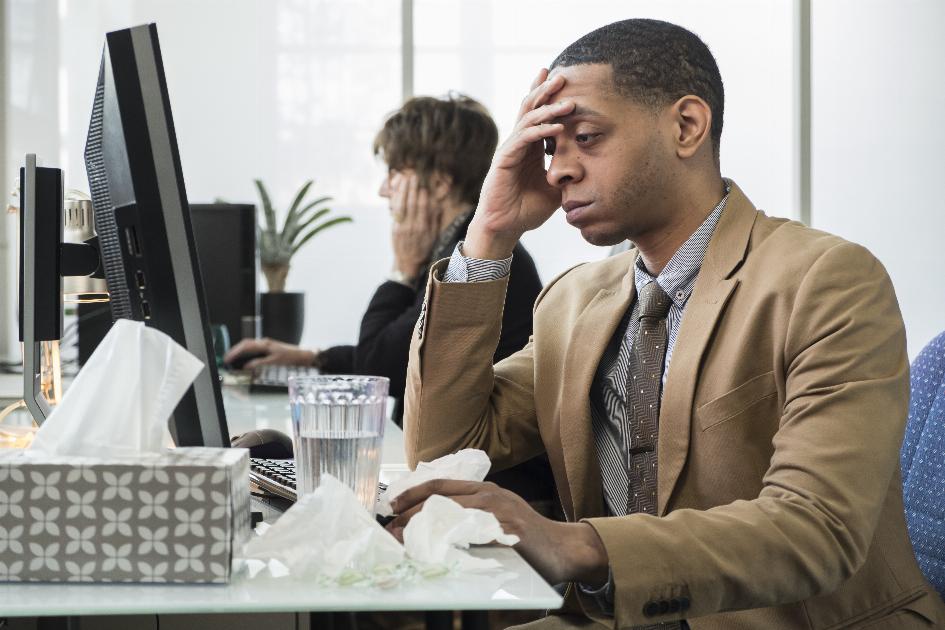 Leukemia is another secondary form of immunodeficiency disorder. This is a cancer of the blood. Specifically, the immunodeficiency disorder is the forms of leukemia which attack the white blood cells or white blood cell production. Leukemia has multiple forms and can follow many paths. In some cases, the onset is very quick. Other times, it is a very slow onset. Other differences are based on the type of cells that are affected. Essentially, leukemia tends to either affect the myeloids, or lymphocytes.

This is one of the most serious and severe immunodeficiency disorders there are. This disorder involves both types of white blood cells being dysfunctional. Affected people are susceptible to a huge variety of infections. Mutations can be possible. Some people call this the “bubble boy” disease. Many children affected with this condition need to live in hermetically sealed rooms or areas, so as to ensure that no potential contaminants can get in. Air is filtered and provided. 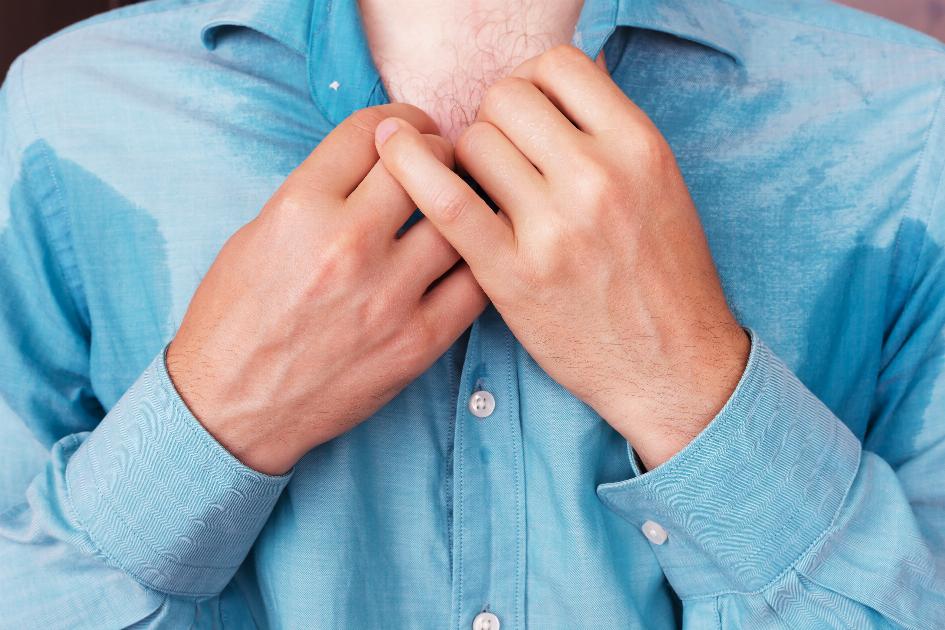 Next Article Lifestyle Changes Can Help With Hyperhidrosis