Red light therapy is an evolving treatment that continues to be researched. The essence of red light therapy is in the red light. It stimulates the cells to produce additional energy. Specifically, it stimulates the molecule in cells (ATP) that carries energy within it. By stimulating this, there’s the potential for cells to function at a higher level of efficiency. This means they can do an improved job of rejuvenating themselves and repairing damage to cells. The potential medical use of this kind of cellular growth should be immediately apparent! 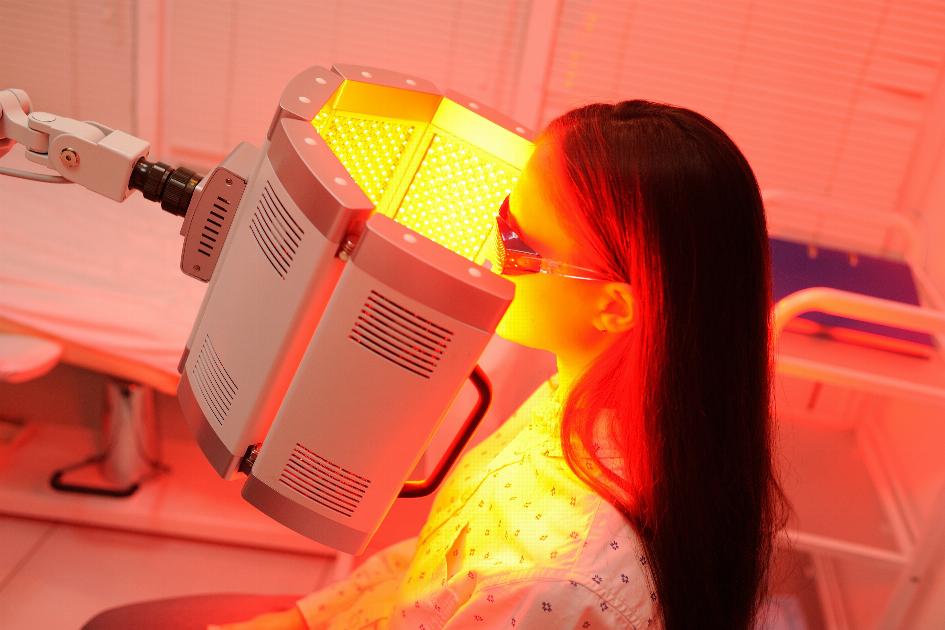 Skin conditions are arguably the most well known use for red light therapy. Many of the choices are cosmetic. Stimulating cells to rejuvenate and heal is what many of those so called “miracle creams” sold for hundreds of dollars are trying to do. Red light therapy has shown some success with helping to reduce sun damage. It has also been used to help reduce wrinkles and help a person with a more youthful appearance. Since it’s useful for rejuvenation, some people use red light therapy to reduce the overt appearance of scars that they have.

Dental pain is one area in which small studies have been done to try to determine the effects of red light therapy. Specifically, it wasn’t just for general dental pain, but for people who suffered from temporomandibular dysfunction syndrome. These people found that their dental pain was lowered, and that their jaw felt less tender. It clicked during movement less as well! 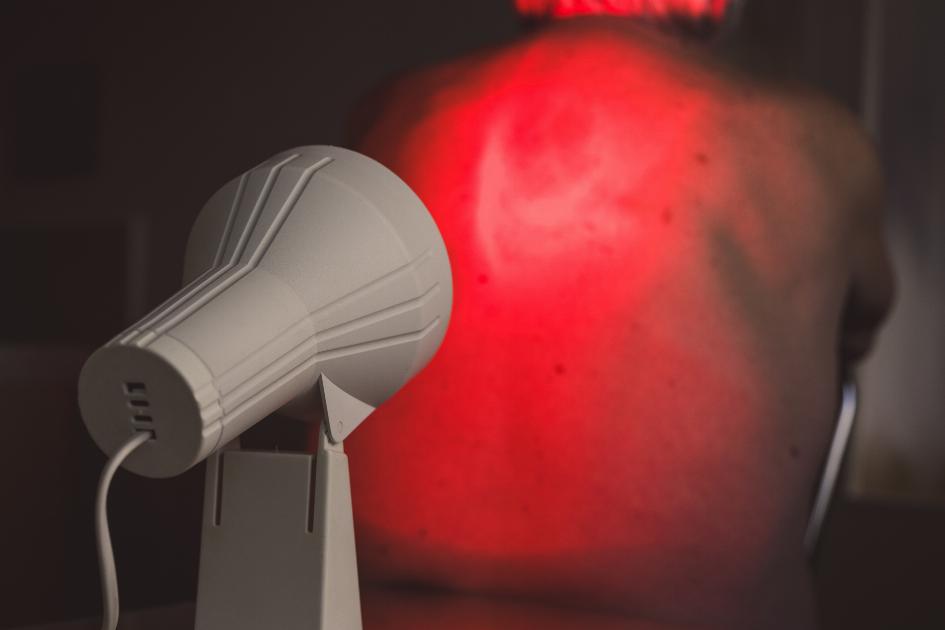 This benefit can come off as a somewhat broad topic, but wounds can occur anywhere on the body. Some wounds seem to resist healing and testing has shown some benefit from red light therapy. There has also been tests done on skin grafts, burns, amputations and other injuries. In these cases, red light therapy showed some benefit in assisting the wounds in healing quicker and avoiding infection because of that. 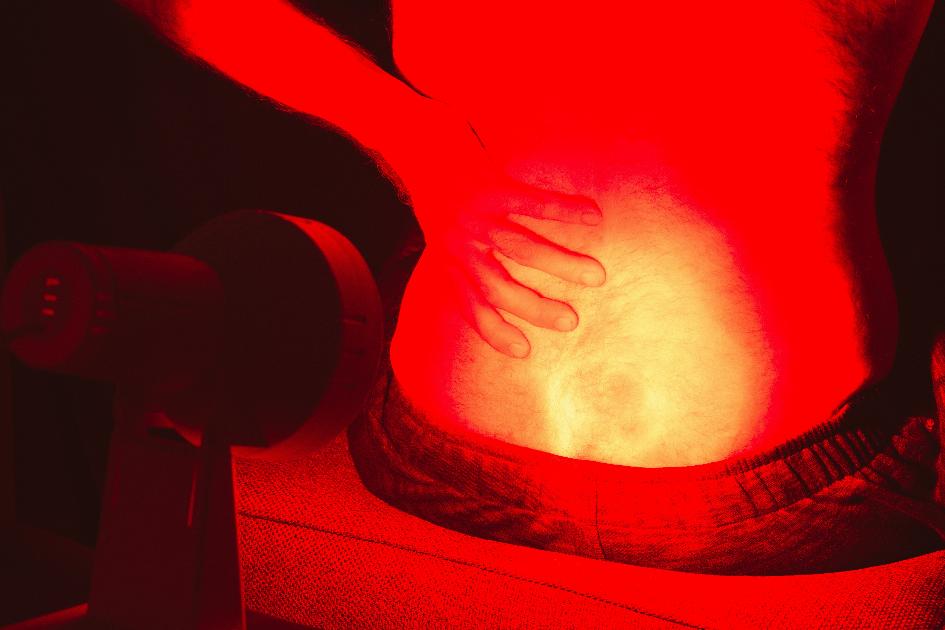 This is another sort of generic term that actually encompasses several different conditions. There has been some results for people who suffer from rheumatoid arthritis. Typically, it’s the pain and stiffness felt when waking up and has been a short term effect. People who have pain in their achilles have also seen some benefits from red light therapy. The same can be said for people trying to handle the short term symptoms of carpal tunnel syndrome.

Ads
Ads
Men's Health
Your guide to being improving physical, mental and social well-being! MensHealth.com
Search WebMD Now
Your source for the latest in the world of health and wellness! WebMD.com
2018/19 Fitness Guides
Improve your health and stay in shape! Start your journey today! MuscleandFitness.com
Fitness Guides & News
Find everything you need to know about living a healthier life here! Health.com 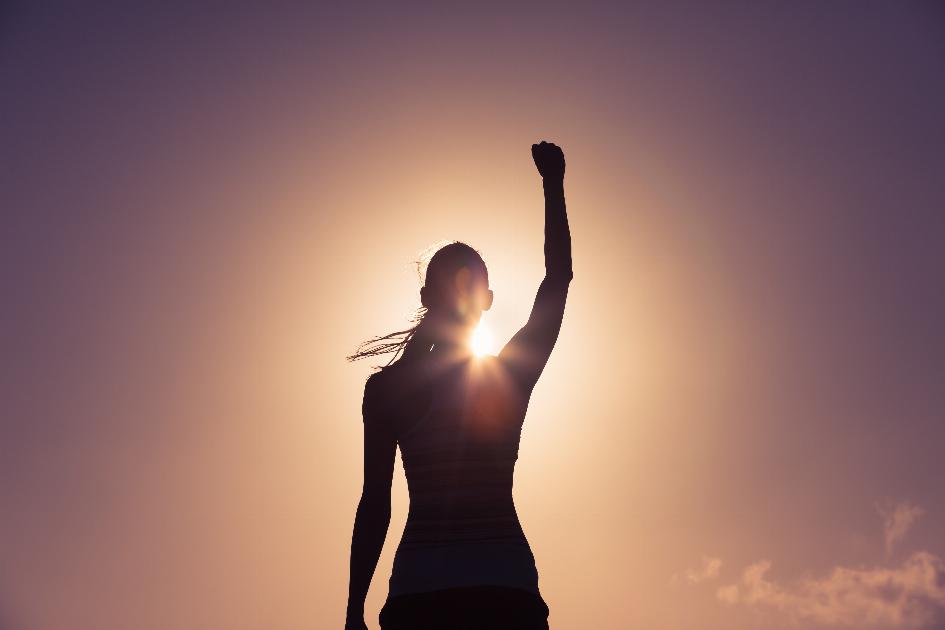 Next Article Your Fitness Goals Are Attainable!