There’s one word that people waiting for a diagnosis from a doctor dread more than any other. That word is simple and well known. That work is cancer. Cancer remains the worst medical issue to the lives and health of people around the world. Not all cancers are created equally though. Some respond well to treatment and greatly increase the chances of survival. Others are much harder and dangerous to treat. Among these are lung cancers. When cancer develops in the lungs, it is very difficult to treat. The most common form that lung cancer takes is that of non-small-cell lung carcinoma (NSCLC). NSCLC is actually a grouping of three different types of lung cancers. There’s plenty of information and data floating around about NSCLC. The following questions can help people come to grips with NSCLC and learn more about the issues involved. 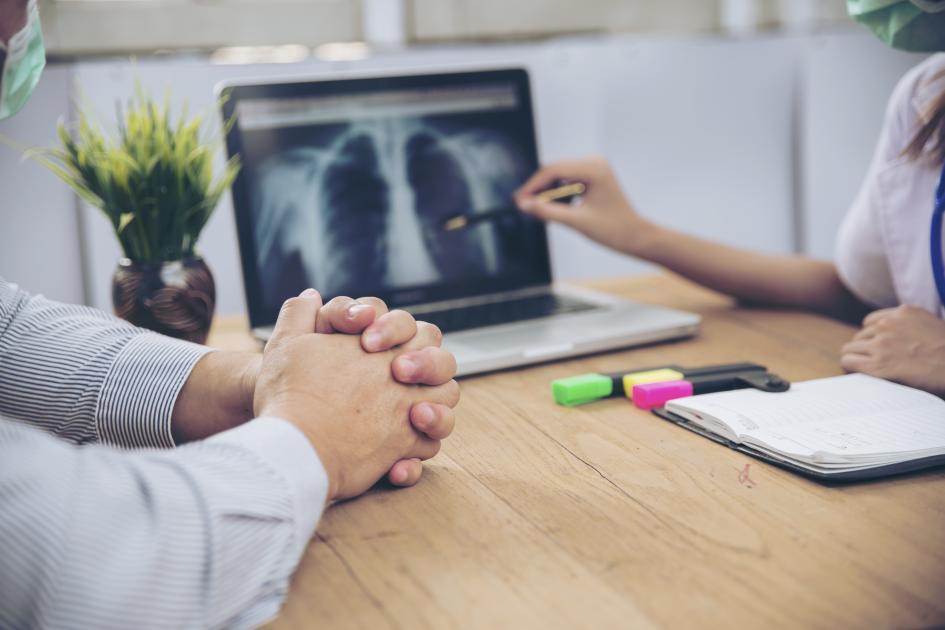 1: What Types of Cancer Does NSCLC include?

A: Absolutely the group of people who are at the greatest risk of getting a form of NSCLC are people who smoke. Smoking is by far the most dangerous risk factor and the vast majority of people who get lung cancer have smoked or been exposed to smokers. That being said, there are some other risk factors as well. People who work or are exposed to dangerous substances like asbestos, chromium beryllium are at higher risk. People who get exposed to large amounts of radiation through medical treatment, radon or nuclear material are at higher risk. People are also at a higher risk as they get older and if they have a family history of lung cancer.

3: What Kind of Symptoms Can Appear?

A: It should be noted that symptoms for lung cancers tend to only appear as the condition progresses and becomes worse. Symptoms can be very light or not appear at all during the early stages. There are some common symptoms that can appear for many conditions like headaches or chest pain. Some people may lose weight without attempting to and could suffer from bone pain. There are several symptoms related to the respiratory system. People may feel hoarse as they talk. Some experience shortness of breath, continuous chronic coughing, chest pain or coughing up blood as well! 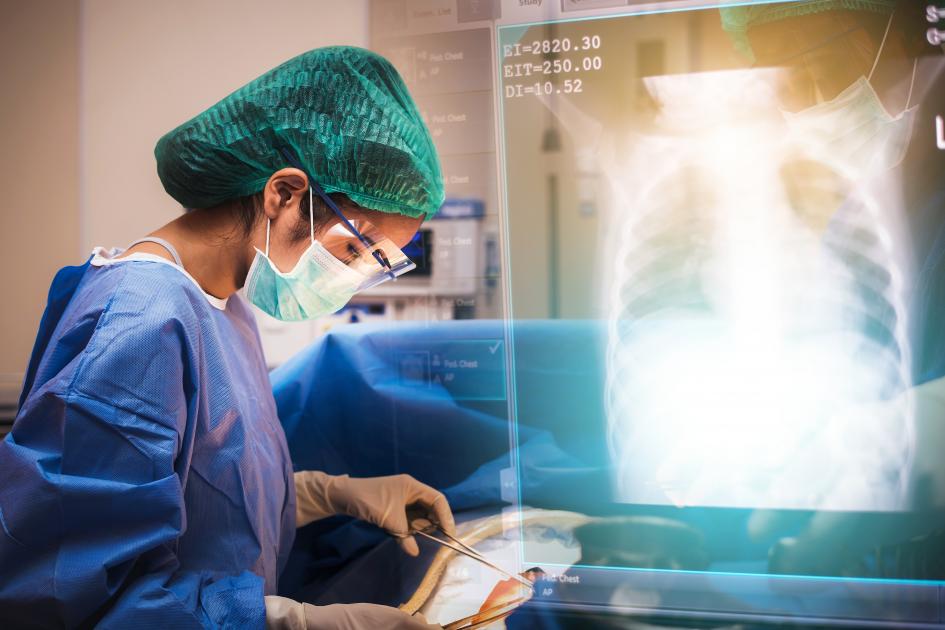 4: Can Anything Be Done for Lung Cancer?

A: Lung cancer is one of the most troublesome kinds of cancers. The best preventative measure is to cut off all ties to smoking. People considering starting shouldn’t. People who smoke should try to stop. Avoiding secondhand smoke from others is important. Other than

5: What happens once lung cancer has been diagnosed?

A: Once diagnosed, it’s time for treatment. It’s crucial to find out if the cancer has spread to other parts of the body through the lymph nodes. If cancer hasn’t spread, then surgery will likely be important to treatment. There are a variety of surgeries which make remove specific amounts of the lung along with the tumor that has grown. Typically, a small buffer of healthy tissue will be removed as well.

6: Are There Other Treatments?

A: There are many other treatments which may be chosen. Chemotherapy can be tried to try to keep cancerous cells from growing further and tumor sizes minimized. Radiation therapy is a method that involves using X-rays or other powerful beams of energy to eliminate cells. Radiosurgery is an elevated form of this in which many beams are used from different angles. Targeted drug therapy can try to damage cancer cells by taking advantage of some of the abnormalities the cancerous cells have. Immunotherapy is a way to boost the body’s immune system to try to target it at cancer cells. Cancer therapy continues to be developed further with new treatments always being researched.

Renal Cell Carcinoma Is the Most Common Form of Kidney Cancer

Next Article Pulmonary Arterial Hypertension Damages the Heart and Lungs