Psoriasis affects about 7.5 million people in the United States, according to statistics from the National Psoriasis Foundation, but it's a condition that isn't very well understood. It is marked by red, flaky skin and can develop over large areas of the body, making it difficult to conceal with makeup or clothing. This causes embarrassment for those affected and can even lead to low self-esteem and depression. 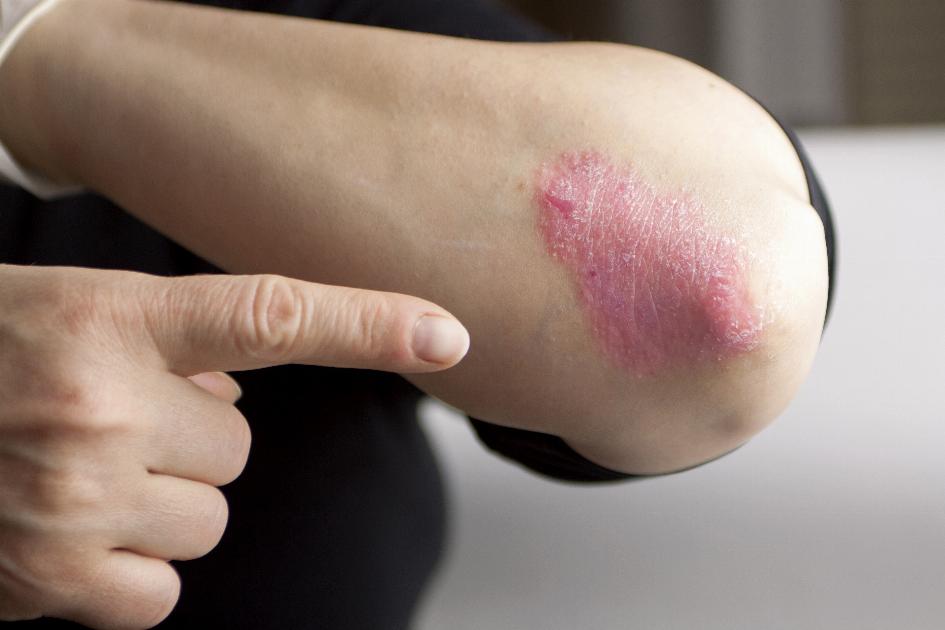 Scientists aren't sure what causes some people to develop the condition while others never do, but it seems that Caucasians are slightly more likely to experience symptoms. It affects those between the ages of 15 and 35 most often but can appear at any age. While there's no known cure. Identifying symptoms early increases the likelihood of effective treatment and minimizes the risk of complications.

Psoriasis is a chronic skin condition that develops when white blood cells, which normally attack bacteria and viruses, attack healthy skin cells. This causes the body to produce new cells at a more rapid rate than normal and they build up too quickly on the surface layer of the skin. When this happens thick, scaly, red lesions, known as plaques, develop. The plaques range from mild, flaky areas to large, unsightly lesions that develop pus filled blisters.

Scientists believe the condition is hereditary, but it can also be triggered by problems with the body's immune system. When an individual affected by psoriasis is under stress, whether from an illness or unpleasant occurrences of daily life, flare-ups are more likely to occur. In some cases the flare-up resolves quickly while other times it can linger for weeks or even months. It's this unpredictability that makes seeking professional treatment an important part of dealing with psoriasis.

What are the Symptoms?

Psoriasis symptoms vary widely between individuals, but the most common signs include: 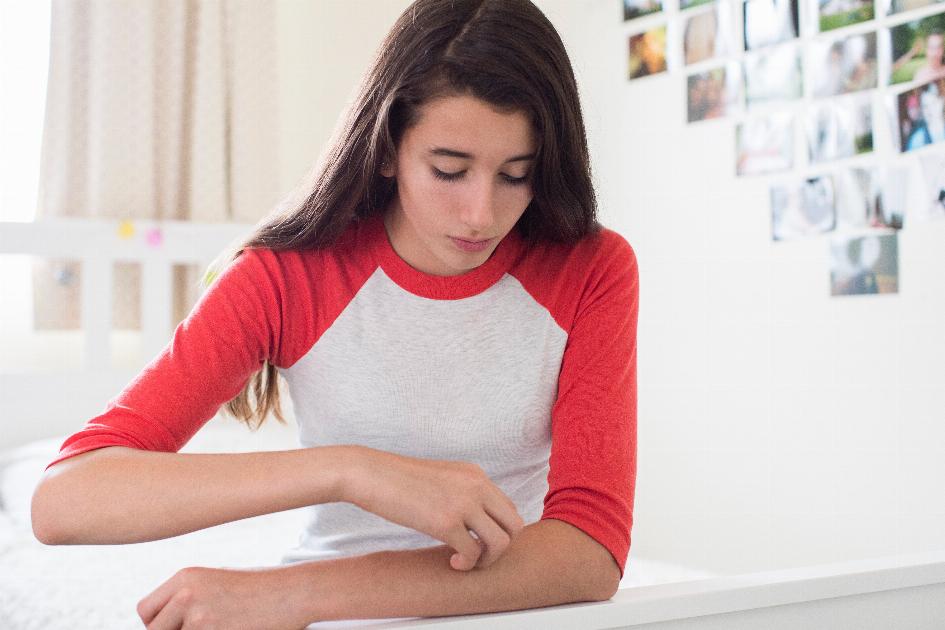 The dry skin and lesions can appear almost anywhere on the body, but the most commonly affected areas are the face, scalp, hands, elbows and feet. Those who suffer from psoriasis are more prone to developing complications, such as: 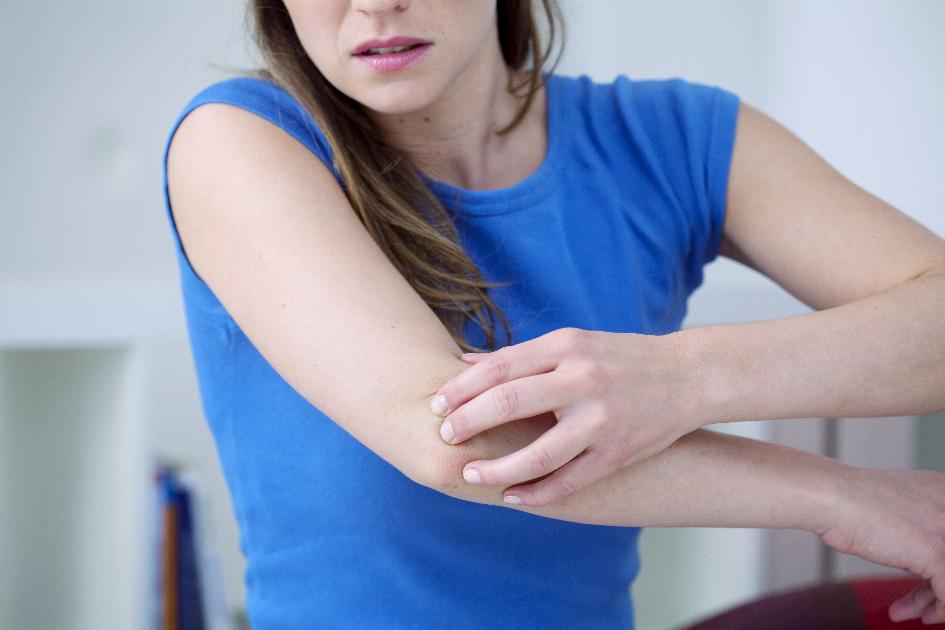 In order to effectively treat psoriasis the growth of skin cells must be returned to a normal rate. There are over the counter remedies available, but it's best to see a doctor to have suspicions confirmed before attempting self-treatment. Mild cases are usually controlled by applying topical ointments, but should be monitored closely by a physician to make sure that the treatment is effective and complications do not develop. More severe cases may require oral medication or light therapy, which is exposure to ultraviolet light for a prescribed amount of time each day. 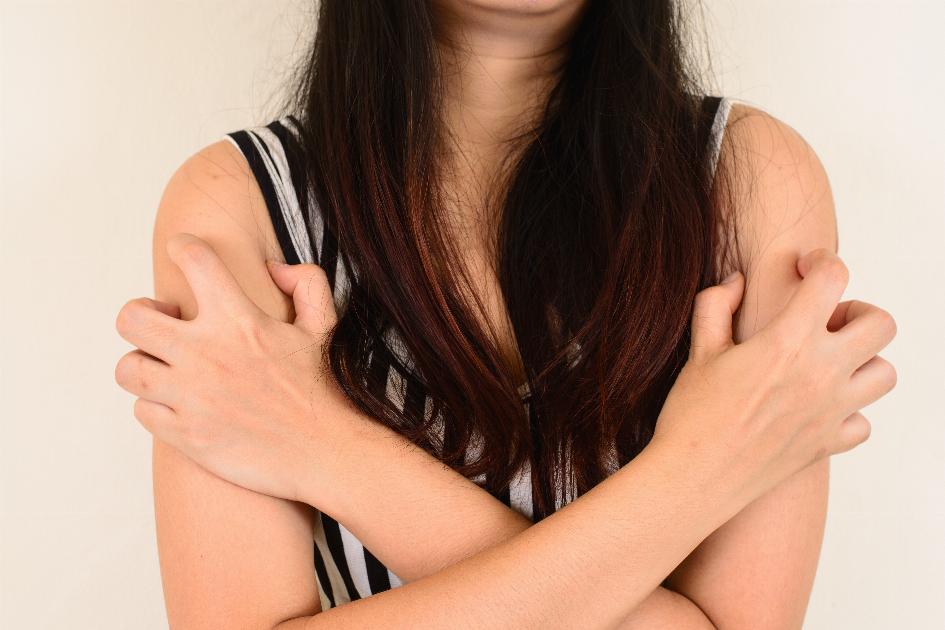 Next Article Knowledge About Ringworm is the First Step in Avoidance