Your source for the latest in the world of health and wellness!
WebMD.com
Fitness Guides & News

Epilepsy is a condition marked by recurrent seizures. During a seizure episode, brain activity follows an unusual pattern for a short period of time. These brain changes can cause physical symptoms, including jerking or twitching limbs. Some people have seizures that involve only part of the brain known; these are called focal seizures. While other people have seizures that involve the entire brain; these are known as generalized seizures. Seizures can cause people to become unaware of their surroundings, feel dizzy, lose consciousness or be unable to control their bodies. These symptoms can make daily activities such as driving difficult. Many people with epilepsy deal with depression or anxiety. 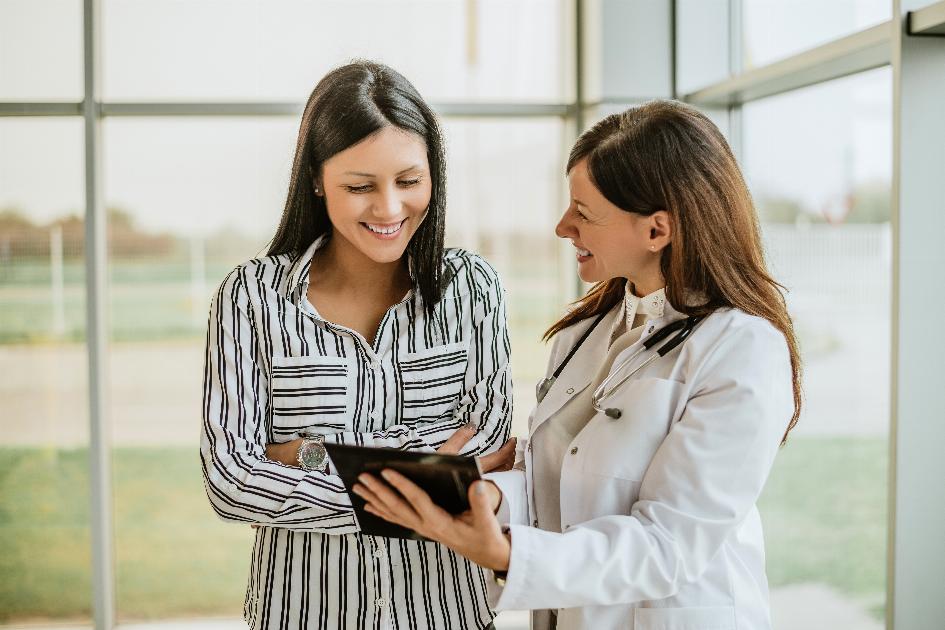 Despite these struggles, epilepsy treatment is possible. Doctors and patients must work together to find the treatment regimen, which may include medication, surgery or lifestyle changes, that works best for each individual patient.

This is a disorder that can affect people of all ages, but not everyone experiences epilepsy in the same way. Seizures can manifest in a number of different ways. Many people are familiar with the stereotypical portrayal of a seizure, which involves a person's body jerking uncontrollably. That does happen sometimes, but not everyone's seizures are like that. Other people may suddenly seem to go blank; their eyes and expression may temporarily appear empty. A seizure may also involve confusion, feelings of paranoia or becoming unconscious.
Not every seizure is related to epilepsy. A person is unlikely to receive an epilepsy diagnosis after just one episode. Rather, at least two seizures must take place, and there must not be another explanation for why they occurred. Epilepsy can affect many facets of daily life, including driving, working and going to school. However, that doesn't mean that people with this disorder can't live full and fulfilling lives. 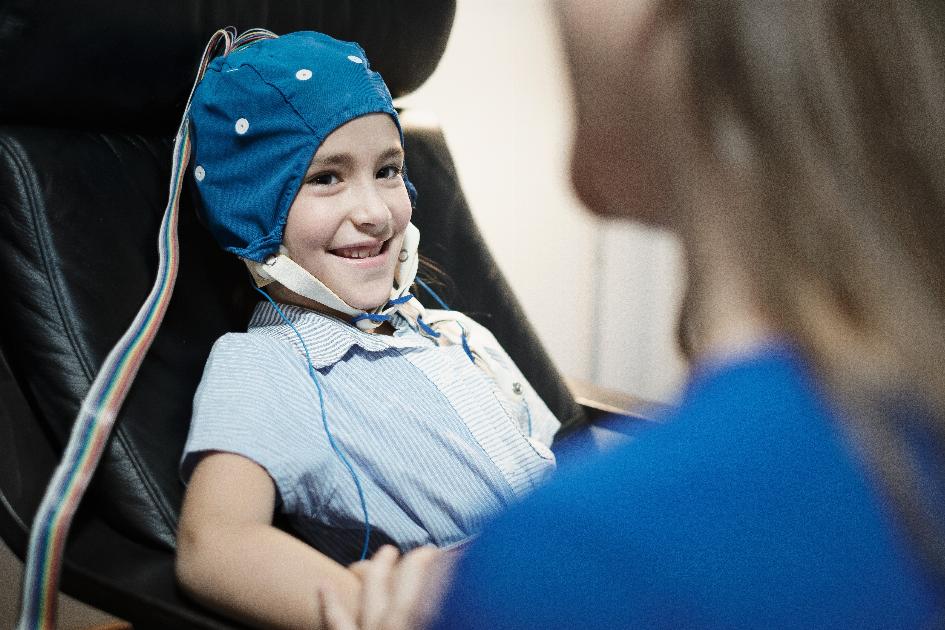 Epilepsy can be thought of as a spectrum of conditions. Not all cases stem from the same causes. In some people, the disorder can be tied back to a specific event that triggered it. For example, some people begin having seizures after experiencing a traumatic injury to the head. Others develop epilepsy after having a stroke or a brain tumor or after getting sick with a disease like AIDS or meningitis. For other people, however, epilepsy is a lifelong disorder. Some babies are born with it as a result of problems that occurred during prenatal development. Children with autism are susceptible to seizure disorders as well.
There is a genetic component to epilepsy. A patient's family history is rarely the full cause of the disorder, but certain genes may make some people more susceptible to developing epilepsy. It's also possible for a person to have epilepsy-related genes but show no signs of the disorder. It's not always possible to definitively identify the cause of a person's epilepsy. Unexplained cases are referred to as cryptogenic epilepsy. 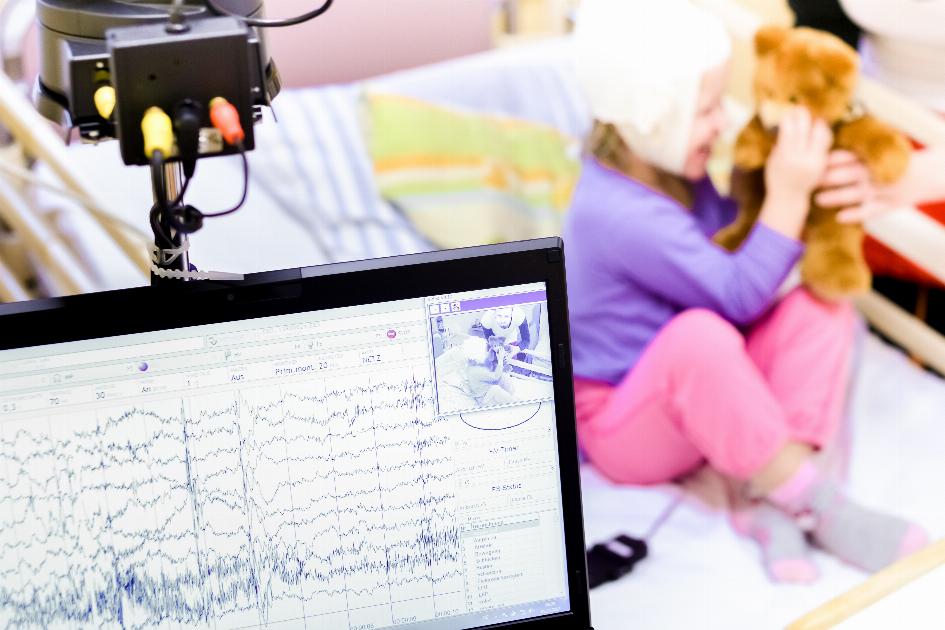 Managing a seizure disorder begins with a diagnosis. Brain imaging, blood tests and central nervous system exams can help doctors determine whether seizures are caused by epilepsy. When a person receives an epilepsy diagnosis, medication may be an appropriate course of treatment. For some patients, just one medication is enough to do the trick, but others require a combination of drugs.Medication can help many people reduce and sometimes stop seizures, potentially allowing patients to be weaned off the prescription drugs entirely.
For some patients, medication isn't enough to stop the seizures. If doctors can identify which area of the brain is causing the problem, they may suggest performing surgery to remove that section of the brain, particularly if it isn't essential for critical daily tasks. Even after surgery, some people will need to continue taking medication. Some patients receive electrical implants that can help with seizure control. Vagus nerve stimulators are placed on the chest while deep brain stimulators go in the brain. In some people a lifestyle change like eating a ketogenic diet can help keep epilepsy under control.

Ads
Ads
Search WebMD Now
Your source for the latest in the world of health and wellness! WebMD.com
Fitness Guides & News
Find everything you need to know about living a healthier life here! Health.com
2018/19 Fitness Guides
Improve your health and stay in shape! Start your journey today! MuscleandFitness.com
Your 24/7 Gym
Your clean & friendly neighbourhood gym! Join our community today! AnytimeFitness.com 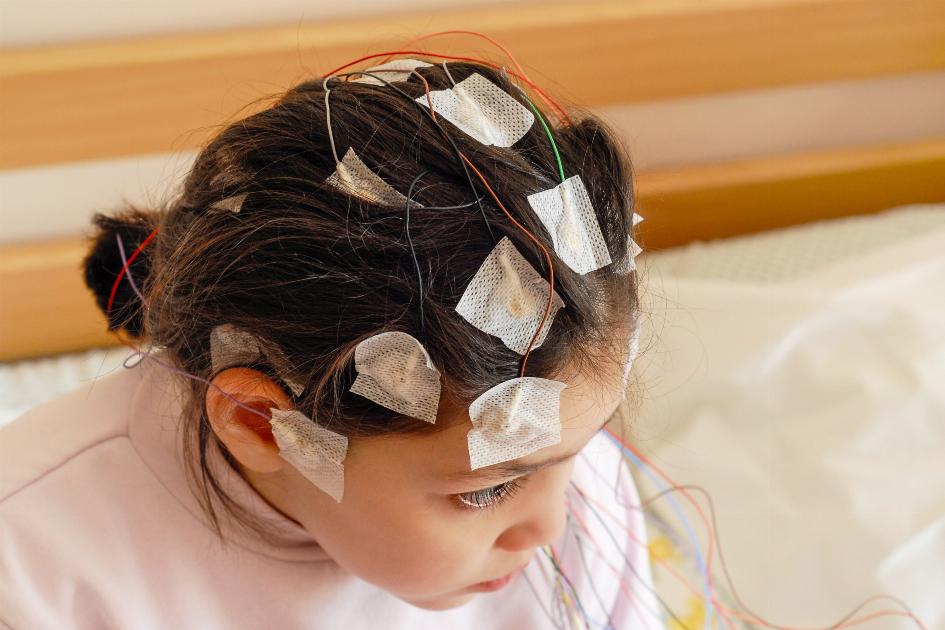 Next Article Epilepsy Has a Broad Spectrum of Conditions