There are many different conditions which can affect the blood. Forms of anemia like sickle cell anemia and iron deficiency anemia prevent red blood cells from properly delivering oxygen throughout the body. Anemia is well known. A condition which is not as well known is thalassemia.

Thalassemia also prevents the body from carrying oxygen properly. However, rather than the red blood cells themselves being too few or deficient, it’s the hemoglobin that is affected. Hemoglobin is what allows red blood cells to carry oxygen. Typically, the two are linked and thalassemia can result in people suffering from anemia. Thalassemia is an inherited disease, so there’s nothing people can do to prevent it from occurring. 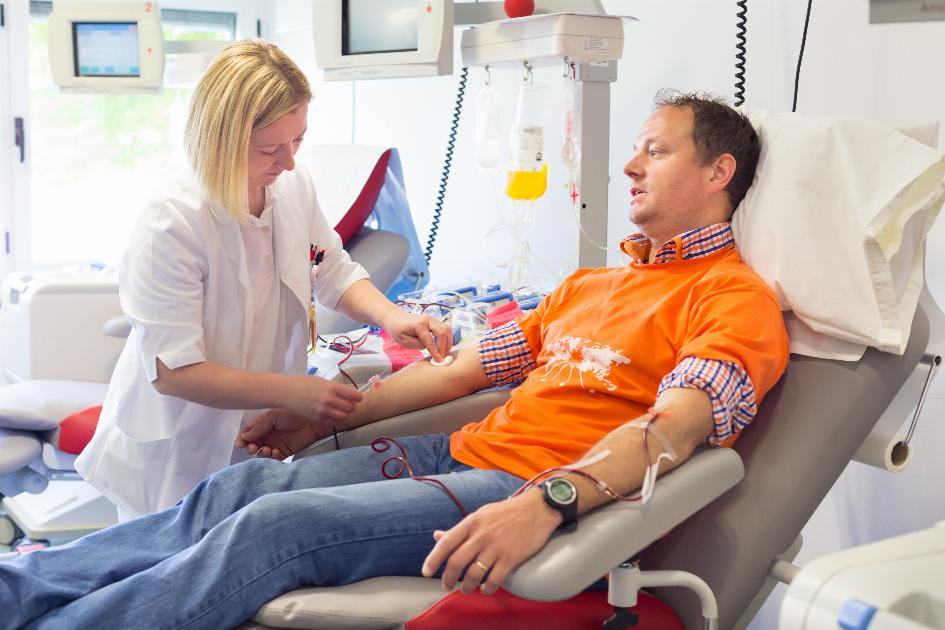 Alpha-thalassemia can have a wide range of outcomes. People with a single mutated gene don’t show any symptoms, but simply have the ability to pass on the disease. Two mutated genes lead to mild symptoms. Three mutated genes is more serious and symptoms will range from moderate to quite severe. Four mutated genes is incredibly rare and unfortunately rarely results in the survival of babies born with it. 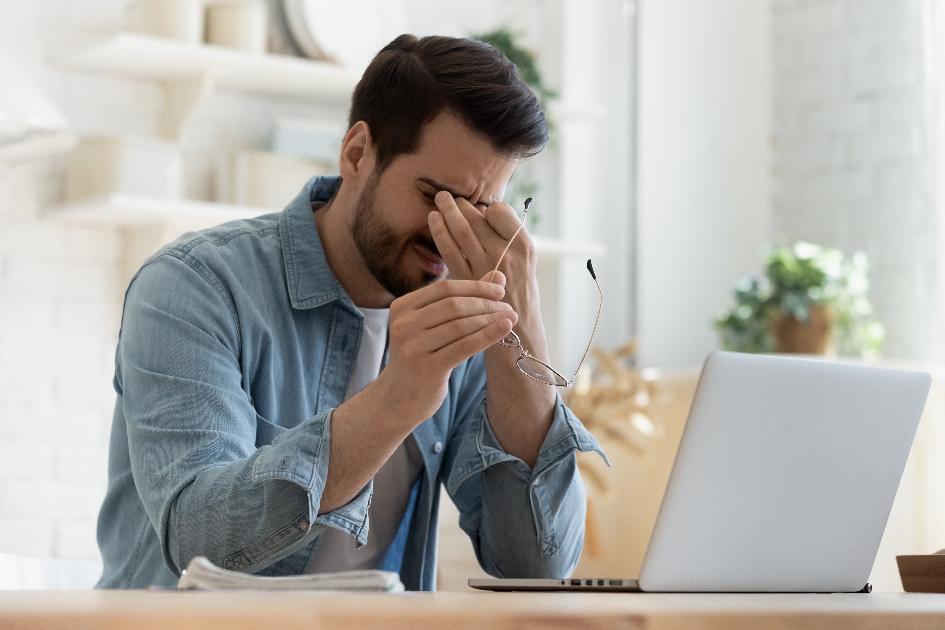 Signs and Symptoms to Look Out For

There were many mentions of potential symptoms of thalassemia and how severe they can be in the previous section. The main point is that there can be quite a variance in severity of symptoms. Symptoms of thalassemia present as an infant, or in early childhood for a few variants. These include:

It’s important to see a doctor quickly if a child is showing any of the symptoms. Further testing can be done to see if thalassemia may be the cause. 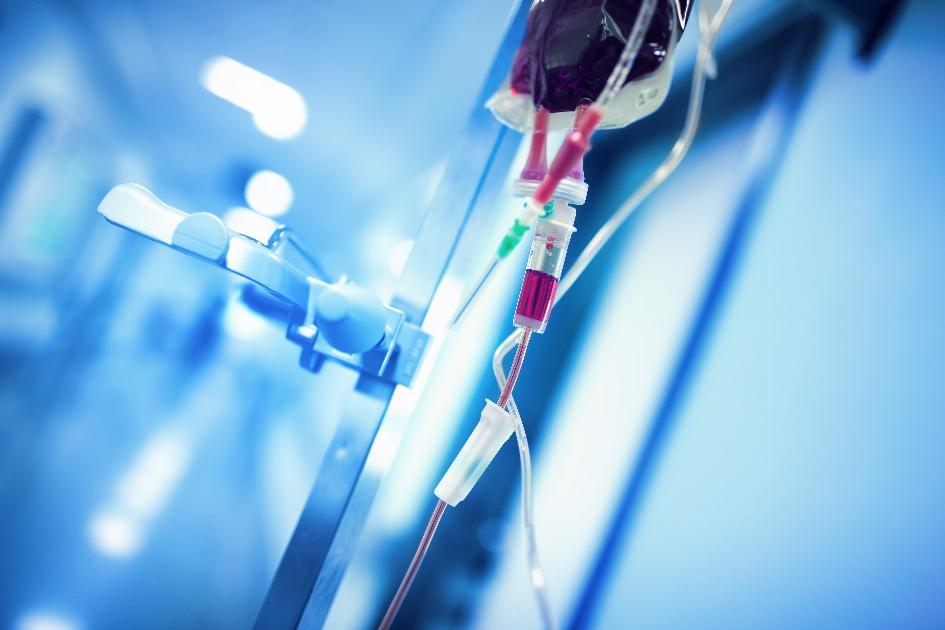 Getting Treatment for Thalassemia

Living with serious cases of thalassemia isn’t the easiest. One of the most common requirements is getting large amounts of blood transfusions. However, this can mean that iron builds up in the bloodstream to very high amounts. This in turn can damage the liver and heart if untreated. Part of treatment is also avoiding foods high in iron if you are receiving blood transfusions. Beyond that, chelation therapy is a treatment that specifically helps get rid of excess iron in the body. Medication may be needed as well.

The most serious treatment available is a bone marrow transplant. In these cases, a child can receive replacement bone marrow in an effort to avoid a life of blood transfusions and medication. Bone marrow transplants can only be done with a compatible donor, but typically siblings and close family are good matches.

Next Article Red Light Therapy Is Available for Many Conditions