Hemophilia is a rare medical condition that is usually diagnosed during infancy. There are only about 200,000 cases within the United States each year, and an early diagnosis is essential because this condition is dangerous. It is predominately diagnosed in males, but females can also have hemophilia. This health issue leads to excessive bleeding due to a tiny injury such as a paper cut or a scraped knee. In most cases, hemophilia lasts for a lifetime because there is no cure. Researchers have studied hemophilia for many years because it is a well-known hereditary health problem that has occurred for centuries, including in royal families. Royal or wealthy families in the past often married cousins, leading to a common genetic abnormality that caused long-term bleeding from minor injuries. 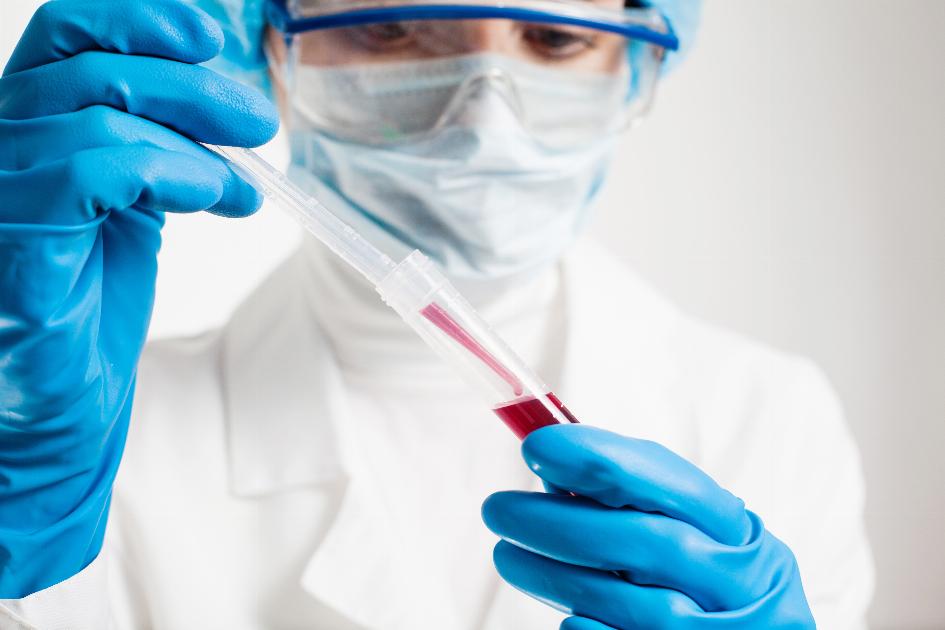 Scientists can test the blood of an individual when they think that the patient has hemophilia. A lack of a certain blood clotting factor in the bloodstream is the primary cause of hemophilia. However, today, researchers know that there are three types of hemophilia, including:

Hemophilia C is the rarest type in the general population, but it is more common in a particular religious group. This group originated in a certain region of Europe, and the families of this group were often related. Hemophilia B was first recognized as a separate type of hemophilia in 1952, and it is a rare genetic disorder. Hemophilia A is the most studied form of these inherited conditions. In rare cases, Hemophilia A occurs from a spontaneous mutation of some the individual's genetic structure. About 30 percent of the cases of hemophilia B are caused by genetic mutations while approximately 33 percent of the cases of hemophilia A are caused by genetic mutations. In addition, it is possible to have different levels of hemophilia, but with blood testing, it is possible to understand the severity of the condition. The individuals with low levels of clotting factor are more likely to have a severe internal or external bleeding incident from a minor injury. 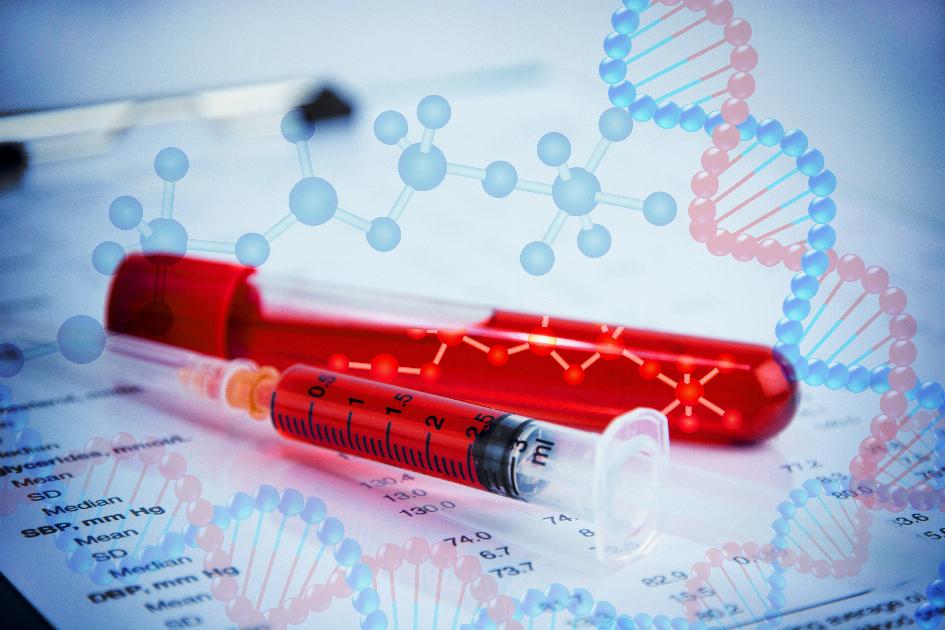 The symptoms of hemophilia vary from one individual to another, but physicians look for a pattern of these symptoms:

In the past, many hemophiliacs died in early childhood, but today, patients with this condition are living longer, but they still have a shorter life span than others do. Recent statistics collected about male hemophiliacs reveal that they live approximately 10 years less than the individuals without this disease do. 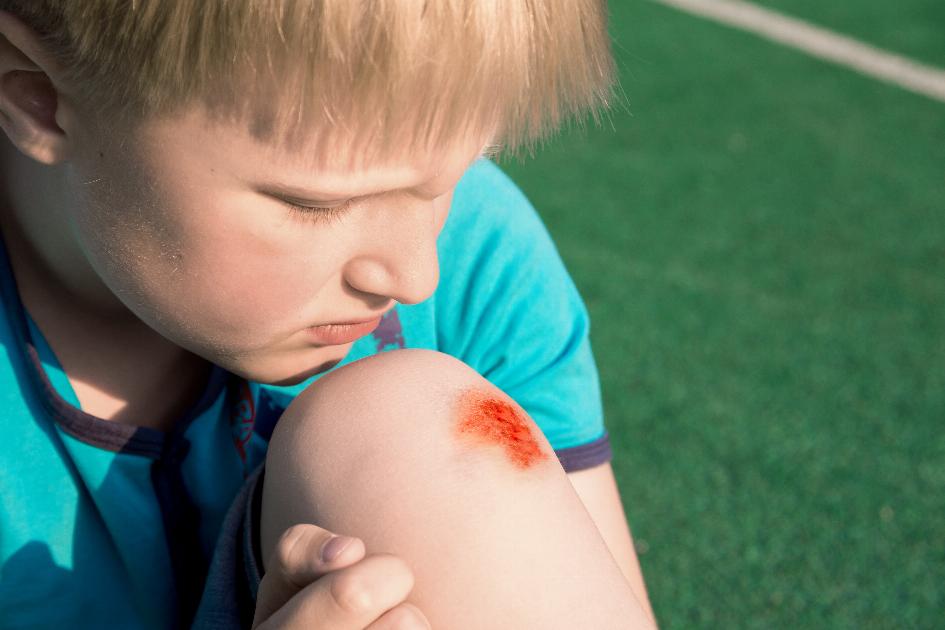 Fortunately, there are treatments available for hemophilia today, so if a child falls while learning to walk, then it is possible to prevent or stop the internal bleeding of the lungs, liver or heart that could lead to death in the past. Women who have the genetic chromosome that carries hemophilia may have minor bleeding problems, but they must still use caution to avoid injuries. These women will likely pass the hemophilia condition to their offspring, and male children will probably have hemophilia while female children will pass the defective genetics to their offspring. Female carriers will transmit the defective gene 50 percent of the time, but males will always transit the defective gene. Genetic counseling is recommended for couples planning a pregnancy when there is a family history of hemophilia. When a hemophiliac has an injury, he must begin treatment right away with a clotting factor or blood plasma. They may need pain medications, physical therapy or steroids to overcome excessive bleeding or discomfort. An individual with hemophilia should not ingest certain medications that affect the blood. The individuals who have hemophilia must live a lifestyle that doesn't include dangerous contact sports or any type of rough activity that can lead to bleeding injuries. If a hemophiliac is injured, then he should seek medical treatment immediately to determine if there is any internal bleeding. 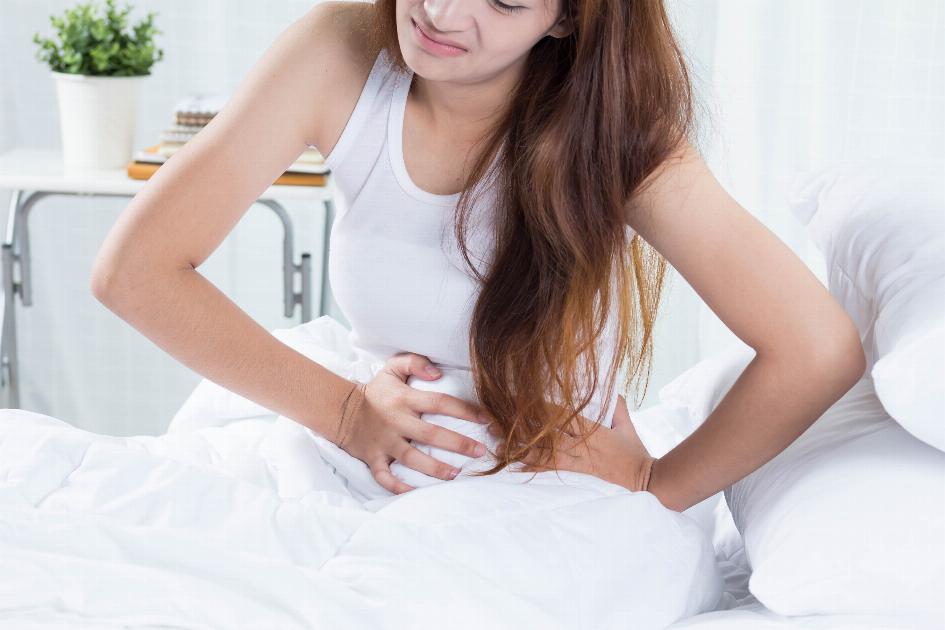 Next Article Educate Yourself About the Norovirus