Medication and drugs are one of the largest research fields in the world. Continued methods to help develop cheaper alternatives to expensive drugs are becoming more commonplace. One of these options is the development of what’s known as “biosimilars”.

Biosimilars are a type of reproduction of large biologic drugs. They offer a reduced cost because they produce the same effect and need to undergo less clinical trials. The original counterpart has completed the majority, and really the only trials required have to show the biosimilar produces the exact same effects with the same risk. Biosimilars are still a relatively new field of medicine and there’s a lot of confusion about it. Learn more about what a biosimilar is, how they differ from generic drugs, and what kind of biosimilar treatments are currently approved. 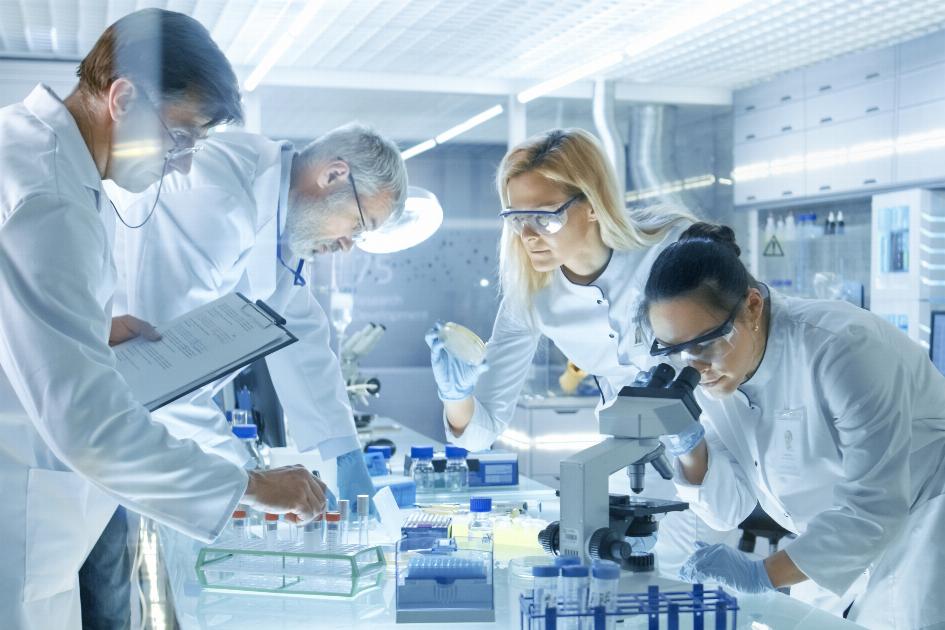 What Makes a Biosimilar

To understand a biosimilar, you need to first understand a biologic. A biologic drug is something which is created in a living system. It could be created in plant cells, animals cells, microorganisms, etc. This differs from chemical synthesis which creates most drugs. Biologics tend to be very complex molecules created through the process of these living cells. It results in large molecule drugs. Most chemical drugs are relatively simple in comparison and are small molecule drugs.

Biosimilars are an attempt to recreate a biologic drug. Essentially, a large molecule drug can’t be duplicated exactly. There can be changes due to the living cells where the drug is grown, or in the way the drugs are structured. In the end, exact replicas can’t be completed (and even if they were, they can’t be verified as exact copies). Therefore, biosimilars are the replication attempts which are very close to identical of the original biologic drug created. 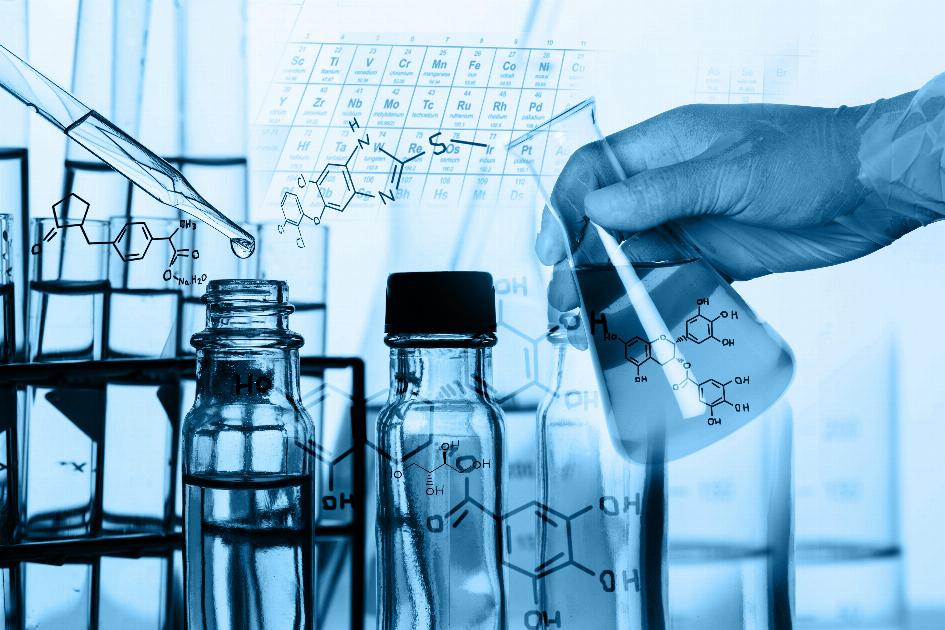 Difference Between Biosimilars and Generic Drugs

When a company creates a new drug for medical use, they are allowed to patent it. This patent ensures they are the only one that can sell it, and recoup the money they spent developing it. Eventually that patent runs out. When it does, generic versions of the drug can then be sold by other companies. These versions are chemically identical. This can be verified through scientific techniques.

Biosimilars are similar, but different in that they are not identical, but merely similar. This is because biosimilars are created for what is known as large molecule drugs (In fact, the molecule is a protein strand). These drugs use large and complex molecules. The molecules can have variance in position and shape. This means that it’s impossible to see if another created drug is perfectly chemically identical. Instead, since there’s variance at the molecular level, the drugs are merely very similar to each other, and as such are entitled biosimilars. To boil it down, biosimilars are a “generic” version of biologics with some minor differences in structure, but not in effect. 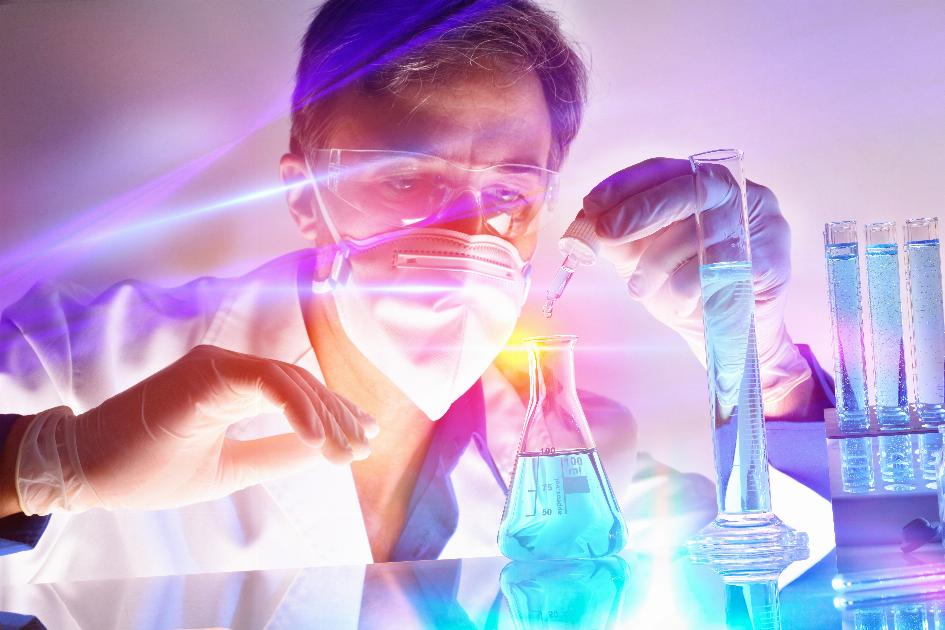 Biosimilars took a while to become available in the United States, but they have continued to grow in the last few years. The high costs of biologics has made biosimilars a good alternative. Biologic and biosimilar drugs are almost always taken through an injection or an IV. This is due to their creation method being biological in nature. They don’t do well as a pill. Some of the conditions in which biosimilars have been approved as a treatment option include:

These are only some of the conditions in which biosimilars have been approved, and many more are on the way. Biosimilars went from being obscure in 2017 to a great option for drug companies and consumers alike. If there’s a biologic used to treat a condition, there’s likely a biosimilar in the works for it as well! 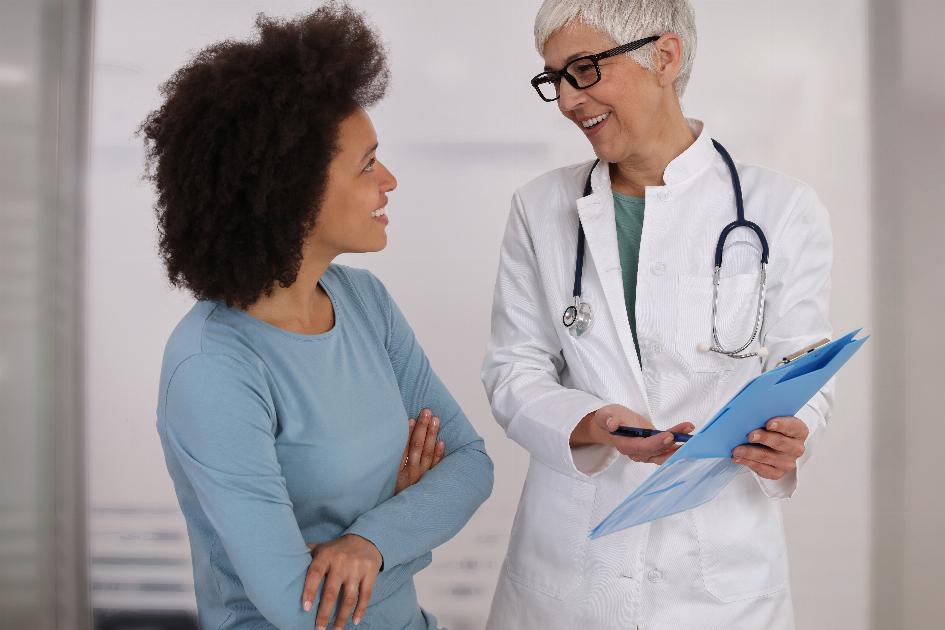 Next Article Can You Identify the Signs of Endometrial Carcinoma?