Crohn's Disease causes inflammation in the digestive tract, and it can occur at any point along the alimentary canal. This is the path that runs from to a person’s anus from their mouth. However, it most commonly occurs in the ileum (the last portion of a person’s small intestine) and the colon (large intestine). It's quite rare for the disease to affect the esophagus, but the illness can affect the stomach in about 5% of patients. The disease can cause a variety of symptoms that involve the gastrointestinal tract, and some examples of symptoms are severe diarrhea, mild fever, weight loss, bloody stools, and malabsorption of nutrients. In addition, there are a variety of complications that can occur, such as peritonitis and fistulas. Being knowledgeable about Crohn’s disease can allow people to communicate with their doctor more clearly and ensure an early diagnosis and an early treatment plan. Early diagnosis allows for a much better quality of life.

The symptoms of the disease can disrupt an individual's life severely, but the severity of the symptoms vary significantly from one patient to another. In addition to the gastrointestinal symptoms, many sufferers have mouth sores. Fatigue is also common, and the condition often causes severe cramping. Fistulas are an abnormal connection between two parts of the digestive tract or the digestive tract and the skin, and many fistulas in Crohn's Disease occur around the anus. Peritonitis is an infection that results from perforation of the digestive tract as a result of the disease going untreated for an extended period of time.

There are a variety of ways that the disease can be treated. In some cases, the condition can be treated with anti-inflammatory drugs, and this is the least invasive treatment available. Here are some examples of the medications that are used: 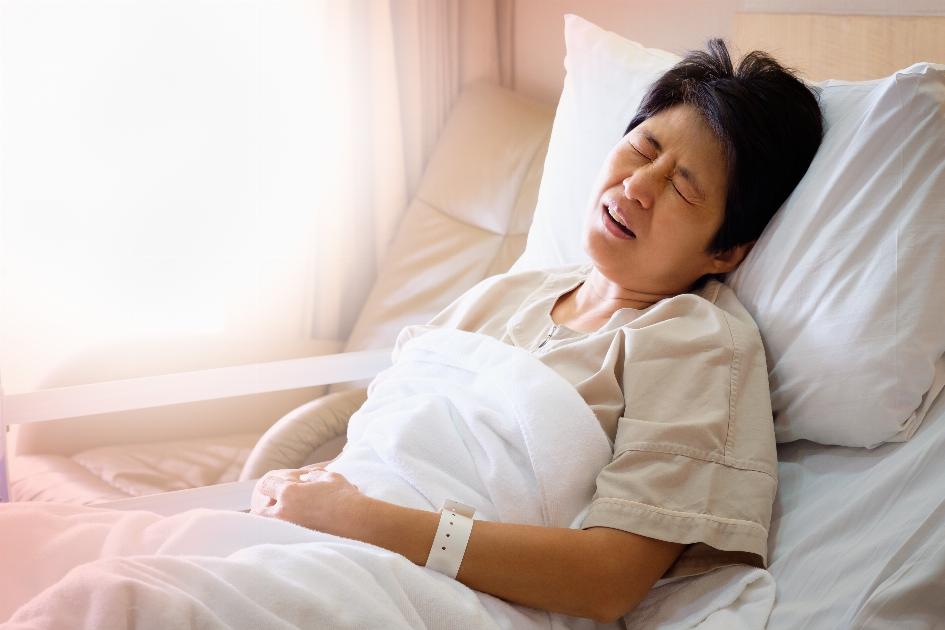 While these drugs can be effective at reducing inflammation, they do cause side effects as a result of the reduction in immune system functioning. Because of the potential side effects, it can take a while for a proper drug regimen to be put into place. There may be some trial and error involved with you and your doctor to determine the very best course of action.

Surgical Treatments Are Used As Well

Some individuals with the condition have to undergo surgery to remove portions of diseased bowel, and in some cases, the condition requires an individual to have an ostomy. An ostomy is an artificial opening created to facilitate the elimination of stool in individuals who have undergone extensive removal of bowel. In some cases, surgeries are performed to widen the small bowel enough to prevent an obstruction, and these procedures are called stricturoplasty. 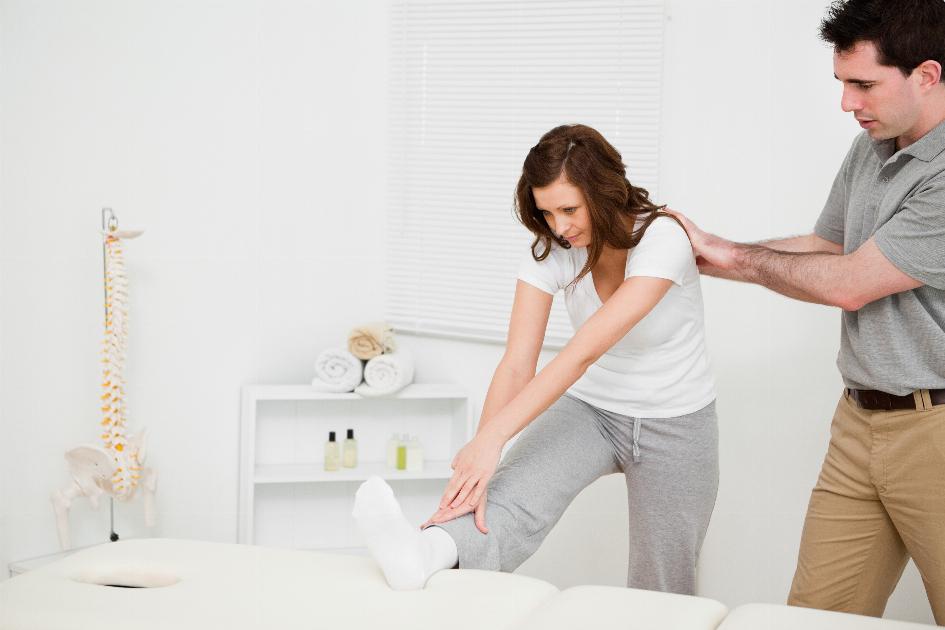 Next Article These Facts About Spinal Stenosis May Surprise You