Many people imagine the eye to be something which is perfectly round. While the eye is roughly spherical in shape, the cornea makes it less than a sphere. The cornea is the dome located on the front of the eye. It is the cornea which is responsible for directly light into the eye and being the first layer of defense for said eye.

However, corneas aren’t always perfectly shaped. A Misshaped cornea can affect a person’s vision. Keratoncus is a condition in which the cornea becomes incorrectly shaped. Specifically, a person suffering from keratoconus will find that their cornea bulges outward and looks more like a cone instead. The vision problems caused can be diverse and it’s possible for it to undergo a very slow progression. Take this opportunity to learn more about keratoconus and how it affects people’s eyes.

Unfortunately, the cause of keratoconus is unknown. It does tend to start to show itself initially in people between the ages of 10 and 25. It can then progress and get worse for a decade at that point!

There are some risk factors which can play a role in getting Keratoconus. The most common one is genetic history. That’s found to have a strong correlation, though the exact genetic issue isn’t known. It’s also possible to increase their risk if they don’t treat their eyes correctly. Specifically, if they repeatedly rub their eyes strongly. The final main risk factor is medical conditions. People who suffer from asthma, hay fever, Down syndrome, retinitis pigmentosa and many other conditions may find themselves at risk. 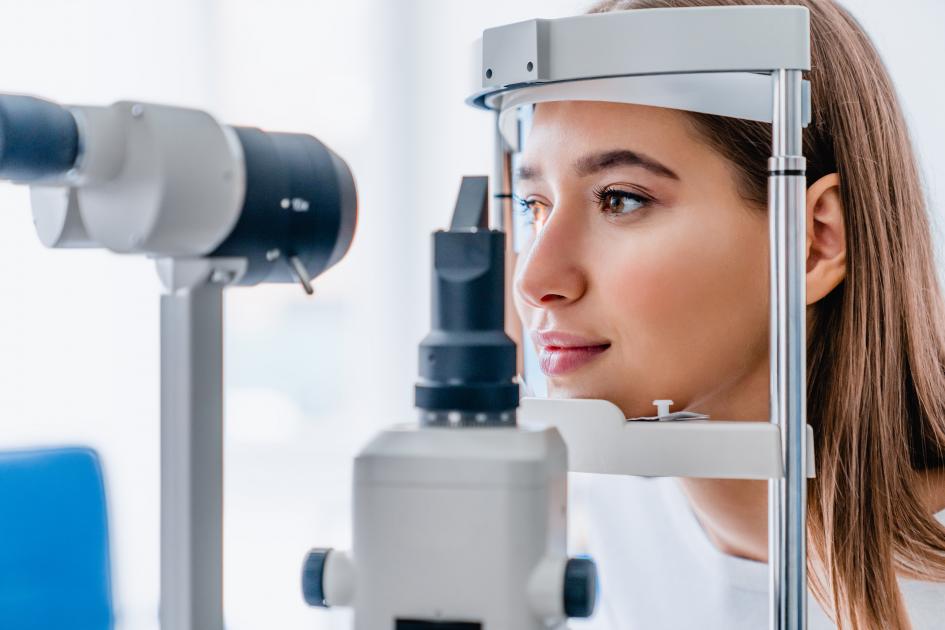 Tests will be taken to determine if keratoconus is the issue causing symptoms to appear. Once diagnosed, a treatment plan will be written up. Treatment is going to depend on the severity of the case of keratoconus and how much it affects their vision.

Cases up to moderate severity will tend to use corrective lenses. These tend to come in the form of eyeglasses or soft contact lenses. If the condition becomes a bit more severe, then hard contact lenses become a viable and likely treatment option. Many people may struggle with wearing hard lenses and need hybrid or scleral lenses.

Surgery can be required in the most severe cases. This is when the cornea is incredibly thin and prescription lenses aren’t having enough of an effect. Corneal implants are plastic inserts which attempt to flatten the cornea to a more natural shape and help restore vision. Another option is a cornea transplant. This is a full thickness transplant and has shown good results. However, people who undergo the procedure have dealt with many side effects.

Renal Cell Carcinoma Is the Most Common Form of Kidney Cancer

Next Article The Best CPAP Machines Improve Quality and Quantity of Sleep!