Scabies is an infection caused by parasitic mites, known as Sarcoptes scabiei, which burrow into the skin and lay eggs. The condition can be contracted through contact with an infected person or items. Typically, the mites are so small that they cannot be seen but the symptoms associated with the disease allow it to be correctly diagnosed. There are various ways that contraction can be prevented. For example, people concerned about contracting the infection may want to avoid close contact with individuals, who are known to be infected. Also, if they know they are going to be in an area where there has been a scabies outbreak, it is important to properly clean. The mites cannot survive for an extended period of time without a human host. Therefore, if they clean sufficiently and wash all of their linens, this will help to reduce their chances of contracting the condition. 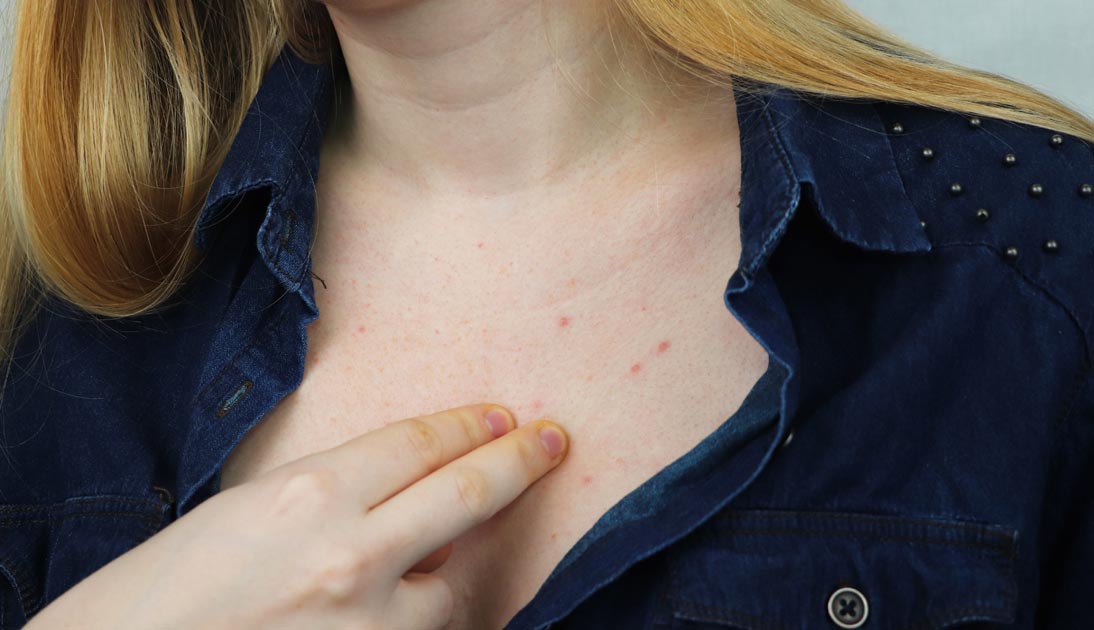 Differences between psoriasis and scabies

Often, people will mistake scabies for psoriasis. Psoriasis is an autoimmune disease, in which there is an excessive build up of skin cells, whereas, scabies is, as previously mentioned, a parasitic infection in which mites live within the skin. Upon initial investigation, the conditions can appear very similar. However, there are notable differences and which give you the ability to tell the two diseases apart. For example, psoriasis may itch, but not to an extreme extent, whereas scabies is typically associated with an intense level of unbearable itching. Also, psoriasis presents itself in scaly patches, whereas a scabies infection will cause burrowing trails on the skin. Lastly, psoriasis will typically scale and the skin will flake off. This does not usually occur with a scabies infection. A medical professional will typically be able to distinguish between the two conditions and offer the correct diagnosis as well as a course of treatment.

Other Issues Commonly Mistaken For Scabies

There are also various other conditions, which are commonly mistaken for scabies, aside from psoriasis. For example, a common condition that is frequently mistaken for scabies includes contact dermatitis. Contact dermatitis can be defined as a rash that is caused by direct contact with an irritating substance or an allergic reaction to the substance. This is often caused by various substances, such as cosmetic products and soaps. However, it can also be a reaction to solvents, plants, jewelry, or detergent. Symptoms can include rash, itching, blisters, and scaling. This is a non-contagious disease that can be treated through avoidance of the substances or a doctor may prescribe medications in severe cases. This condition is often mistaken for scabies due to the rash it causes and the severe itching that is often associated with the condition.

Also, eczema can frequently be mistaken for scabies. Eczema is a condition in which white patches of skin become irritated and may cause bleeding to occur or blisters. It can be a preexisting condition or may occur as a result of a rabies infection. Since they can share some common symptoms, such as itching, they are often mistaken for each other. Typically, any condition that causes a rash or itching can be commonly mistaken for scabies, such as ringworm and heat rash. Ringworm shares common characteristics of scabies including red and itchy patches on the surface of the skin. Heat rashes also share common characteristics, such as red rashes and itching and a prickling sensation on the skin. Therefore, it is important to conduct the proper research and to consult a medical professional when dealing with skin conditions so that you are able to receive a correct diagnosis and can receive the proper treatment necessary. While there are many conditions that have similar symptoms as scabies, the condition is often easily diagnosed due to the burrowing trails that the mites leave behind. Other conditions may cause itching and redness. However, the burrowing trails are a prominent feature of the condition, which is not seen in the other conditions. Therefore, they help to make the condition more easily identifiable. 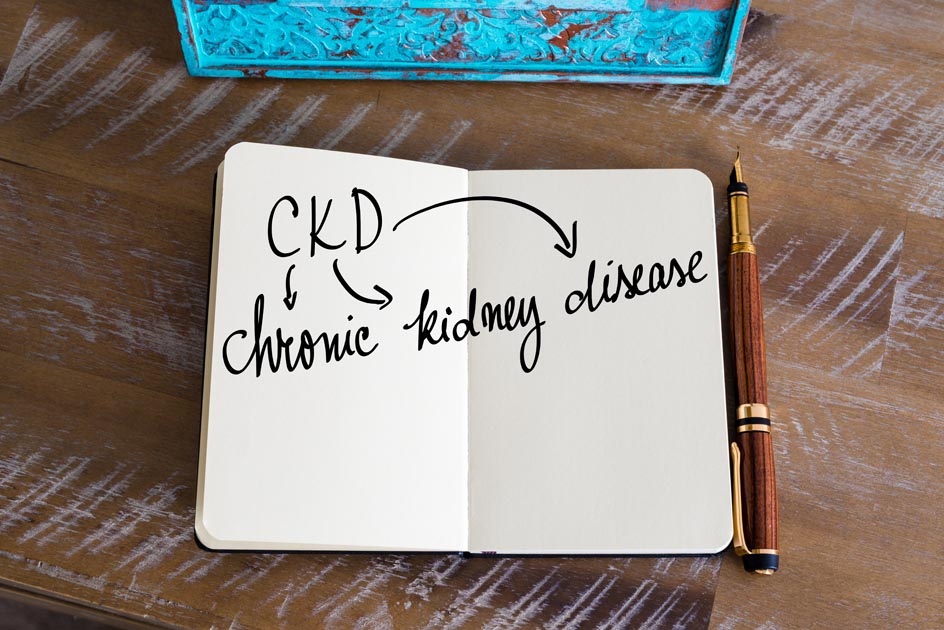 Next Article What Are the Stages of Chronic Kidney Disease (CKD)?