An umbrella term used to describe different types of progressive lung diseases is known as Chronic Obstructive Pulmonary Disease (COPD). These are chronic inflammatory diseases that obstruct the airflow in a person's lungs. The types of lung diseases include refractory asthma, emphysema, chronic bronchitis and more. A common symptom of COPD is being increasingly breathless. It also includes wheezing, coughing and the increased production of mucus. Individuals with COPD are at a higher risk for developing lung cancer, heart disease and a number of other medical conditions. When a person has COPD, the elastic quality in their air sacs and airways is significantly diminished. More mucus will be in their airways causing it to become clogged. In some cases, the wall between many of their air sacs could be destroyed. It is also possible for the airway walls to become thick, inflamed and more. 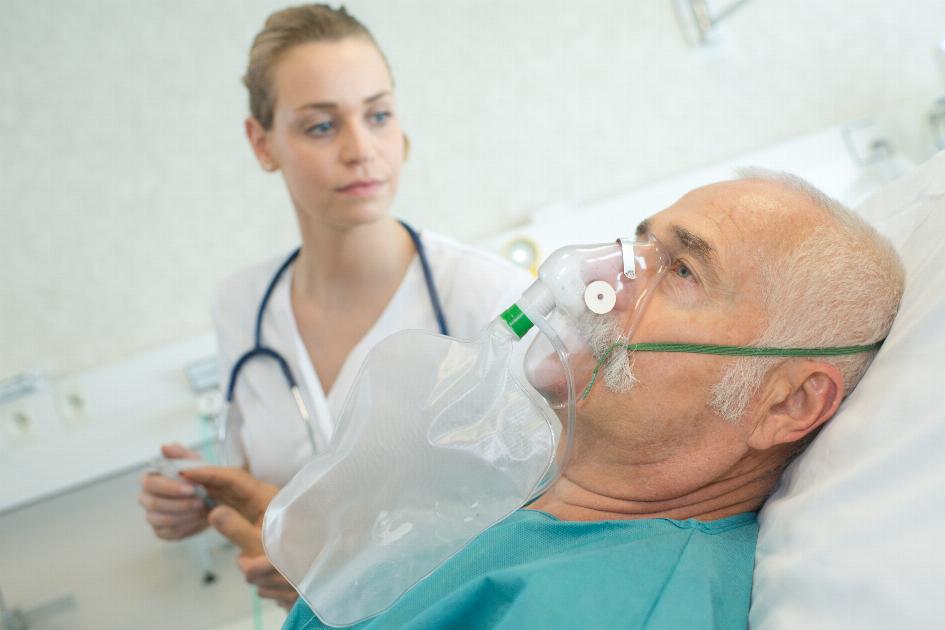 It is common for some people to experience shortness of breath and coughing as they get older. If this is a daily experience that seems to only get worse over time, it could be a sign of COPD. It can become a very serious situation during any physical activity.

A person with COPD may experience swelling in their legs, ankles or feet. They could regularly experience tightness in their chest as well as wheezing. Many individuals experience unintended weight loss and struggle to clear their throat in the morning. This is caused by the excess mucus in their lungs. It's possible someone could have a significant lack of energy as well as blueness in their fingernails or their lips.

Individuals with COPD often have frequent respiratory infections. In most cases, COPD symptoms will not appear until the damage to the lungs has been significant. These symptoms will often become worse over time. This is especially true when a person with COPD smokes and continues to do so after their diagnosis. 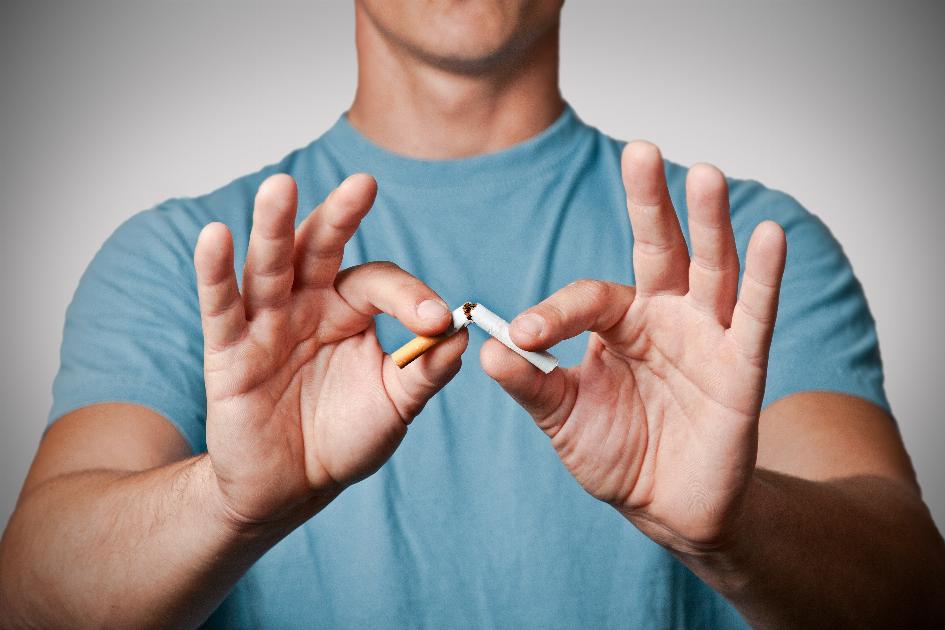 One of the main causes of COPD for people who live in developed countries is choosing to smoke. It is something that also occurs when individuals are exposed to fumes from fuel being burned for cooking. COPD could also occur with people who live in homes that are heated by burning fuel and have poor ventilation. It has been estimated approximately 30 percent of chronic smokers could develop symptoms associated with COPD. It is also possible for people to develop COPD from their work environment. When someone is exposed to dust fumes, air pollution as well as chemicals in their work environment, they have an elevated risk of developing COPD. In some situations, a person may have an uncommon type of COPD known as alpha-1 deficiency-related emphysema. This is an inherited condition that is part of a person's genetics. This condition impacts the ability of a person's body to produce a protein known as Alpha-1. The lack of this protein has a negative health impact on a person's lung function. 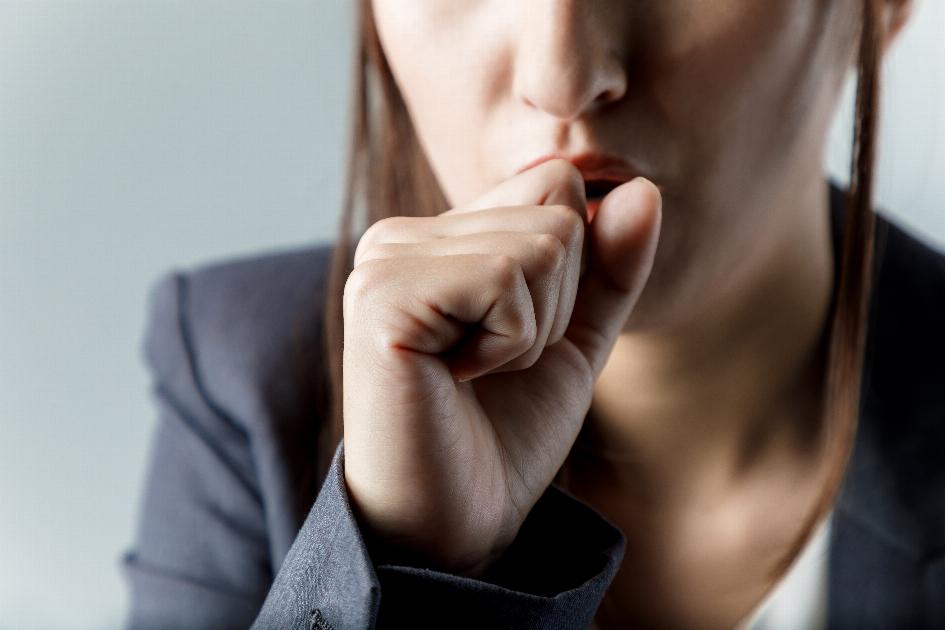 There are many different types of medication used to treat a person with COPD. They include short-acting bronchodilators as well as long-acting bronchodilators, corticosteroids, methylxanthines and more. It is also possible to treat COPD with combination therapy. This is a treatment that involves simultaneously using two medications like long-acting muscarinic antagonists with long-acting beta-2 agonists to provide more relief from COPD symptoms.

It is also possible to rebuild the strength in the lungs using pulmonary rehabilitation. This includes nutrition advice and education combined with regular exercise. A person's body needs oxygen in everything it does. Some people with COPD are able to live a better life if given a regular supply of supplemental oxygen.

There are COPD therapies not considered conventional and referred to as complementary therapies. These therapies include acupuncture, massage, yoga and more. When no common treatment is successful, surgery could be used as a last resort. Not every person is a candidate for surgery. It is used only when someone struggles to breathe all the time.

In its initial stages, COPD may not have any visible symptoms. As the disease progresses, symptoms will appear and steadily get worse. A physician will use imaging tests, blood tests, as well as lung function tests, to determine if a person has COPD. Once a diagnosis has been given by a physician, a treatment will be determined. Many people have been able to live a fulfilling life after receiving the appropriate COPD treatment. 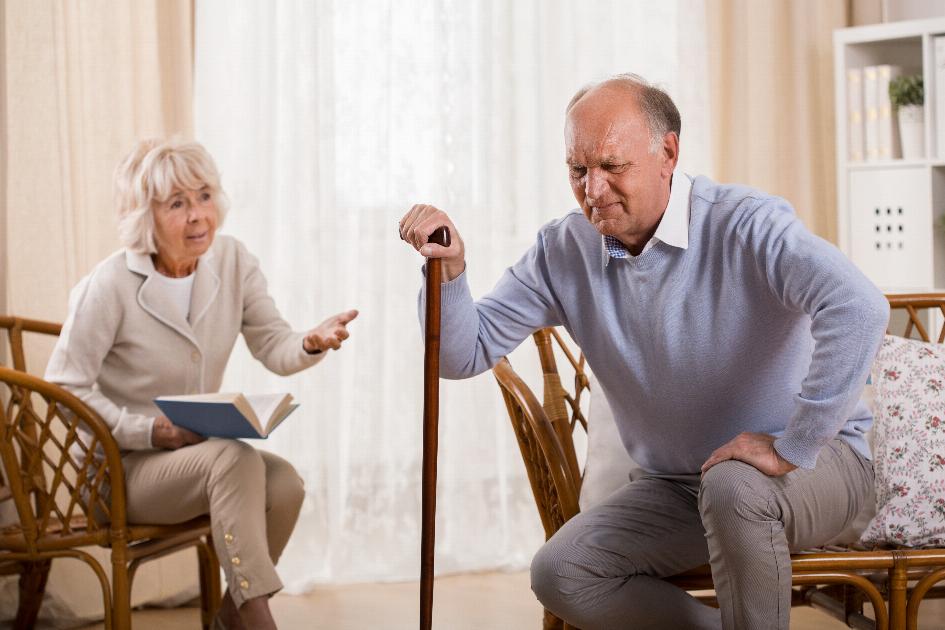 Next Article There are Many Arthritis Treatment Options