Find everything you need to know about living a healthier life here!
Health.com
Health and Wellness Tips

Graves' disease is a condition of the thyroid that causes it to produce an excess amount of thyroid hormones, which is why it is sometimes also called hyperthyroidism. There are other medical illnesses that can cause a person to develop hyperthyroidism though. So it is best to keep the two thyroid conditions separate when discussing them. This thyroid disorder commonly occurs in both men and women, but women tend to get it much more often than men, especially those who are between 35 and 50 years old. And, unfortunately, it can affect their fertility because of the way that it impacts so many different systems in the body. So it is crucial that all women who have a high risk of developing Graves' disease understand what causes the thyroid disorder, what the signs and symptoms of it are, and how it can be treated by their doctor. 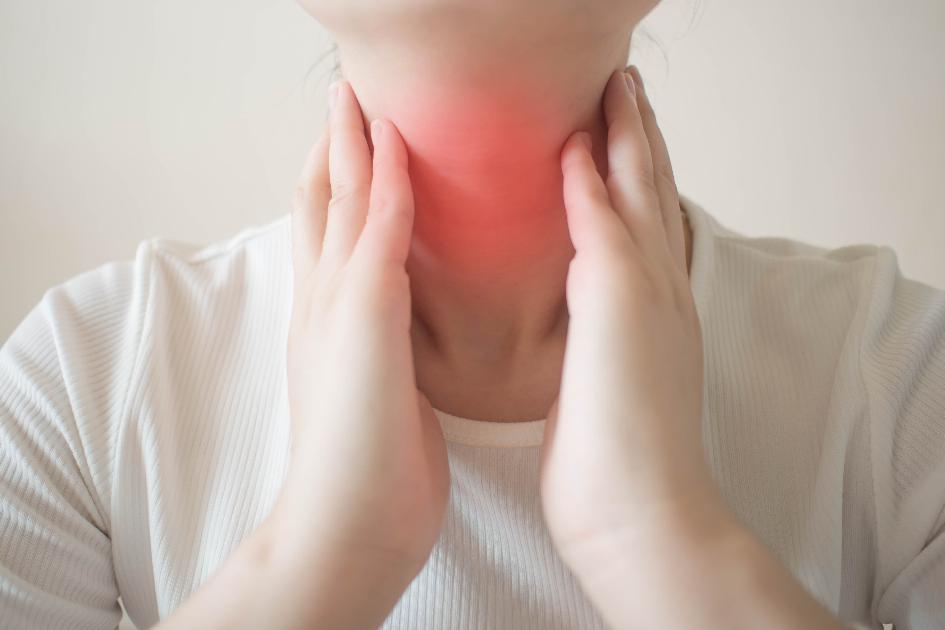 Doctors are not sure what the main cause of Graves' disease is. But they believe that it has something to do with a malfunctioning immune system since it mimics an autoimmune disorder. An autoimmune disorder is a condition wherein the body starts attacking healthy tissue instead of harmful bacteria and viruses. It can be triggered by a person having an infection that is close to the thyroid gland, which is positioned about halfway down the front of the neck. So if a person has chronic ear infections or dental and gum issues, this could lead to the development of the condition. However, there is some medical research that shows that Graves' disease is hereditary since those who have a close family member with the disorder are more likely to get it too. It should also be mentioned that tumors or nodules growing on the thyroid may cause a person to develop it. 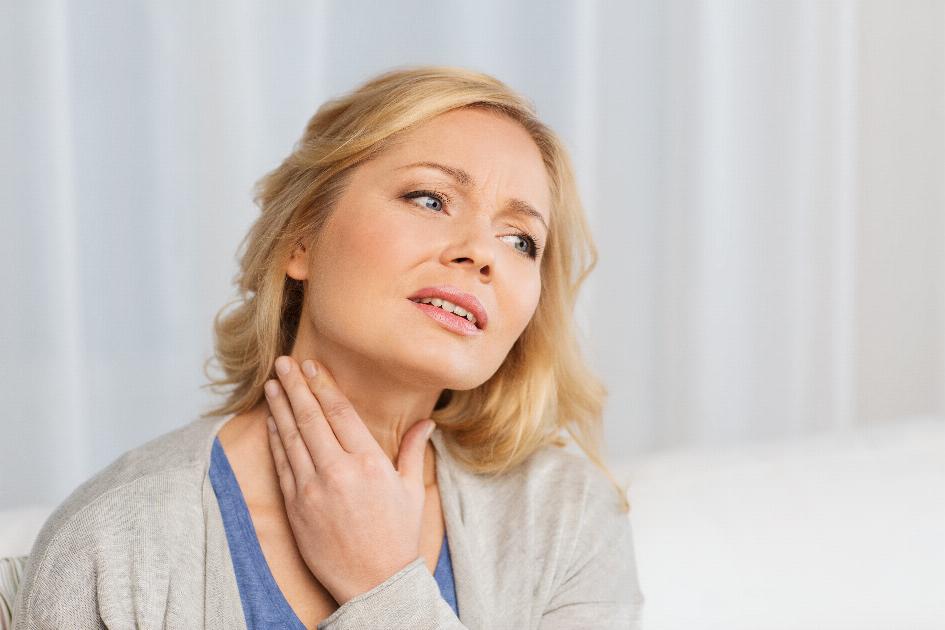 Signs and Symptoms of Graves' Disease

One of the first signs of Graves' disease is tachycardia, which is a condition of the heart that causes it to beat too fast even when a person is resting. This can be seen by taking a person's resting heart rate, which should normally be about 80. High blood pressure often accompanies the tachycardia. Insomnia is common too. This is mainly because those who have this condition experience a constant surge of energy that makes it difficult for them to relax enough to fall asleep. As the disease progresses, eye symptoms will develop. The eyelids will markedly pull back so that the eyes appear to be bulging out. A person's eyebrows will thin out excessively, especially around the outer edges of them. Since this thyroid disorder affects a person's hormone levels, some may also experience a sharp increase in their sex drive. 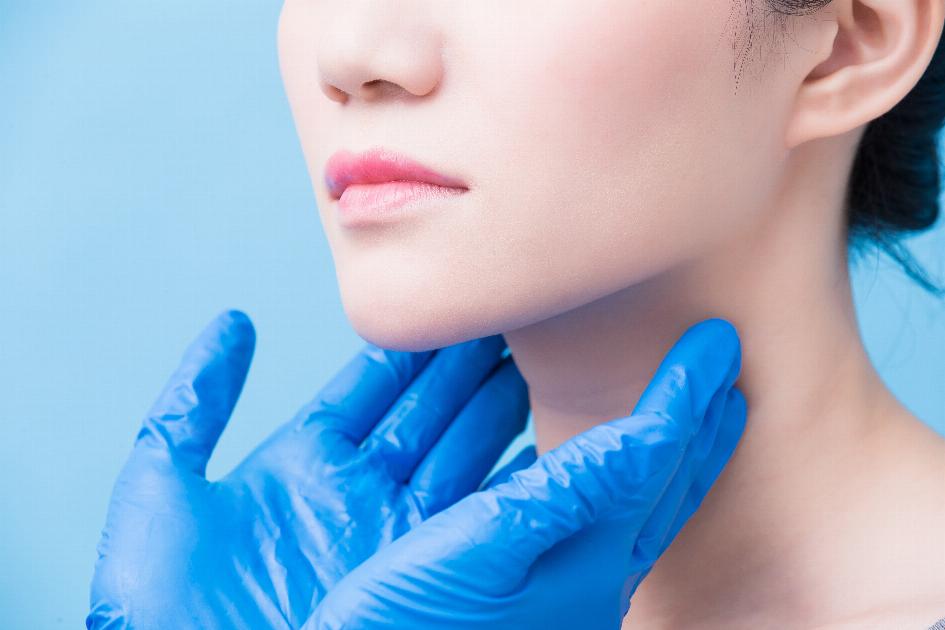 The treatment for this disorder often begins with a doctor checking to make sure that a person doesn't have any tumors or nodules growing on their thyroid. If they do, then they are surgically removed, which usually reverses the condition. Infections causing the condition have to be treated with antibiotics though. If the infections are caused by chronic dental cavities and gum disease, a doctor may refer a person with this condition to a dentist to have them treated. Sometimes, despite all of a doctor's efforts, the thyroid will continue to produce too much thyroid hormones though. So, the only way to alleviate a person's symptoms is to either completely remove the thyroid with surgery or destroy it with radioactive iodine. Since these procedures make it impossible for the body to produce thyroid hormones anymore, supplemental thyroid hormones have to be taken orally for the rest of a person's life once they are done. 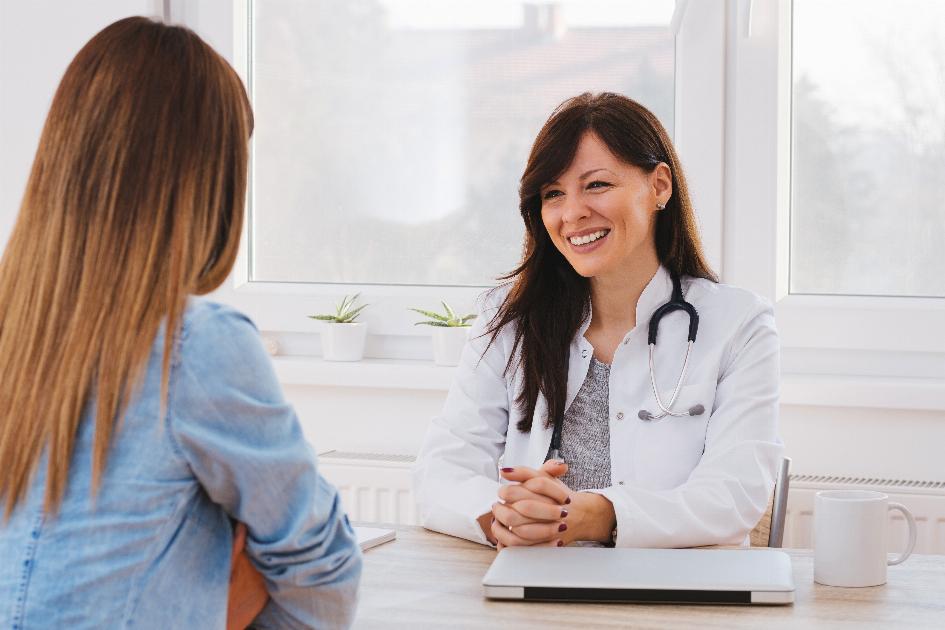 Next Article Is it Lupus? What Should You Be Looking For?