Multiple myeloma is a fairly rare form of cancer. Unlike others that develop in an organ, it develops in the plasma cells. These are a form of white blood cell. The plasma cells are located in the bone marrow and are an integral player in the functioning of the immune system. The immune system is comprised of various cells that work to combat infections and diseases. One of the main kinds of white blood cells in the immune system is lymphocytes – lymph cells that include T and B cells. These cells are dispersed throughout the body, such as in the bloodstream, intestines, lymph nodes, and bone marrow.

When there is an infection present, B cells respond by maturing and transforming into plasma cells. Plasma cells create antibodies that combat infections by identifying and attacking germs. In multiple myeloma, cancer cells accumulate in bone marrow, which forces healthy blood cells out. Instead of generating antibodies, the cancer cells generate atypical proteins that can trigger serious complications. Remember, symptoms of multiple myeloma may also be symptoms of other diseases. Never self-diagnose. If you think you have multiple myeloma, contact your doctor to schedule an appointment today. The following five frequently asked questions will give you some more insight into multiple myeloma. 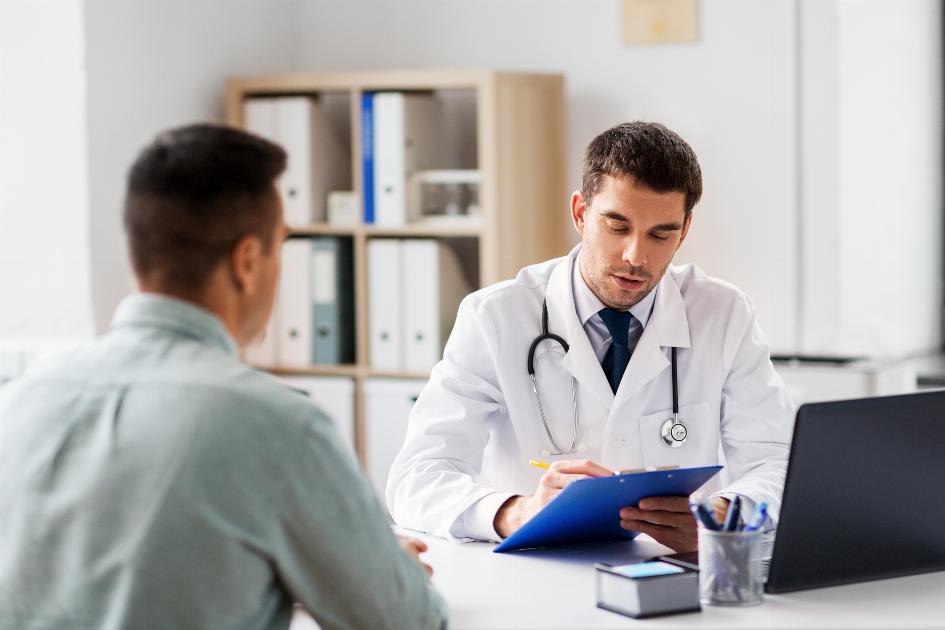 1. What are the symptoms of multiple myeloma?

A: In the early stages of multiple myeloma, there may not be any apparent symptoms. When symptoms are present, they vary from patient to patient. Some signs and symptoms include bone pain, brain fog or confusion, loss of appetite, weight loss, excessive thirst, weak or numb legs, fatigue, constipation, and/or nausea.

These symptoms are characteristic of the complications of multiple myeloma, including: (1) low blood cell count due to the overgrowth of cancerous cells; (2) anemia caused by a diminished production of red blood cells; (3) impaired immune system function caused by the defective antibodies; (4) bone damage and loss; (5) kidney failure; (6) hypercalcemia; (7) peripheral neuropathy, and; (7) gastrointestinal problems caused by treatments for multiple myeloma.

A: Although the cause(s) of multiple myeloma is not fully known, experts know that this cancer starts with one irregular plasma cell found within a person’s bone marrow. Cancer cells do not mature and die as do normal cells – they rapidly multiply and accumulate until the production of normal, healthy cells is hindered. The lack of healthy white and red blood cells causes fatigue and interferes with the body’s ability to fight infections. The cancer cells produce irregular antibodies that accumulate in the body and result in damage to the bones and kidneys. 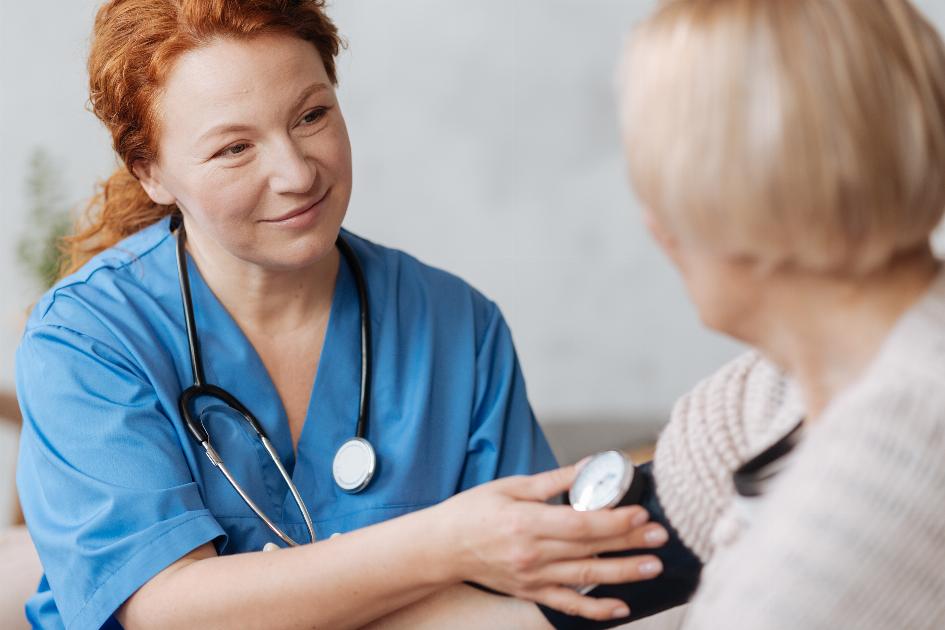 3. Who is at risk for developing multiple myeloma?

4. How is multiple myeloma diagnosed?

A: A few tests and procedures are capable of detecting multiple myeloma. Analysis of blood samples can detect the abnormal M protein and/or beta-2-microglobulin protein created by myeloma cells. Urine samples can also be analyzed to detect the presence of M proteins. Imaging tests such as an X-ray, CT scan, X-ray, or PET scan can identify if there are any multiple myeloma-related bone problems. A final procedure that can detect multiple myeloma is a bone marrow aspiration and biopsy. Specialized lab tests can analyze myeloma cells and measure how fast the cells are multiplying. 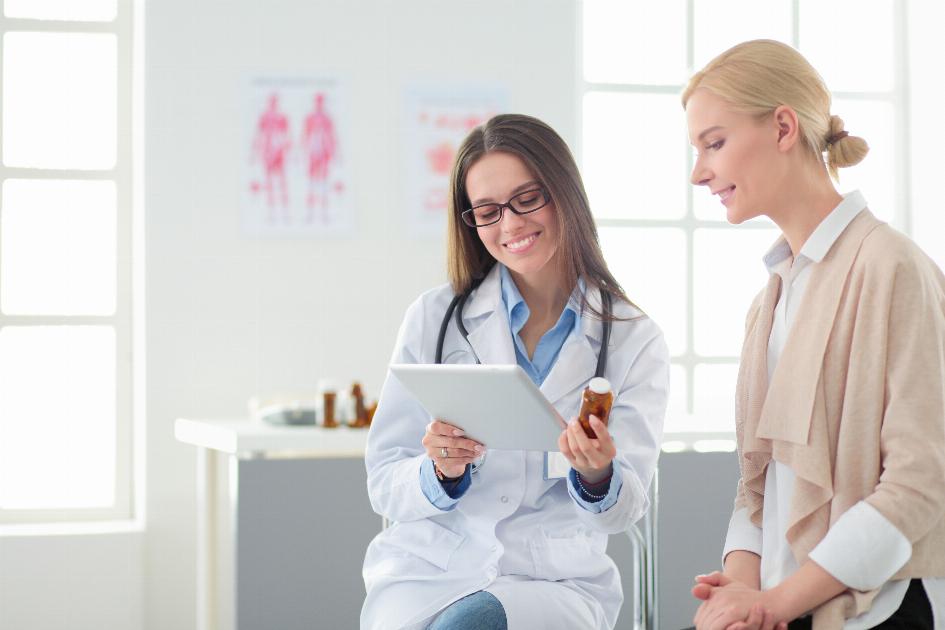 5. How is multiple myeloma treated? 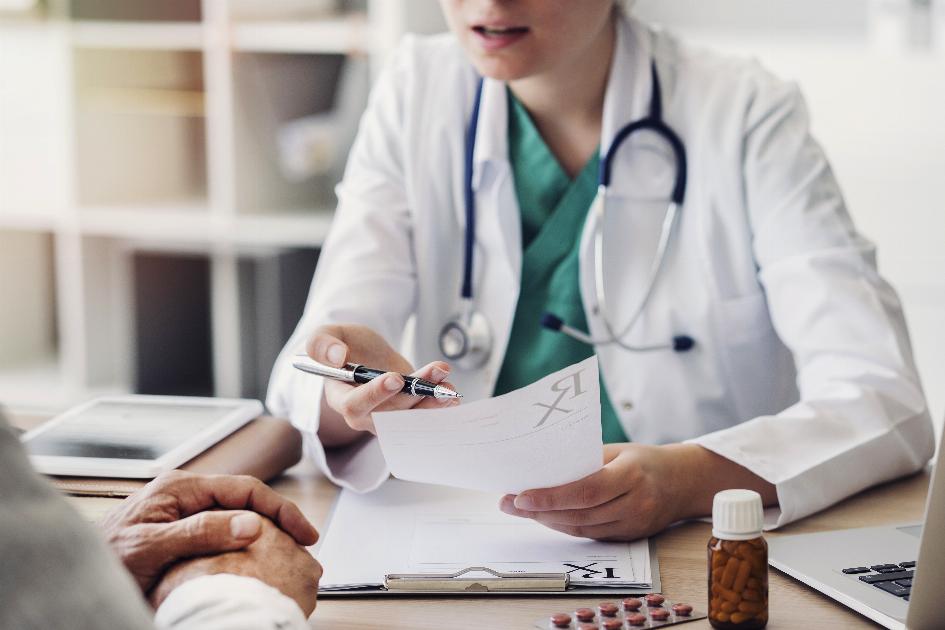 Next Article Learn More About The Effects of Alström Syndrome