Bacteria can cause a variety of illnesses in the human body. One prominent disease caused by bacteria exposure is called Lyme Disease. What exactly is this disease that affects 300,000 Americans every season? According to many infectious disease doctors, Lyme disease is a very common infection caused by a spiral-shaped bacteria. The technical name for the bacteria is Borrelia burgdorferi. This bacteria among others cause rashes to form on the surface of the skin before more underlying symptoms take place. It is most commonly spread in the Northern Hemisphere, and especially to those who live in heavily wooded areas. 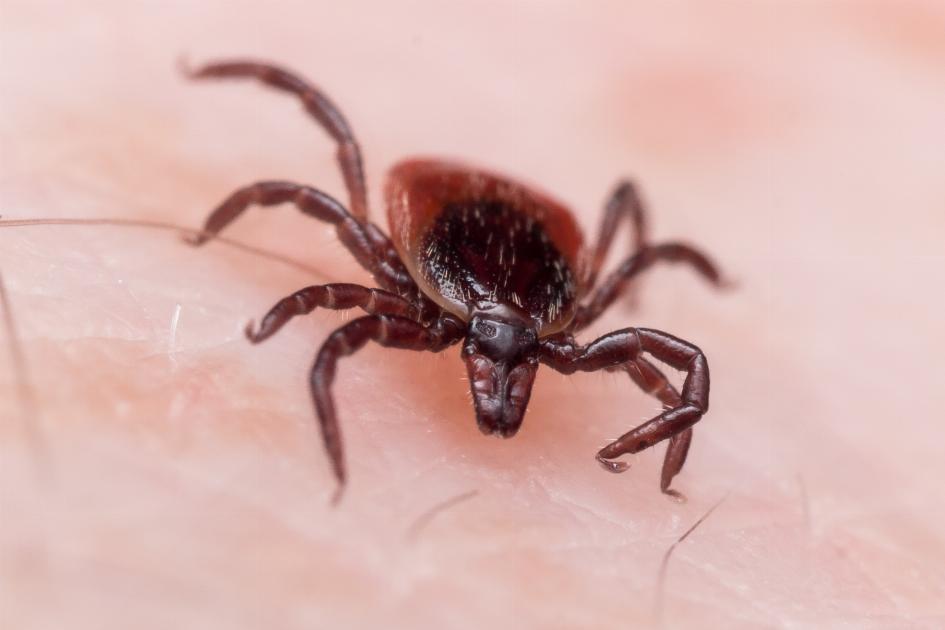 This disease most commonly takes place in the spring and early summer months, as that is the season where ticks are most active. The first known official diagnosis of this disease was made in Old Lyme, Connecticut in 1975, hence the name. Initially, it was confused with juvenile rheumatoid arthritis. Vaccines are continually being developed for this disease after poor market sales for an initial launch from 1998 to 2002 failed. Diagnosing this disease can prove to be a difficult venture because blood tests for the disease have often proven to be inaccurate.

Lyme disease takes place when a tick that carries the bacteria burrows into your skin while attempting to feed on your blood. When a tick feeds, it injects Lyme disease bacteria into your skin and blood. From there, the bacteria gets drilled deeper into tissues, attaches itself to the lining of several organ systems, and may establish permanent colonies called Biofilms. Your immune system attempts to fight off the bacteria, but tissues become inflamed, and then a persistent infection develops, causing chronic disease. 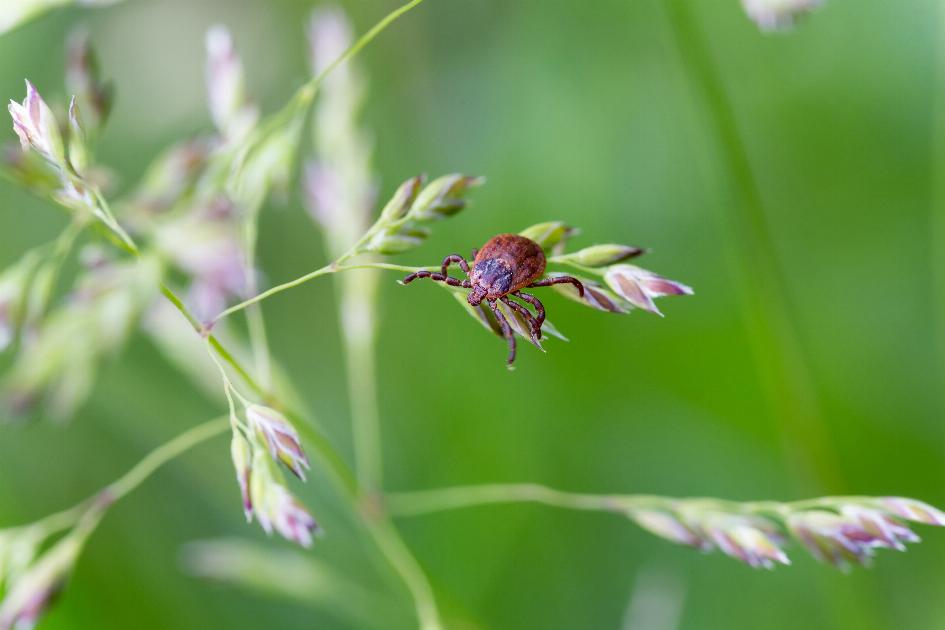 Symptoms may become progressively more debilitating, and potentially life-threatening in severe cases. The most common symptom of Lyme disease is a rash that is often seen in a bulls-eye pattern. Flu-like symptoms such as pain in the joints and muscles and stiffness occur as well. Those with Lyme disease may also get fevers, headaches, and suffer from fatigue. In nearly half of people who are not treated, smaller rash spots appear on other parts of the body. Backaches, swollen lymph nodes, and an enlarged spleen can take place here.

In 15% of people who contract Lyme disease, the nervous system can be affected. Common symptoms associated with the nervous system include meningitis (characterized by a stiff neck and severe headache)and Bell Palsy (characterized by sudden weakness in one half of the face). In 8% of cases, there are cardiac symptoms such as irregular heartbeats. If you have any of these symptoms associated with a tick bite, you should see a doctor immediately. 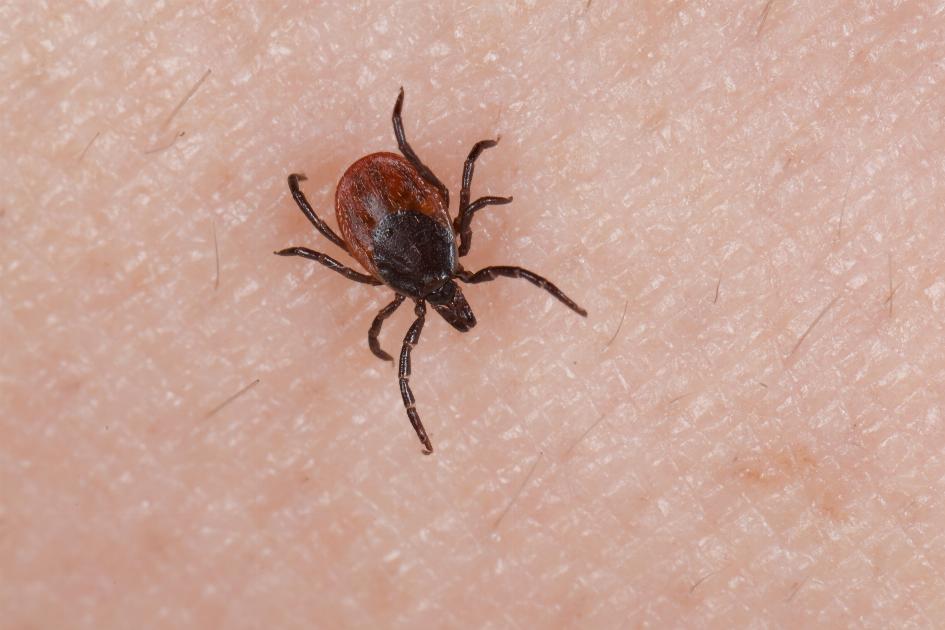 The standard treatment for Lyme Disease is a few weeks of antibiotics. Oral medications are the most common option. Although many doctors believe this approach kills the bacteria and the associated infection, research has shown that the bacteria can survive antibiotic therapy. This means that any associated symptoms of Lyme disease can stick around long after the antibiotic therapy period ends. A second round of antibiotics is considered if the swelling resurfaces. After a successful treatment regiment, antibody levels of the immune system may be elevated.

Lyme disease continues to affect thousands of people around the world each year, but research continues to develop. Be sure to take action immediately if you happen to contract the disease, and seek a medical opinion whenever it is applicable. 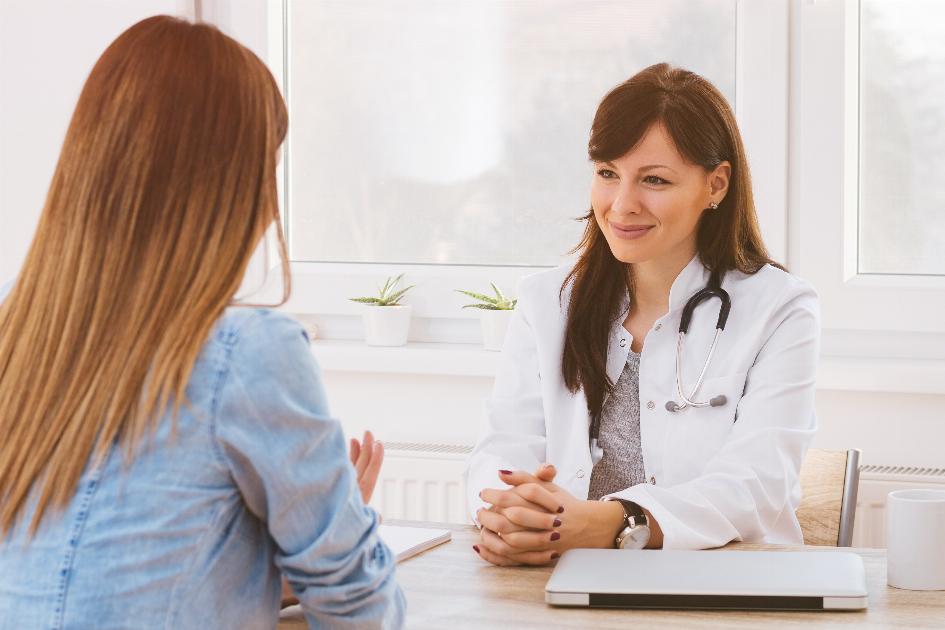 Next Article Have Questions About Hepatitis? You're Not Alone