Though statisticians claim that about 10 to 15 percent of the population of the United States have some type of gallbladder disease, the actual numbers are probably considerably higher. The reason for this is for many people, gallbladder disease, including gallstones often does not have symptoms. The gallbladder is found right beneath the liver and has the job of storing bile, which is made by the liver. It is hollow, pear-shaped and from 3 to 4 inches long. It can hold about 50 milliliters of bile, or gall. Bile is a greenish-brownish fluid that helps the body absorb fats and vitamins that are fat soluble, such as vitamins A and E. Though bile is mostly water, it is alkaline because of the levels of electrolytes, cholesterol, bile salts, pigments and bile acids. Bile also helps the body excrete bilirubin, a compound that clears out waste products, including dead red blood cells. 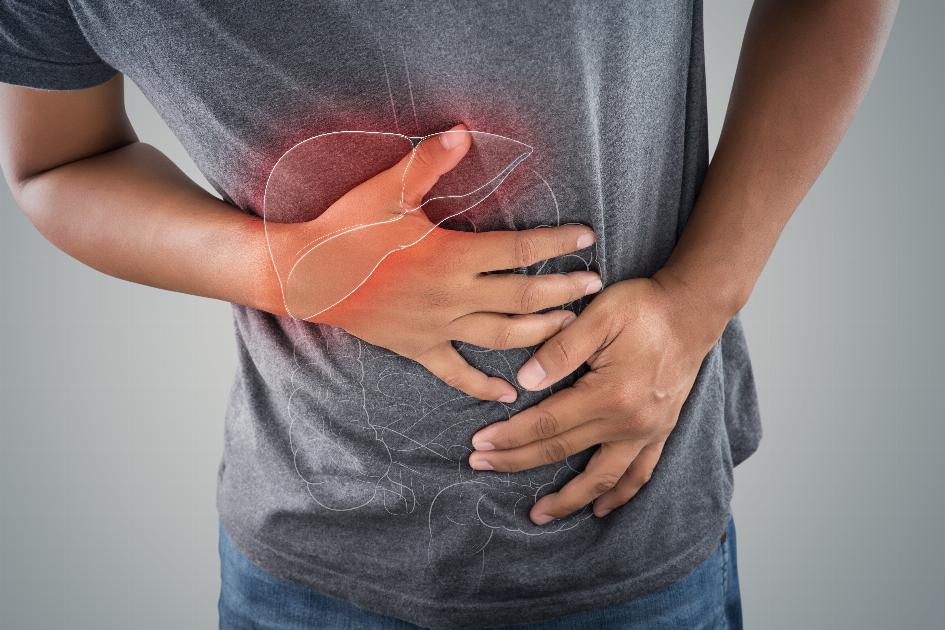 One of the most common of the gallbladder problems is gallstones, a result of the concentration of cholesterol or bilirubin in the gallbladder. Gallstones can be silent or cause such pain that the patient needs to be hospitalized and may even need to have their gallbladder removed. This surgery, called a cholecystectomy, does not impact the patient’s health overly much because the gallstone is not necessary to life or good health.

The gallbladder can also become inflamed in a condition called cholecystitis. The inflammation can come from gallstones, tumors, a blockage of the bile duct, problems with blood vessels or infections. Cholestasis is a disorder where the flow of bile is blocked. Cancer can also attack the gallbladder, though this is relatively rare. 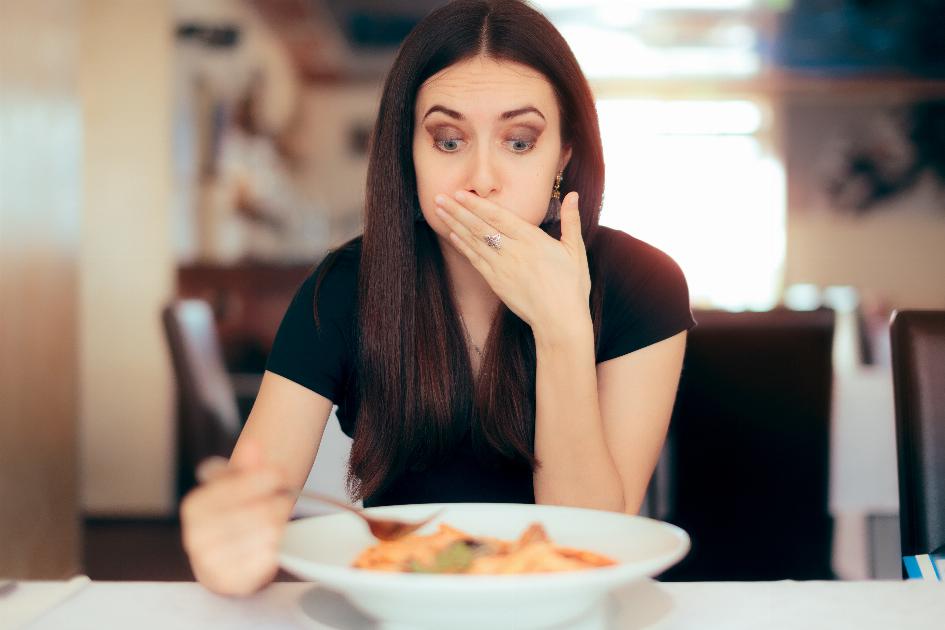 Symptoms to Look For

One symptom that all gallbladder diseases share is a dull pain in the upper right part of the person’s abdomen that may radiate to the back or the right shoulder. It is sometimes triggered when a person eats a meal that is full of fat. The pain comes and goes. More specific symptoms include fever and a high white blood cell count if the person has cholecystitis. They may also have nausea and vomiting, and the area over their gallbladder may be tender to the touch.

With cholestasis, the person may have jaundice. This is a yellowing of the skin and eyes accompanied by dark urine and clay-colored, oily or fatty stools. They may also have bouts of such intense itching that they may damage their skin scratching it. If the condition isn’t treated, the patient may lose bone density and be subject to unusual bruising and bleeds. This is because the vitamins that support the health of bones and contribute to clotting are badly absorbed in the absence of bile.

With gallbladder cancer, other symptoms may be a general ill feeling, loss of appetite, a mass in the abdomen and unexplained weight loss as well as nausea, fever and jaundice. 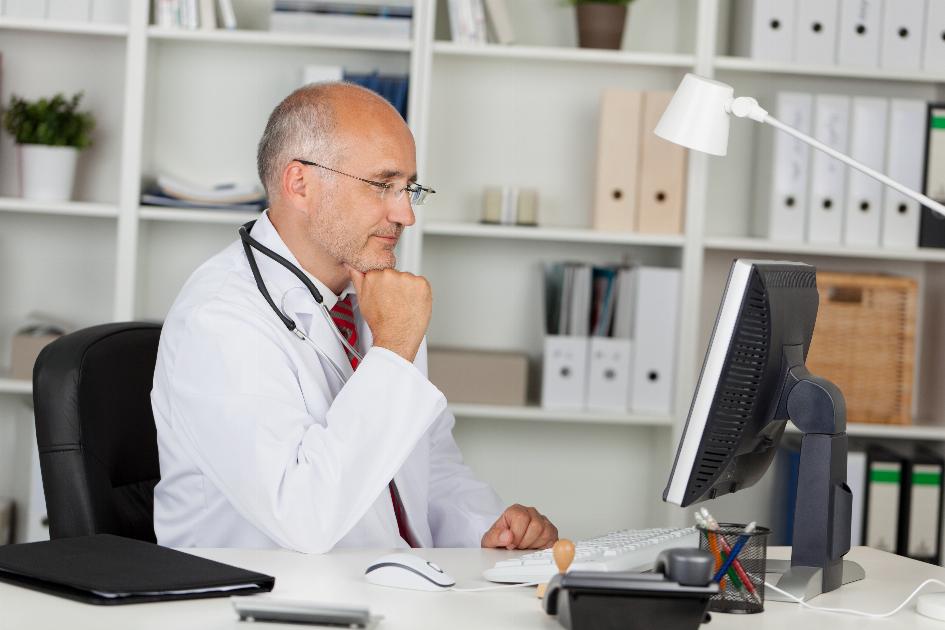 In biliary dyskinesia, a valve called the sphincter of Oddi does not function the way it should. This valve controls how bile and other digestive enzymes produced by the liver and pancreas are delivered to the small intestine. If this sphincter isn't working, it can cause intense pain.

Functional gallbladder disorder means that there is something stopping the gallbladder and the ducts from working properly even if there are no gallstones or a problem with the sphincter of Oddi. PSC is a disorder that causes bile to back up in the liver, which leads to nearly unbearable itching and cirrhosis of the liver, often to the point where a liver transplant is needed.

Next Article Educate Yourself About the Potential of Congestive Heart Failure