The World Health Organization reports that 300 million people in the world suffer from depression. Depression and other closely-related diseases such as bipolar disorder and cyclothymia have inspired ongoing research to determine the causes. The hope is that once the causes are identified, then better treatments can be developed. The challenge researchers face is determining the role that each of the following causes plays in depression. Genetics and brain anatomy studies have shown definite connections between biology and depression. However, depression is not necessarily that simple. The perfect storm of environmental factors and genetic or biological contributors seems to determine who will suffer from depression and who will be spared. More research is necessary for conclusive findings. 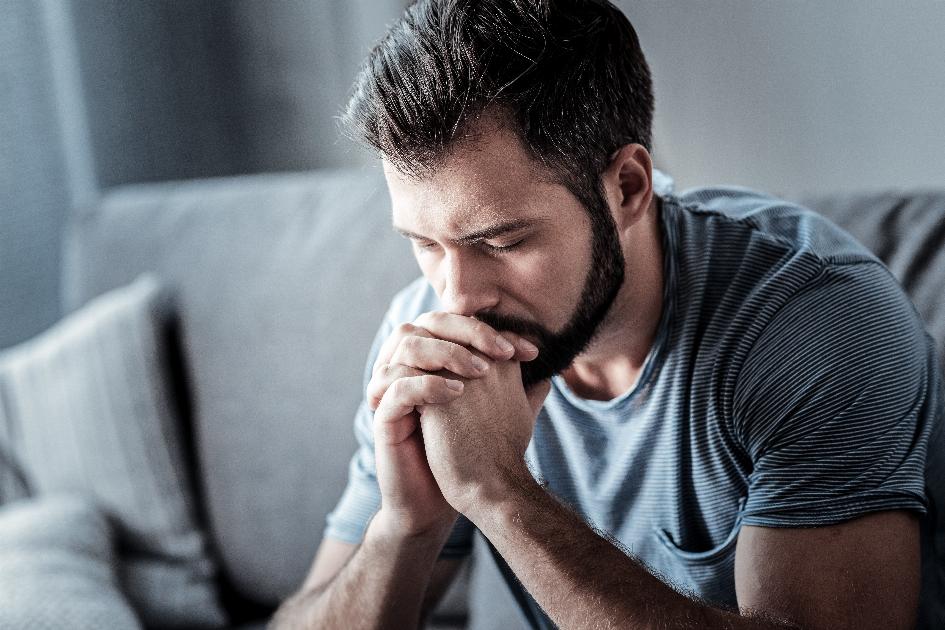 Research scientists have documented differences in mentally healthy people's brains and those who are diagnosed with depression. Specifically, the thalamus, hippocampus, and amygdala are believed to impact depression. Research indicates a connection between a smaller hippocampus and depression. The hippocampus is responsible for the formation of long-term memories. A study was performed on 24 women suffering from ongoing depression. Results showed they had a hippocampus that was significantly smaller than their healthy peers'.

The amygdala is the part of the brain that responds to emotions like sorrow, pleasure, fear, anger, and sexual feelings. It is noteworthy to mention that the amygdala's activity level is higher in people who are depressed.

The thalamus is the part of the brain responsible for movement, thinking, behavior, and speech after receiving sensory input. There is research that indicates a link between problems with the thalamus and bipolar disorder.

Genes control every cell in your body. Mood is the result of how a number of our body's genes function. Gene research is performed to determine which genes are involved in depression and other mood disorders with the ultimate goal of developing treatments that will be more customized to individual needs.

Specific genes impact how we respond to stress. Biological factors are linked to how susceptible we are to stress. This explains why depression often runs in families. In particular, bipolar disorder and cyclothymia are strongly linked to genetics. 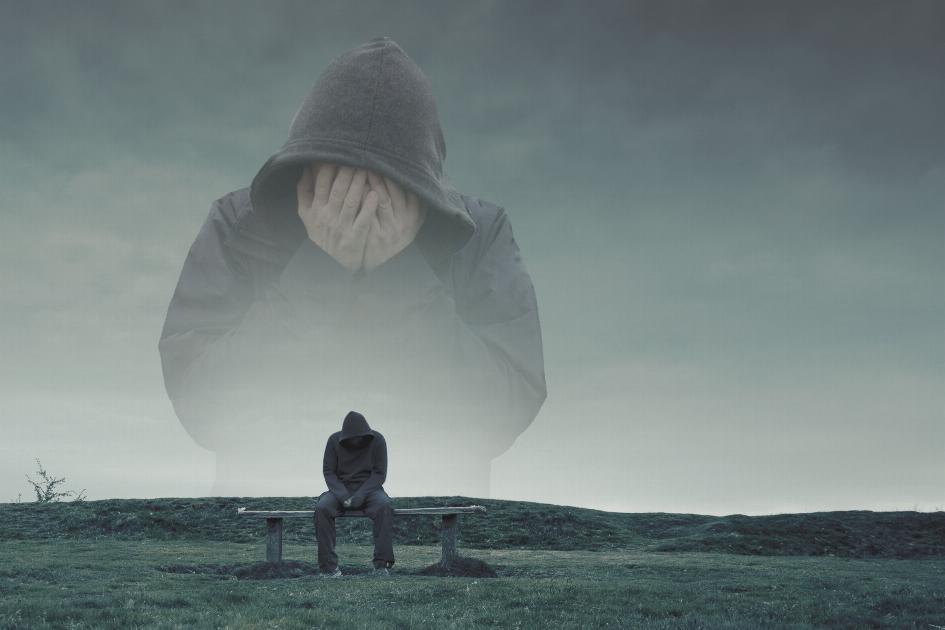 The psychiatric and research community recognizes an indisputable connection between depression and substance abuse. It’s been shown that people suffering from mental illness are responsible for consuming 69 percent of the country's alcoholic beverages and a staggering 84 percent certain hard drugs purchased. People who suffer from both a mental disorder and substance abuse are considered to have a co-occurring disorder.

It's a fact that people who suffer from depression often abuse drugs or alcohol as a way to lift their spirits. Unfortunately, this means of escapism is more likely to worsen their depression over time.

Stress is inevitable in life but the way we manage it physically and mentally can make all the difference. Certain life events are linked to symptoms of depression. The death of a loved one, loss of a job, illness, sexual or mental abuse, and relationship problems are all known contributors. 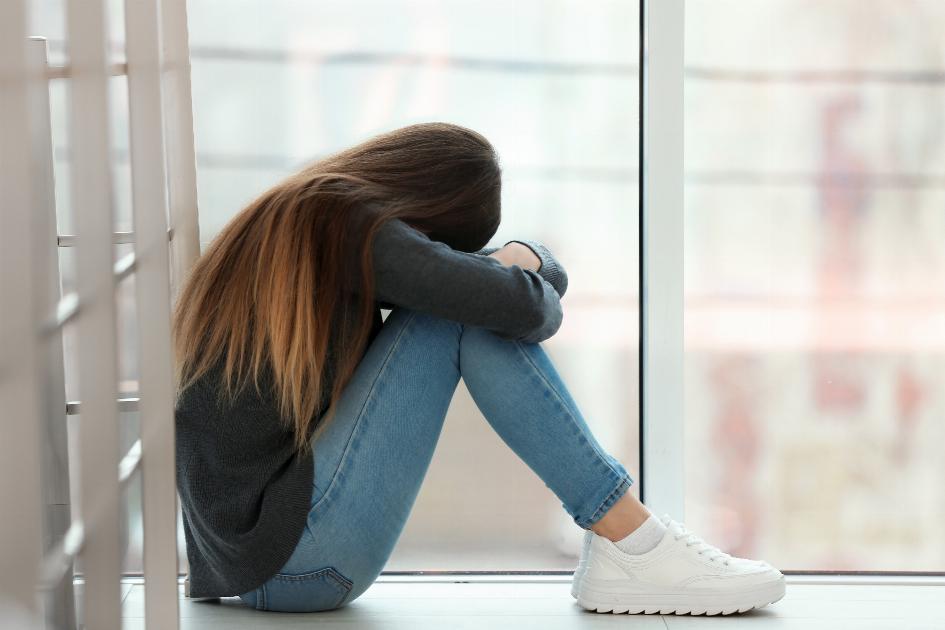 Seasonal affective disorder (SAD) is defined as a condition some people endure during the darker, winter months. It is a type of depression caused by not getting enough sunlight. It’s reported that an estimated one to two percent of people is afflicted with this type of depression.

The symptoms of SAD are the same as those for depression such as irritability, a change in appetite, lethargy, inability to focus, and a loss of interest in activities that were once considered enjoyable. Doctors recommend exercise outside during daylight hours as one way to treat the symptoms.

There is no doubt that depression and medical conditions are strongly tied to each other in terms of either cause or effect. A question that often comes to mind is which came first, the depression or the other medical condition. Parkinson's disease, cancer, lupus, HIV, Multiple Sclerosis, heart disease, diabetes, erectile dysfunction, stroke, hepatitis, Alzheimer's and Huntington's disease represent health conditions often associated with depression. 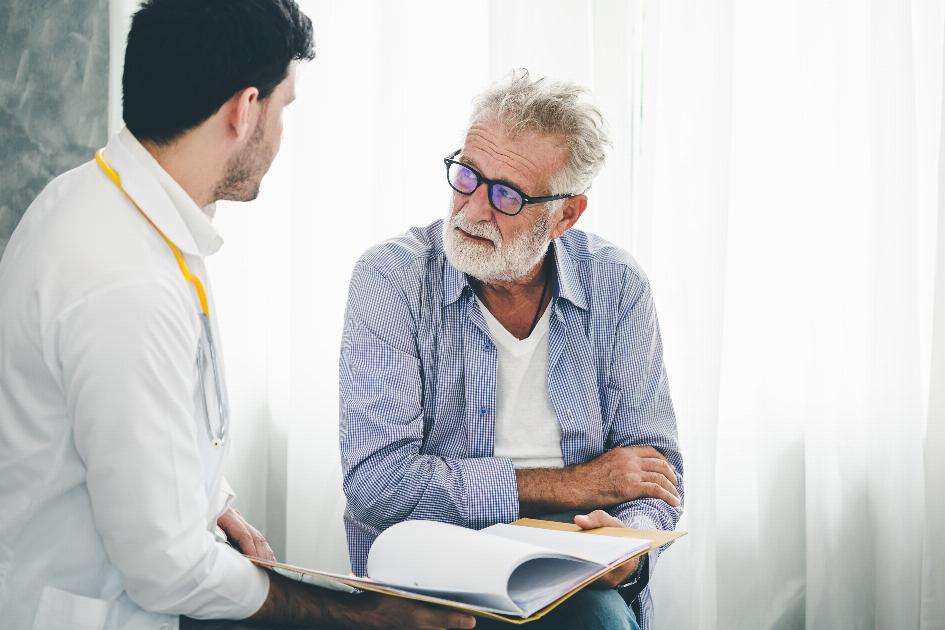