Erectile Dysfunction is a common problem in men from time to time. It’s not something a man, or his partner, should worry about if it happens on occasion. Erectile Dysfunction doesn’t become a problem until it becomes a regular issue. If this happens, the man suffering from ED could develop other health concerns as secondary symptoms. For example, a man with ED might develop stress and anxiety as a result of his problem. Not being able to maintain an erection that’s strong enough or long-lasting enough to engage in the act of sexual intercourse is a stressful situation for any man, and it might cause problems in his relationship. ED is also a common symptom of other health concerns, and it’s important men seek medical attention right away if it becomes an ongoing problem. 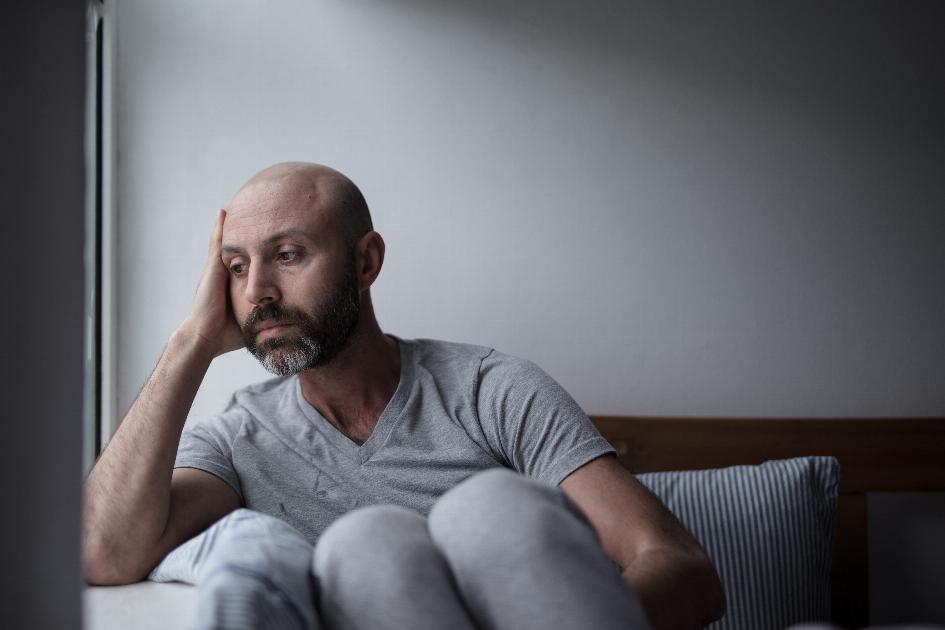 What is Erectile Dysfunction (ED)?

Erectile Dysfunction is abbreviated ED. It occurs when a man cannot maintain an erection at all, or when he cannot create an erection that’s hard enough to engage in sexual intercourse. It’s an embarrassing health concern for many men, and there are many misconceptions about this health issue. For example, while it is more common in men who are aging, it can happen to anyone at any age. Most of the time, it’s not a problem if it’s a one-time occurrence. A man may not be feeling well. He might have had too many alcoholic beverages. He might not be physically attracted to the person he is with at the moment. However, it can also be a sign of other health problems, and it’s always worth calling the doctor if it happens more than a few times.

What are the Symptoms of ED?

The symptoms of ED are simple to recognize.

There are several things to keep in mind if a man notices any of these symptoms. The most important thing men must note is that it’s not uncommon. If it happens once, there’s probably no reason to worry that there is anything wrong. If it happens a second time, a man might want to make note of when, where, and the circumstances of his ED. If it continues to happen off and on, men must be aware of the time between ED episodes getting shorter. Episodes of ED that get more prominent over time can indicate additional health concerns.

The process of an erection is more complex than it might seem. It’s commonly joked that men are easily aroused, and this is not always a misconception. However, it’s more than simple arousal. It’s caused by the brain, but emotions, blood vessels, and even hormones. Even nerves and muscles play a role in creating an erection.

Any of the above can cause ED. Not being emotionally attracted to another person might cause it. Being nervous or sick can cause ED. Even working himself up over a moment can cause a man’s brain to block his body from creating an erection. It’s a complicated process.

However, there are also physical reasons a man might not be able to form or keep an erection:

These causes might be easily handled by seeing a doctor, and some might require more complex medical treatment.

Furthermore, a man who suffers from anxiety, stress, or depression might suffer from ED as a result of his brain activity. Each of these physical causes of ED is concerning on their own, but it’s possible one or more might be indicative of more serious health problems such as cancer or even addiction issues. 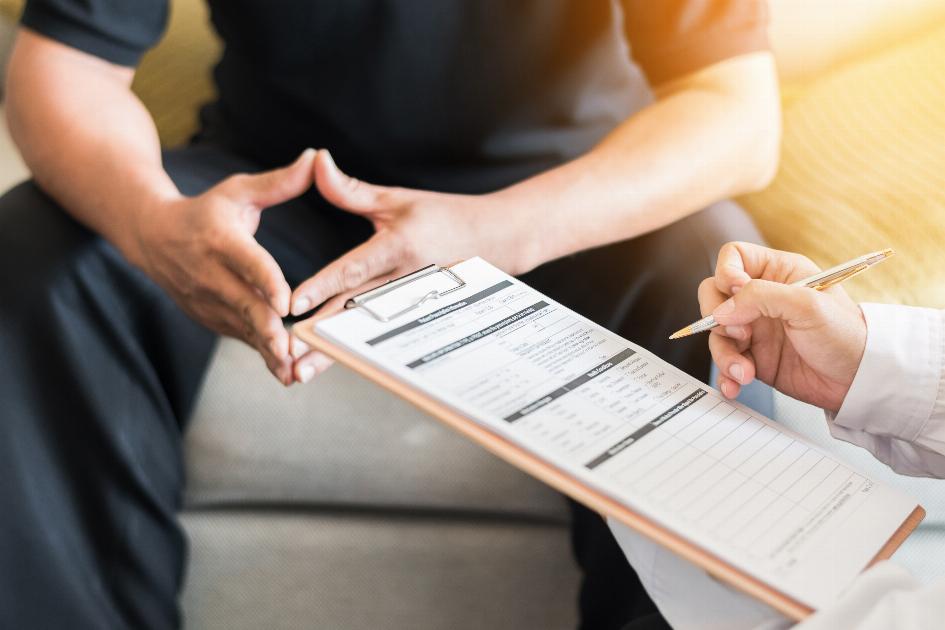 What Treatments are Available?

Treating ED is possible. A medical professional will ask a patient a series of questions, run some tests, and try to diagnose the issue correctly. Once a diagnosis is given, a doctor may prescribe medication to help create an erection. Other methods of treatment could include anything from therapy to surgery to other forms of medication used to treat the health issue causing ED.

It’s important that no man ignore this kind of health concern. It’s important men are not embarrassed to speak with their doctor about Ed because it could be the first symptom of a deadly health concern. This is a problem that affects millions of men worldwide each year, and it’s responsible for men to have it checked out. The best case scenario is that it’s a sign of aging that might be cured with a little medical help, but it might be the first sign of illness that must be treated immediately.

Ads
Ads
Everything Bodybuilding
Essential products and information for fitness enthusiasts! Bodybuilding.com
Search WebMD Now
Your source for the latest in the world of health and wellness! WebMD.com
Men's Health
Your guide to being improving physical, mental and social well-being! MensHealth.com
2018/19 Fitness Guides
Improve your health and stay in shape! Start your journey today! MuscleandFitness.com 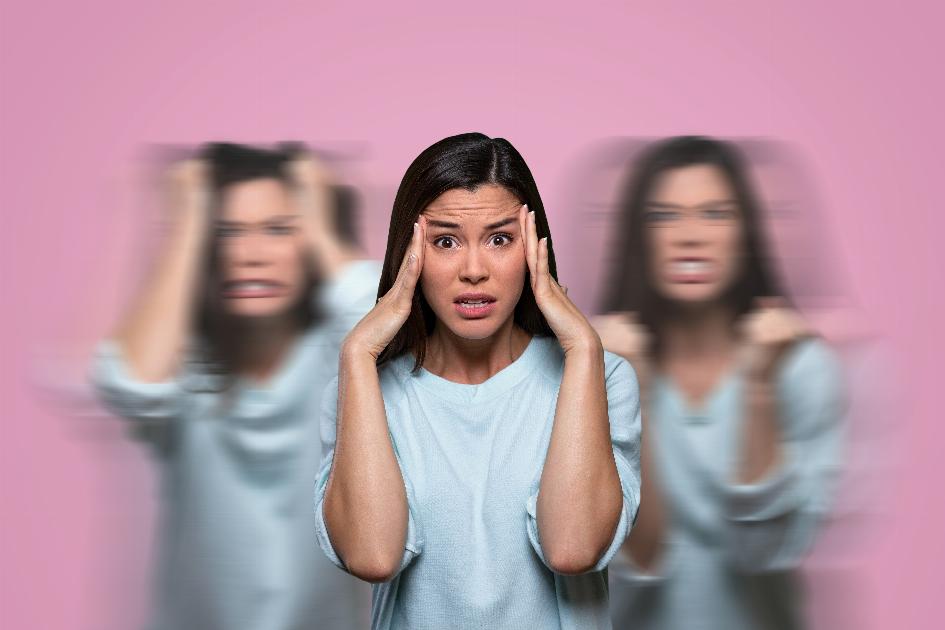 Next Article Hormones Affect The Body In A Variety of Ways