People who suffer from chronic granulomatous disease (CGD) have to be very careful about the way they love. This disease is one which affects their immune system. Their poorly functioning immune system means that small infections become serious problems with full complications and dangerous risks. 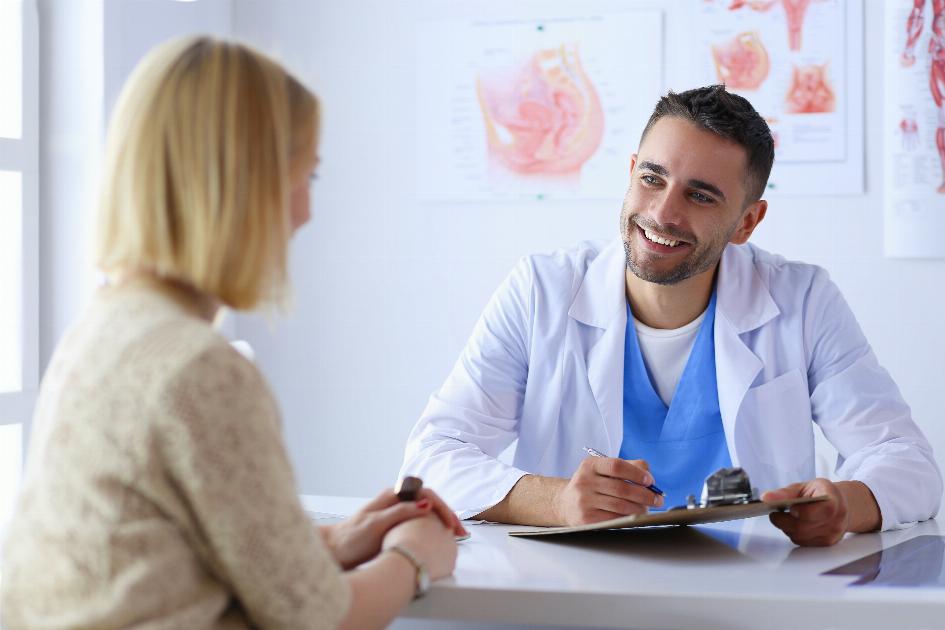 In order to get the genes responsible for CGD, both parents must have the gene mutation. If only one parent has it, then it’s impossible to get it. Each parent has a chance to pass down the gene in question. This means that if both parents have the gene, there’s a 25% chance their child will end up with CGD. There’s a 50% chance that they will get the gene from one parent and become a carrier and able to pass it on in the future. There’s a 25% chance that all genes will come out without the mutation.

Diagnosing CGD requires several tests to be performed. Once people have had a large number of infections, they will undergo blood tests to determine if the immune system is actually making what is needed to fight infection. From there, the diagnosis will be confirmed by checking the specific genes that can cause CGD. 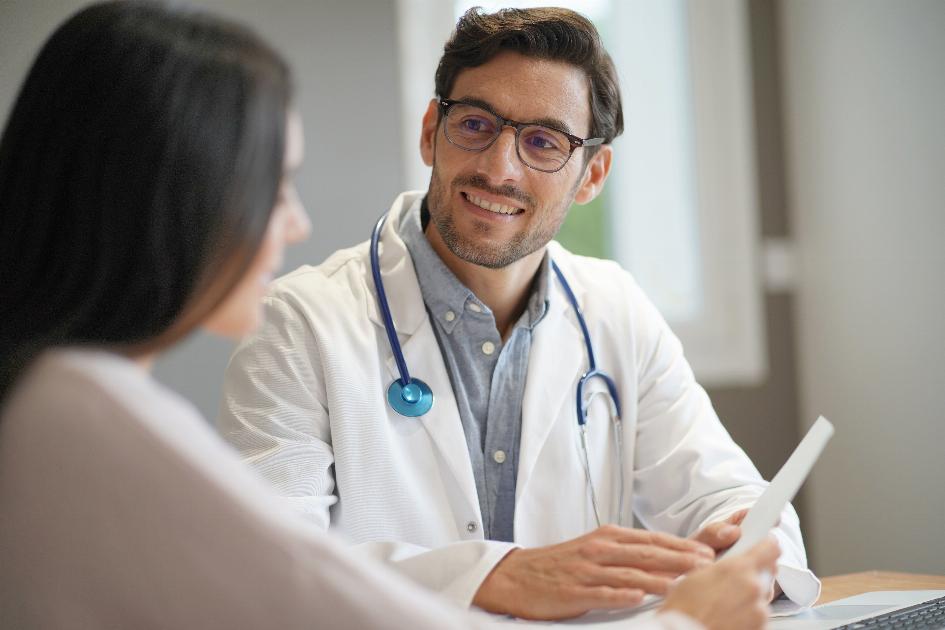 Since the immune system isn’t working properly, many infections are likely to occur. The symptoms from these infections mean that it’s a huge variety of symptoms that can occur. There are also some symptoms which are common outside of the constant infections. These symptoms include: 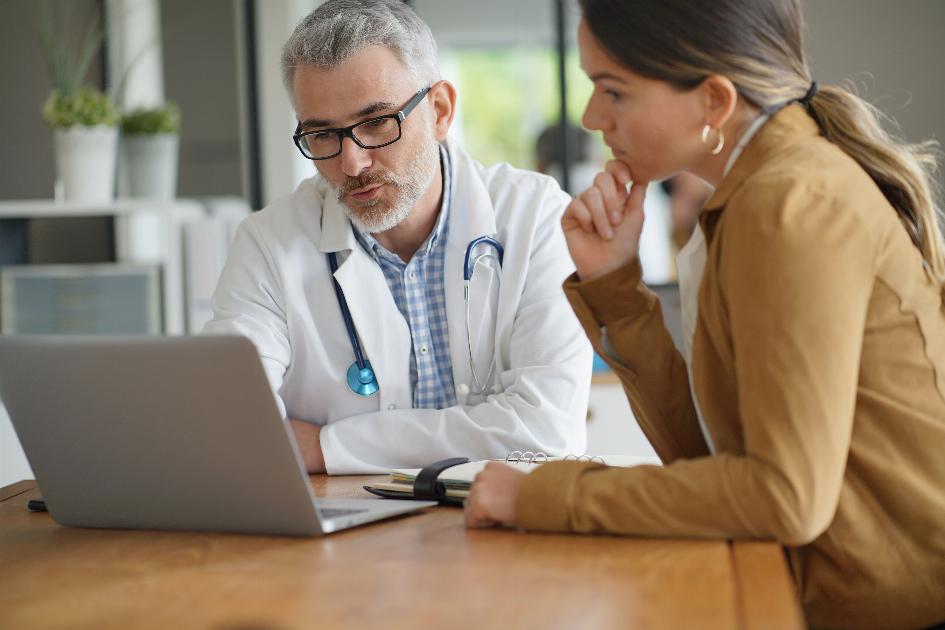 Treatment for chronic granulomatous disease is focused around the infections that can occur. A common option is medication of the anti fungal and anti bacterial variety. The goal of these medications is to help prevent infections from even starting in the first place. Other medications may instead be designed to improve the immune system in the body. These are better in cases of minor CGD, where the immune system is impaired, but not completely lost. 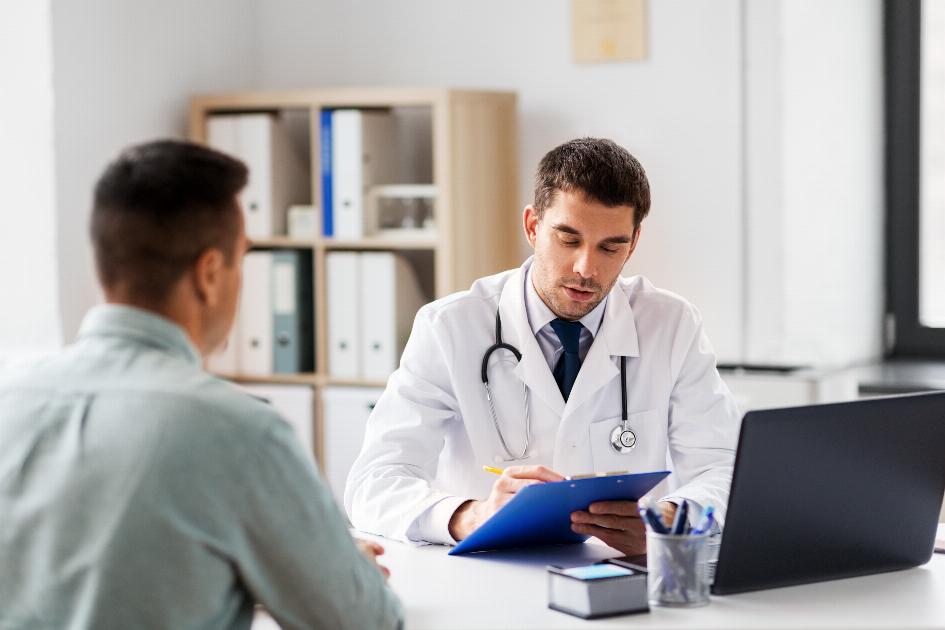 Next Article Get Your Questions Answered About Multiple Myeloma Answered