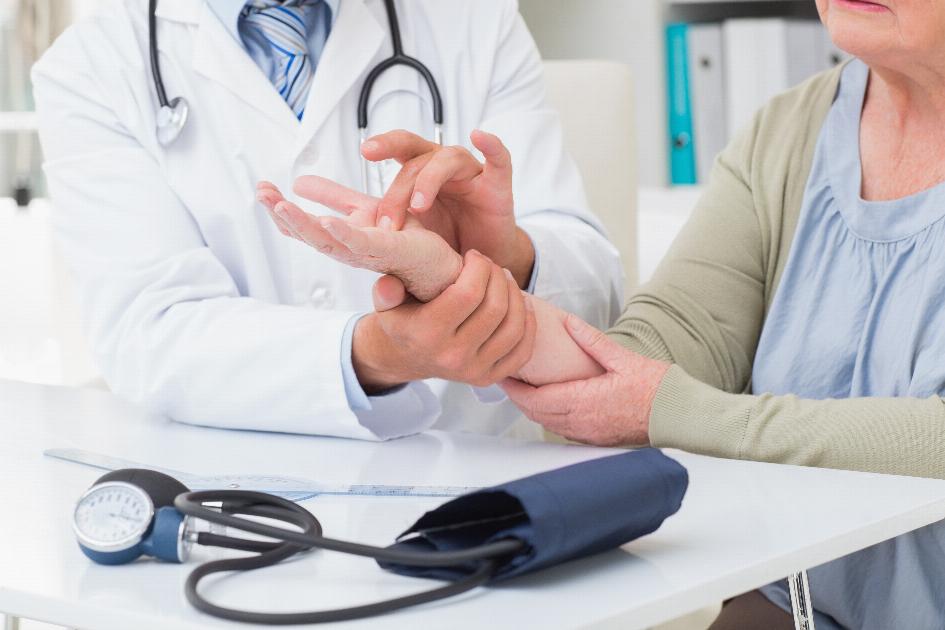 While many people suffer from this condition, there are varying degrees of severity. Some people feel like they lose a little movement, while severe cases have the fingers pulled all the way around and find they are unable to perform the majority of tasks they need their full hands for. Treatment is possible and there are several different treatment methods that can be used.

The symptoms of Dupuytren’s contracture are a bit different than many other conditions. Quite simply, this condition only has the one symptom. It builds up over time. The early stages of it can show themselves as a thickening of the skin on a person’s palm. This tissue buildup will eventually lead to knots of tissue extending from the palm up to the fingers before they tighten and force the fingers down towards the palm. It’s most common to see this on the ring and pinky fingers, so buildup is stronger near those. 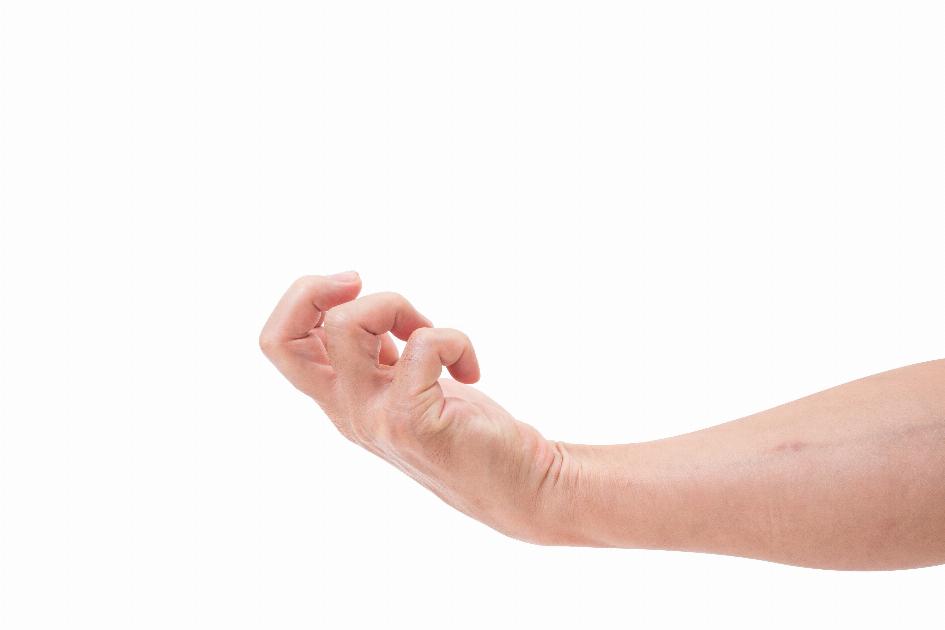 There are certain people that are more at risk to getting these symptoms and Dupuytren’s contracture than others. Men more commonly get contracture than women. In addition, their cases tend to be more severe than those of women. People over the age of 50 are at a greater risk. A person’s personal history also matters as well. While approximately 1 in 20 people may suffer from this at some point in their life, people of Northern European descent are more likely and brings that number down to between 1 in 6 and 1 in 7. If other family members have gotten Dupuytren’s contracture in the past, then it’s more likely their relatives will as well. People with diabetes, who smoke, or who overuse alcohol are also more likely to deal with contracture.

Since the main issue for Dupuytren’s contracture is the tissue cords that flex the fingers down, treatment is centered around solving these issues. In very minor cases, there may be no treatment at first. A wait and see approach could be taken to see if things will get worse.

Once treatment is required, there are two many options for moderate cases. The first is a technique called needling. Unsurprisingly, this uses a needle. The needle pushes through the skin and is used to break up the cord of tissue. This can allow the hand to regain the ability to straighten. The second technique is an injection. Enzymes are injected into the cords to soften them. Once soft, they should break under pressure, or through the manipulation of a doctor. 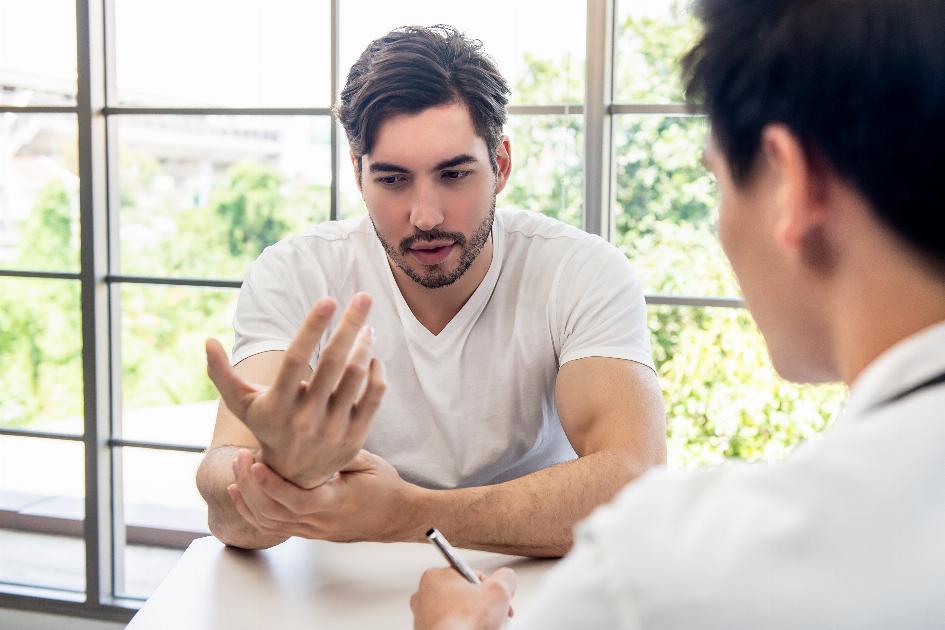 These two techniques essentially share the same advantages and disadvantages. In neither case do the hands need to be cut open like in surgery. This means that the recovery time is very short and therapy to regain movement will be minimal. They are also fast treatments which can be performed on more than one finger in a session. The downside to these techniques is that Dupuytren’s contracture is more likely to recur after them.

The other treatment option is surgical. This is typically reserved for more severe cases. In these cases, the tissue that’s affected by the disease will be removed. In severe cases, large areas of tissue need to be removed, including the skin covering it. This means that skin grafts from other parts of the body will be required to cover over the areas where the skin is removed. While the surgery is invasive of the hand, it tends to result in far less cases of contracture appearing again. 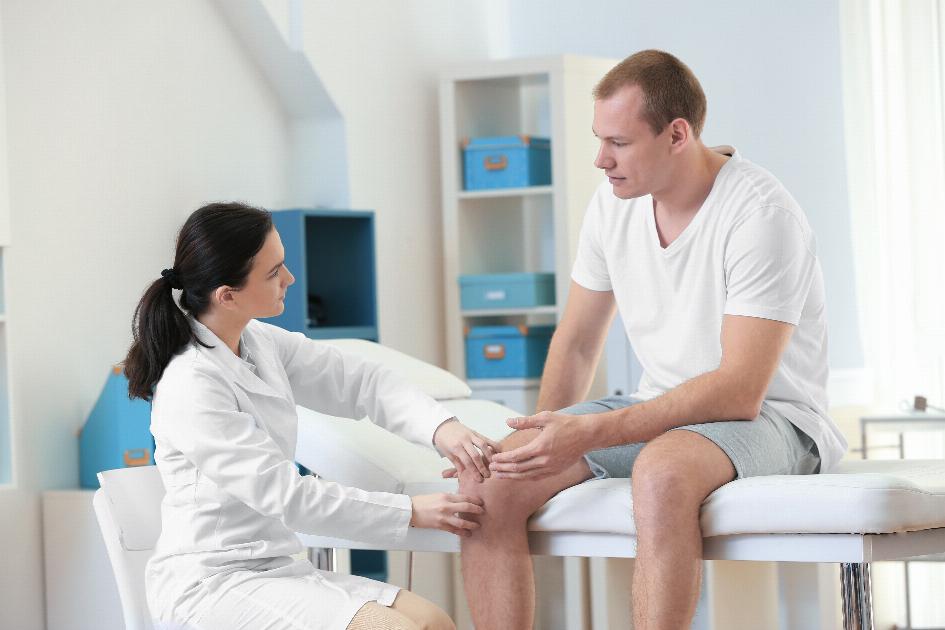 Next Article Acromegaly Shows Symptoms Over an Extended Period of Time