Find everything you need to know about living a healthier life here!
Health.com
Men's Health

There are many conditions which on their own are not particularly dangerous, but can cause dangerous and severe health complications. Endometritis is one such condition. Endometritis is a condition in which there is heavy inflammation within the lining of a woman’s uterus. The good news is that treatment for endometritis is strong.

Endometritis is often not mentioned among conditions that women face. However, considering the potential complications that can damage fertility and the reproductive organs, it should probably get more attention. The path of endometritis information starts with what causes it, following throughout the condition to the final treatment plans. If you would like to learn more about this condition, continue reading to examine the many facets of endometritis. 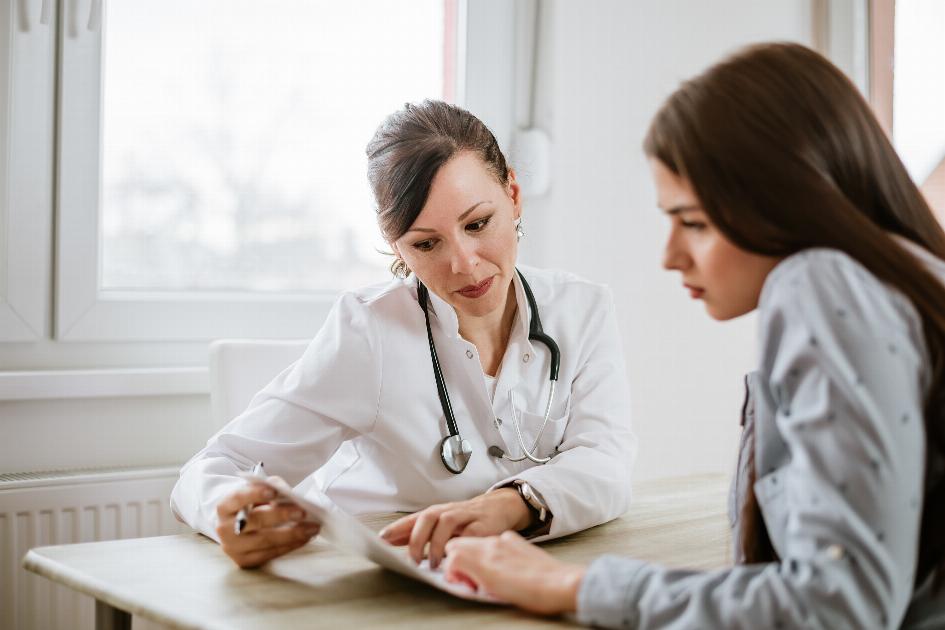 Endometritis will almost always be caused by some type of infection that the body has contracted. Endometritis comes from several, with many of them related to the female genitalia. Common infections to cause endometritis include those which come from unbalanced vaginal bacteria levels, tuberculosis and from sexually transmitted infections. Chlamydia and gonorrhea are particularly well known for causing endometritis.

There are several risk factors which can increase the chance that a woman will get endometritis. Women are more likely to get endometritis after they have had a child or a miscarriage. This is especially true in cases where a c-section needed to be performed. Women are at elevated risks if they have had to have a surgery in which the uterus was entered via the cervix. Other medical risk factors include getting an IUD, receiving uterine scraping or undergoing a hysteroscopy. 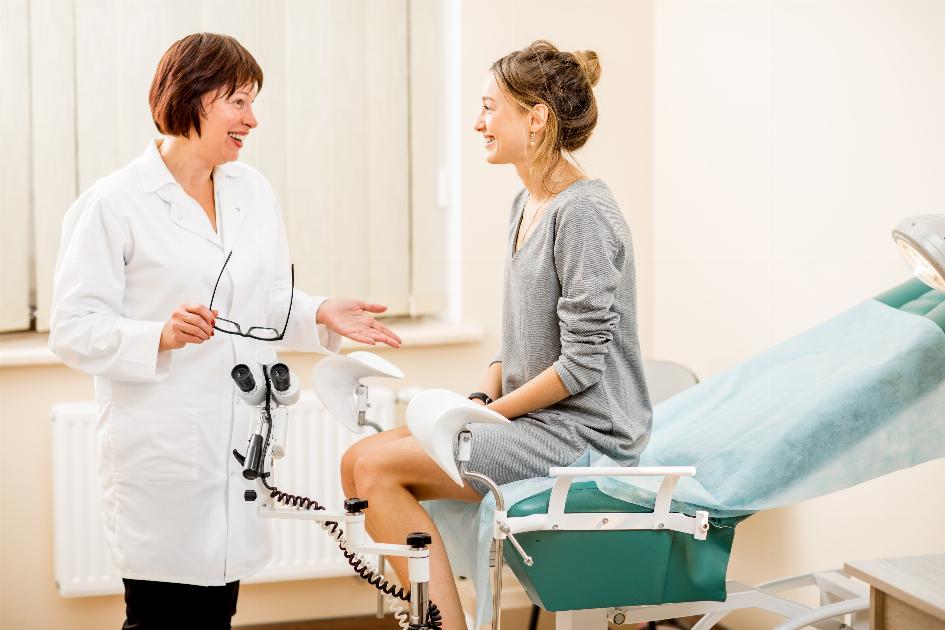 Women many experience symptoms differently than others who have endometritis. However, it’s normal to have several of these symptoms:

Once a doctor has heard of the symptoms, they will likely need to conduct a physical and pelvic exam for some of the signs and symptoms listed. They could also take samples to test for bacteria that may be causing an infection. These can be cultures, small pieces of tissue, or vaginal discharge. Blood tests are also common as the level of white blood cells can be indicative of endometritis. 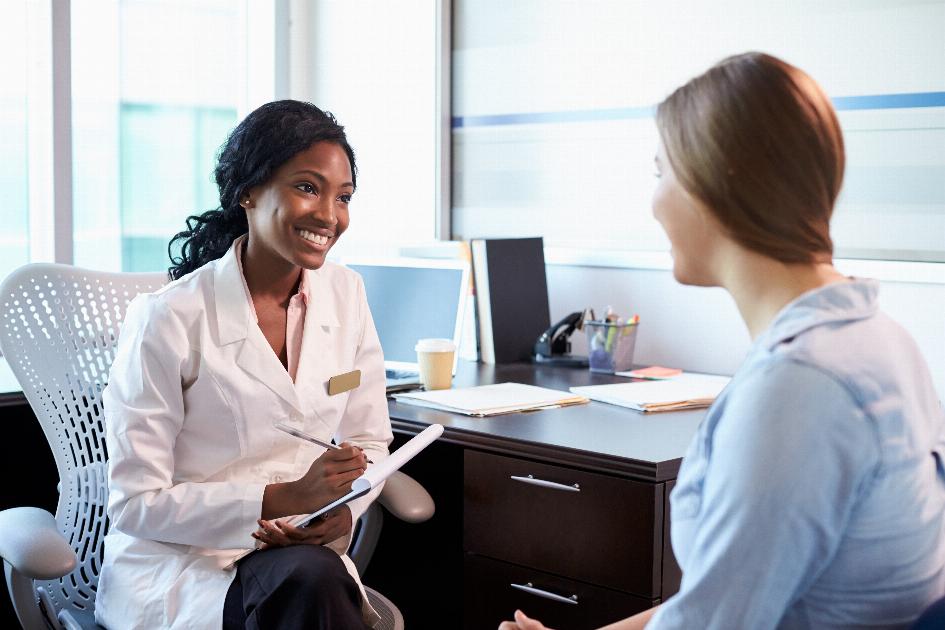 The good news is that if endometritis is detected, it can usually be treated fairly easily. Endometritis is one condition that responds to antibiotics. A full cycle of antibiotics will usually clear up most cases. In severe cases, sometimes a patient will need some hospital rest, as well as IV fluids. This is more common when an infection causes endometritis directly after childbirth.

Prevention of endometritis is preferable to having to get endometritis treatment. Whenever a gynecological procedure or event occurs, sterile tools need to be used. When it comes to lifestyle treatment, reduction and prevention of STIs will reduce infections and the potential to get endometritis. This includes standard STI choices like practicing safe sex, getting tested regularly and getting treated any time an STI may appear.

It’s important to note that endometritis is very treatable, but has severe complications if it’s not treated in a timely fashion. Many women can become infertile if it goes untreated. It’s also possible to go into septic shock. Feeling any of the symptoms should spark quick consultation with a medical professional! 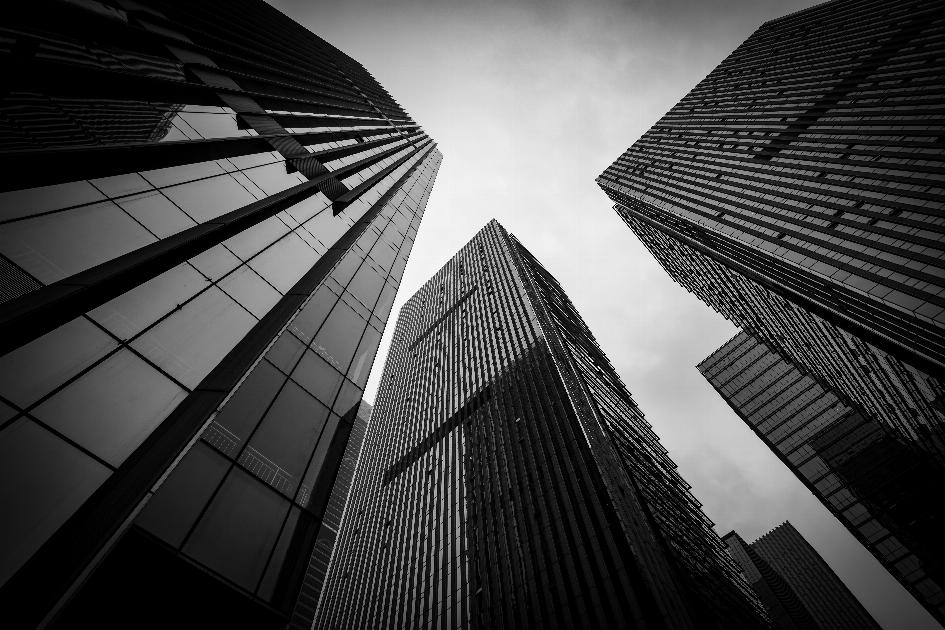 Next Article Achromatopsia is a Rare Form of Color Blindness