Discover a Therapy For Your Patients That May Help Reduce Oral Ulcers in Behcet's Disease. Explore HCP Resources and Learn More About Access and Coverage Options for Your Patients.
behcet-disease-hcp-info.com
Cold Sore Treatment - Official Site

Explore Resources About a Treatment Option for Oral Ulcers in Behcet's Disease. See How this Option Can Help Reduce Oral Ulcers and If This Treatment is Right For You.
behcets-disease-treatment.com
Cold Sore Triggers & Relief - Get Rid Of Cold Sores Fast

Some diseases are clearly identified by their symptoms. For example, the yellowing of the skin is a trademark of jaundice. Behcet’s disease is a very rare and interesting kind of disease. Behcet’s disease causes severe inflammation of the blood vessels throughout the body. Because it can be so widespread in the body, there is a huge host of different symptoms that a person may experience. The vast majority of these symptoms can be very common for other conditions. Due to this combination, it can be rather difficult to diagnose Behcet’s disease. Since there’s currently no cure for Behcet’s disease, treatment is directed and reducing the pain and suffering that is caused from the symptoms. However, treatment can’t begin if you don’t know what the symptoms are! What follows are the most common regions of the body that are affected and the wide variety of symptoms that can affect a person. 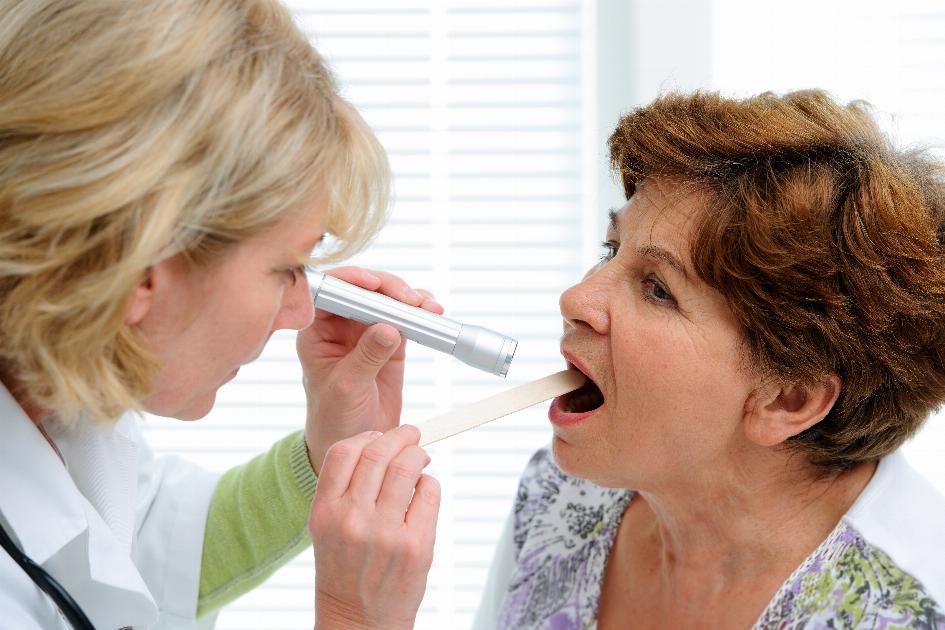 1 - Symptoms in the Mouth

These symptoms are more likely than any other symptom of Behcet’s disease. Sores will develop within the mouth. These sores look pretty similar to the common canker sore. As the sores develop, they change from an open sore into ulcers within the mouth. These ulcers are very painful. These sores/ulcers don’t last forever. Typically, they will last no longer than three weeks. At that point, they will heal as that flare up ends.

2 - Symptoms Seen on the Skin

There are several different symptoms that can appear on a person’s skin when they suffer from Behcet’s disease. Sores that are similar to adult acne can develop. Some people instead (or additionally) develop red nodules throughout the skin. Skin issues are especially painful on the genitals. Men may develop open sores on the scrotum. Women can develop those same open sores on the vulva. Many of the skin symptoms can cause scarring. They are also often quite painful. 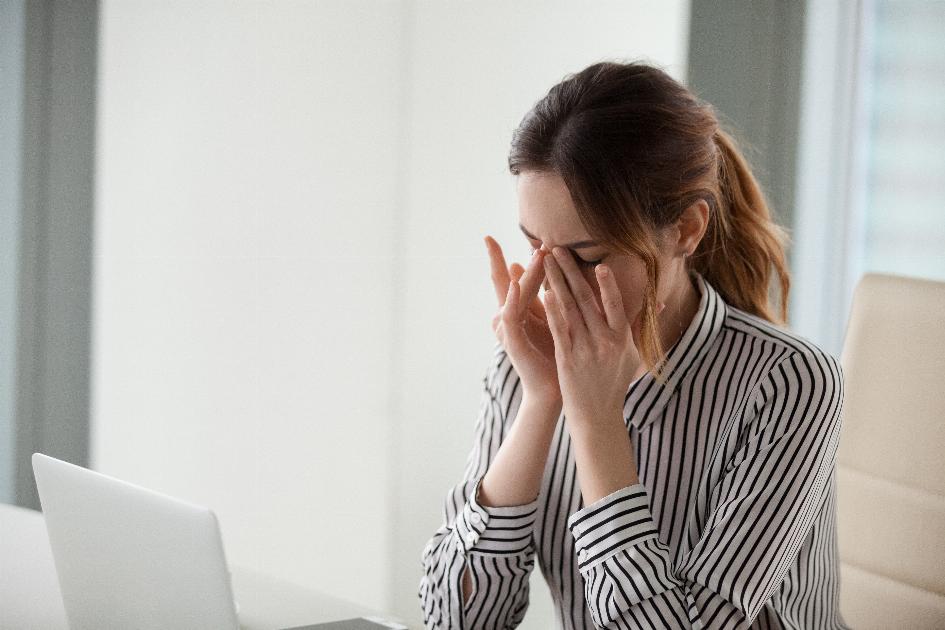 3 - Symptoms In the Eyes

Inflammation throughout the eyes has its own name. It’s called uveitis. There are multiple symptoms to show that someone is suffering from uveitis. Their eyes change appearance a little bit. They become redder than normal. In addition, the eyes may feel painful as they are being used. Finally, many people suffer from blurred vision. When it comes to Behcet’s disease, both eyes are affected. In addition, uveitis will come and go with each flare up of the disease.

The digestive system can often be affected by Behcet’s disease as well. The downside to these symptoms are that they are very similar to those caused by a huge host of abdominal issues. People with Behcet’s disease may suffer from unexpected diarrhea. Blood can appear in that diarrhea or in stool. Finally, abdominal pain is common. 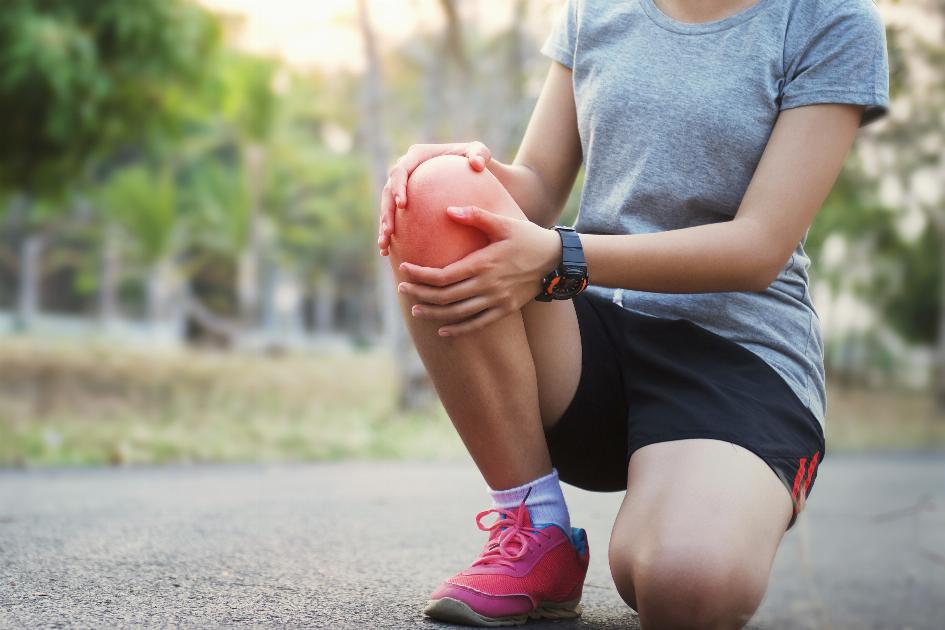 There are many people with Behcet’s disease who will suffer from joint issues. Many of the symptoms are similar to that of a temporary arthritis. The joints swell up and it becomes painful to move them. This is most commonly found in a person’s knees. However, it’s also known to make an appearance in the elbows, wrists and a person’s ankles. Like many of the other symptoms, these will appear for up to three weeks before they disappear until the next flare up.

There are many additional symptoms that can be seen. Inflammation in the brain can occur and is very dangerous. In mild situations, people can feel a fever, a headache or disoriented. In more dangerous cases, people can suffer from a stroke. When large arteries become inflamed, there can be severe consequences. Blood clots can occur and cause serious swelling. Aneurysms are possible, as is a severe narrowing of the blood vessels. 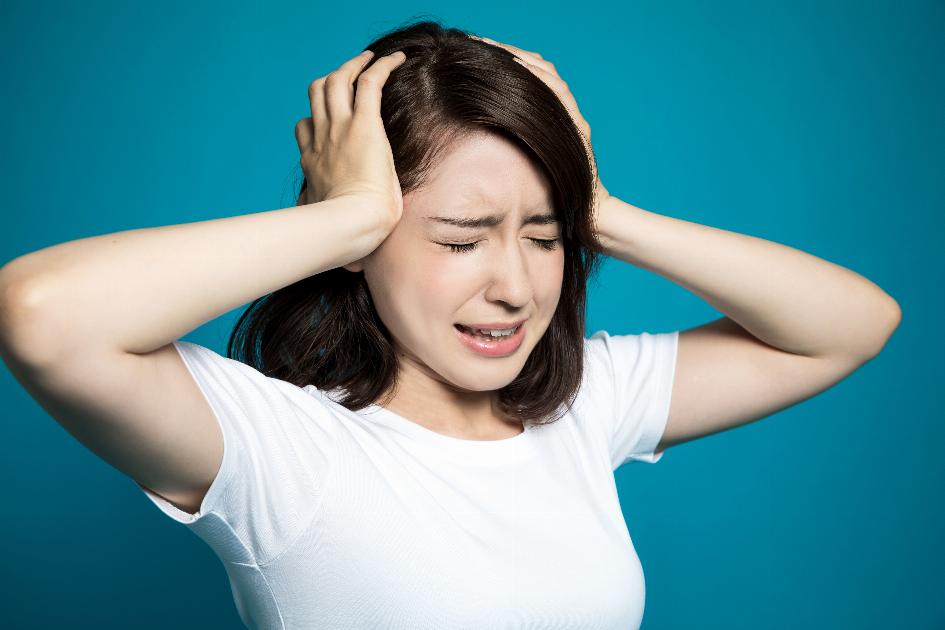 Next Article These Natural Iron Treatments Assist People With Anemia