It can be a terrible thing when someone is diagnosed with Alzheimer’s disease or is suffering from another form of dementia. Their sudden loss of control at times is incredibly frustrating to them and incredibly worrisome to their family. No one wishes to find a loved one who is unsure of their surroundings and their place in life.

Dealing with dementia is very difficult. Having time to adjust can often soften the severity of the changes on a person’s life. In order to do so, one must be able to recognize the symptoms of dementia. At that point, how to tackle the process comes down to each individual and their family. Many individuals may move in with their family members. There are also care centers to help. While Alzheimer’s disease may take away a memory of a person’s loved ones, they are still supported by them throughout!

What is Alzheimer’s Disease?

The disease attacks the memory and thinking centers of the brain. People may struggle with movement as well as the memory loss that often characterizes it. When a person has Alzheimer’s disease, the pathways in their brain become blocked and form clumps and tangles.

Alzheimer’s disease is a progressive brain disorder. This means that it continues to get worse as it develops. Since there is no cure, it can mean lifetime damage that can end with a person unable to perform a lot of basic tasks.

What is Lewy Body Dementia?

While Alzheimer’s disease is the most common form of dementia, the second most common is known as Lewy Body Dementia. This dementia is caused by protein (lewy bodies) which end up in the nerve cells in the brain. These are attracted to the areas that control memory, movement and thought processes. This causes the dementia which is so commonly observed. Most of the symptoms mirror that of alzheimer’s, but it’s best to consult a doctor.

What are the Symptoms of Dementia and Alzheimer’s Disease?

When it comes to the symptoms of dementia, there’s two groups that need to be looked at. The first group is symptoms that dementia in one of its forms may be oncoming. These pre-symptoms, if you will, are often gentle. The second group is symptoms that are occuring during an onset of dementia. These are easier to see and often have a distinct effect of a person’s personality and thoughtfulness. Here are symptoms to look out for:

What Are the Treatment Options?

Unfortunately there is no cure for Alzheimer’s disease. While research continues, there hasn’t been that breakthrough that everyone is hoping for. Currently there are two main avenues that can be taken. The goal is not necessarily to stop Alzheimer’s, but to potentially weaken the effects of symptoms or merely improve quality of life.

The first option is medications. Most of these medications have one goal, and that’s to lessen the effects of memory loss on the person. Which medication of course needs to be decided by a person’s doctor as there are a number of factors to consider.

The second option is alternative and lifestyle treatments. These focus on reducing triggering an Alzheimer’s attack. Lifestyle treatments can be planned by a doctor for things like improving sleep, or can be somewhat risky when planned on a patient's own. Many of the supplements and “health superfoods” are merely looking to make some money and aren’t based on science. 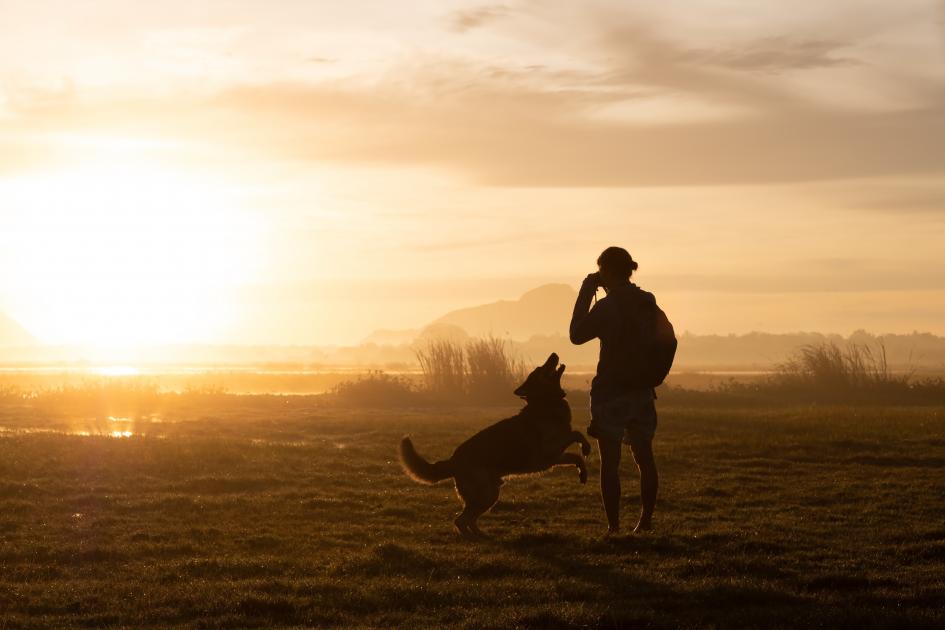 Keeping Your Dog Healthy Can Help Keep You Healthy As Well! 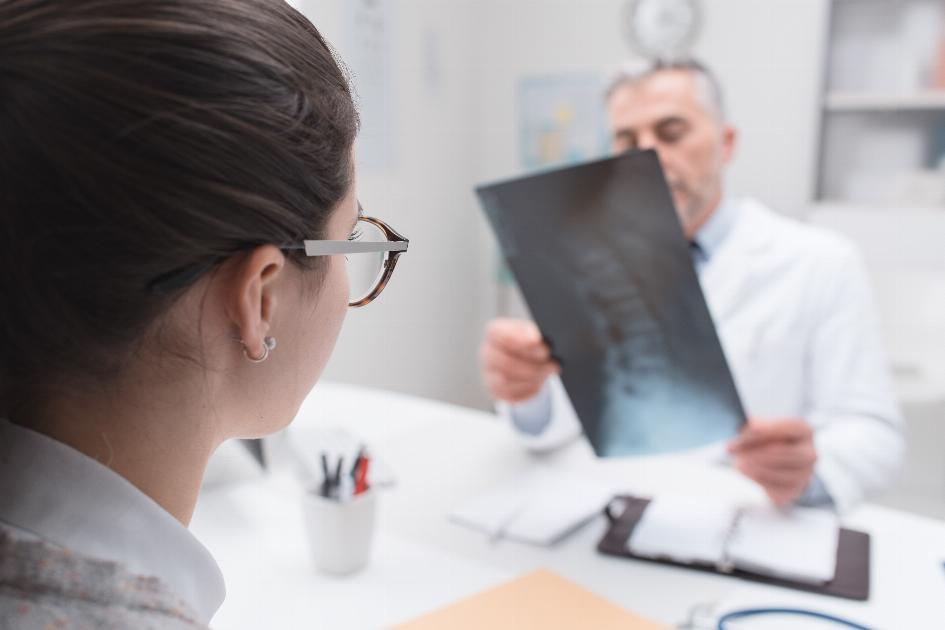 Spinal Injury and Deformity Has Many Forms 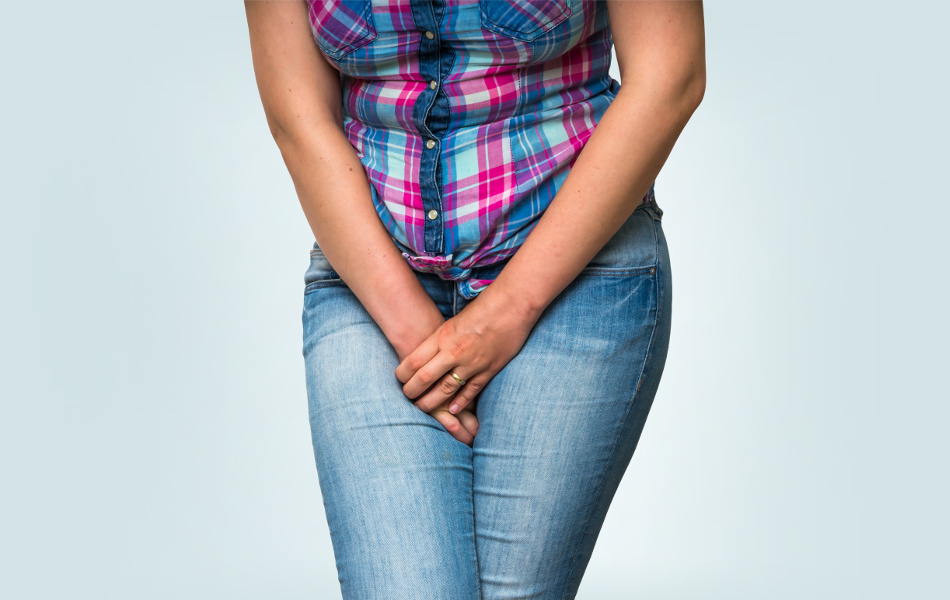 Next Article Promoting Bladder Health and Avoiding a UTI