Find everything you need to know about living a healthier life here!
Health.com
Women's Health

Many people have suffered from what’s known as an intra-abdominal infection (IAI). This is actually a term which can refer to many different infections that affect the organs, tissues and systems of the abdomen area. These infections are incredibly serious and can often cause severe sepsis.

IAI are further classified as complicated and uncomplicated. The names refer to the way in which the infection may or may not have spread. Left untreated, these various infections can cause severe problems throughout the body. The potential outcome can be fatal. Learning more about complicated intra-abdominal infections can assist in getting early treatment. Early treatment can make all the difference in handling these dangerous infections. 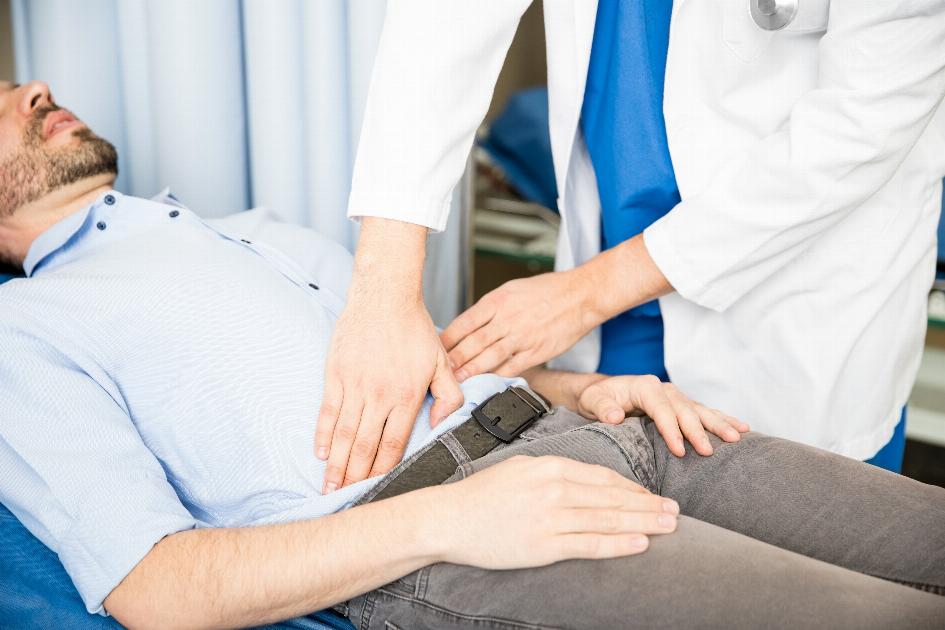 Common Types of Infections and Their Causes

As mentioned, there are several different infections which are included under the branch of intra-abdominal infections. Some of these infections include pancreatitis, peritonitis, diverticulitis, cholangitis and cholecystitis. Different infections are based on the locations of the infected organs.

One of the most common causes of an IAI is appendicitis. Other conditions that can cause them include ulcers and diverticulitis. The common thread is that these conditions perforate the gastrointestinal tract.

A complicated intra-abdominal infection is more serious. In these cases, the lining of the abdominal cavity (Peritoneum) is infected as well. This can cause peritonitis, which is a serious issue that requires fast treatment as well. For an IAI to be classified as complicated, it needs to have spread as mentioned, as well as have caused peritonitis or an abscess. 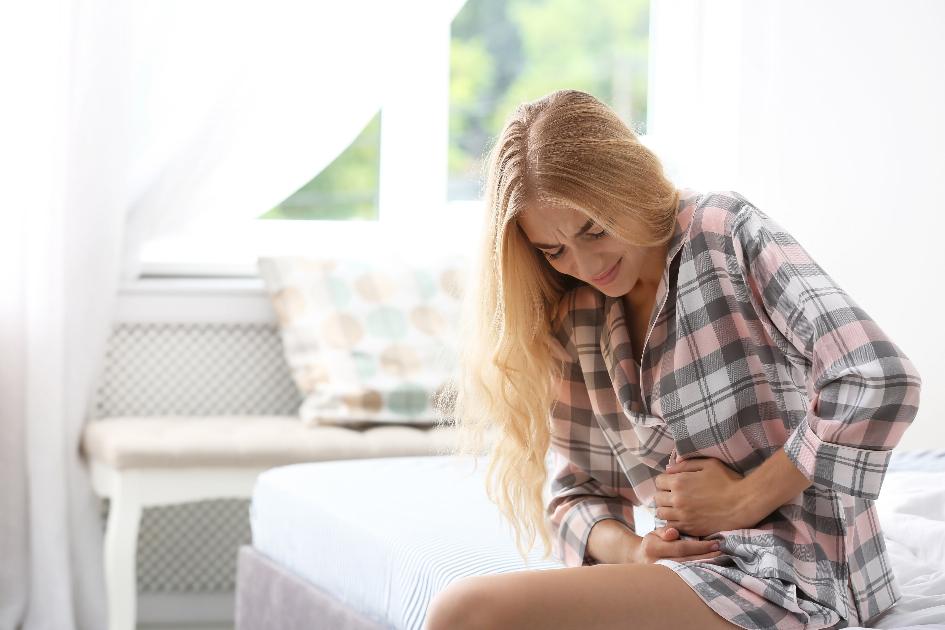 Treatment for people who develop a complicated intra-abdominal infection needs to be swift. The first step needs to be identifying the specific location and type of infection. Once that’s determined, then it’s likely that the next step will be surgical. It’s not possible in this small space to list off each type of surgical option, since they all depend on the infected areas. However, the goals of surgery are simple. The hope is to remove affected areas, and ensure as much anatomy as possible is repaired and retained so that there will not be a large amount of future problems.

Medication and antibiotics are typically required alongside the surgical options. The goal of antibiotics is not to cure the infection, as that’s unreasonable. The intent is to slow or stop the spread of infection to any additional areas. Antibiotics need to be started very quickly, and will often begin as soon as a diagnosis is considered and before it has been confirmed. This is due to the severity of an IAI. 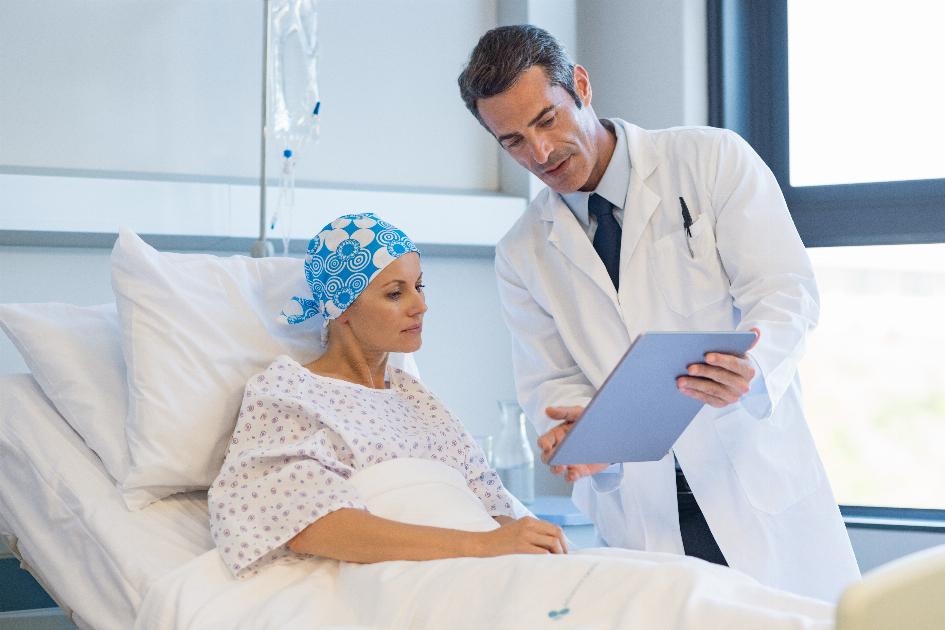 Next Article Lymphoma Can Present Itself In Many Forms