Your source for the latest in the world of health and wellness!
WebMD.com
Health and Wellness Tips

Like almost every type of cancer, the earlier it’s caught, the better the potential for treatment. Women who get early treatment for endometrial cancer have a much higher survival rate than others. The best way to do that is to understand the symptoms. That can lead to quick diagnosis and quick treatment. Learn more about the various aspects of endometrial carcinoma in this article.

Unfortunately, the cause of the mutation within the cells of the endometrium is currently unknown. Once the healthy cells turn into cancerous cells and form a tumor, it’s too late. However, there are several known risk factors which increase the chances of getting endometrial cancer. Some of the risk factors include:

There aren’t too many symptoms of endometrial carcinoma. If you show any of the symptoms, it’s important to speak with a doctor as soon as possible. The earlier that treatment can start, then the earlier that the cancer can hopefully be fought off. Symptoms to look out for include: 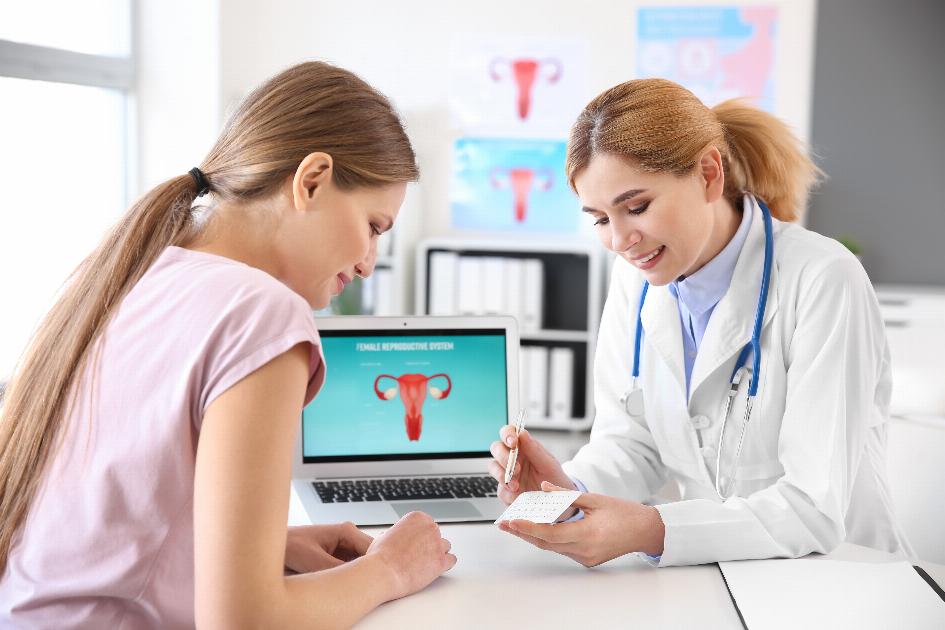 The treatment options for women suffering from endometrial carcinoma can vary. Essentially, it will depend on what stage the cancer has reached. Early stage endometrial carcinoma has the most treatment options available. Surgery is usually the main early stage treatment. A surgeon will start with exploratory surgery to determine how the cancer has spread. They could take tissue samples or lymph nodes. From there, it’s usual for a hysterectomy to take place. This is a serious surgery in which the uterus and cervix are removed. Usually this takes place along with the removal of the fallopian tubes and the ovaries. Later stage cancers will also make use of surgery. The surgeries are more severe. A radical hysterectomy involves all the aspects of a hysterectomy as well as removing lymph nodes in various parts of the body. If the tumor has spread into the pelvis and abdomen, as much of the tumor as possible will also be removed through a process called tumor debulking.

If for whatever reason surgery is not an option, then radiation therapy and chemotherapy are the most likely treatments. Sometimes these will be offered in tandem with surgery. Radiation therapy is most likely used after surgery to ensure that cancer does not recur. Chemotherapy can be done for the same reason. 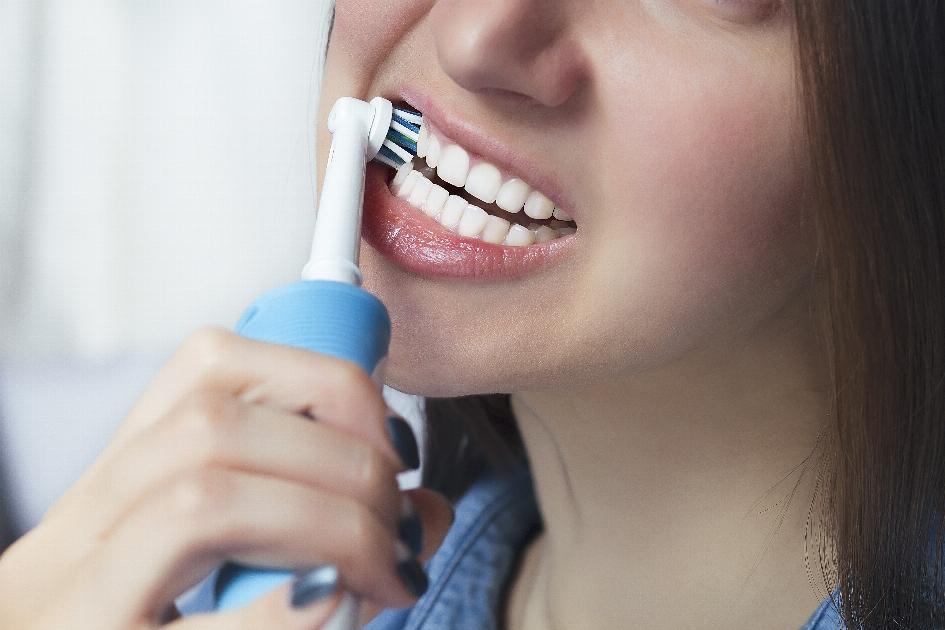 Next Article Is It Time To Switch to An Electric Toothbrush?