In 2015, the first biosimilar was approved for usage in treatment in the United States. This landmark approval showed the world that biosimilars were about to become a part of the American medical lexicon.

Biosimilars are a style of generic replication of medication. Specifically, they are an attempted replication of biologics. These are large molecule creations. Most drugs created in a lab are what’s known as a small molecule compound. Generic drugs have been created for decades. Since they are chemical in nature, the exact process can be duplicated. This means that once a patent expires, companies can produce them in exactly the same fashion. Biosimilars attempt to do roughly the same for biologics. However, due to their different creation methods, that’s not entirely possible. 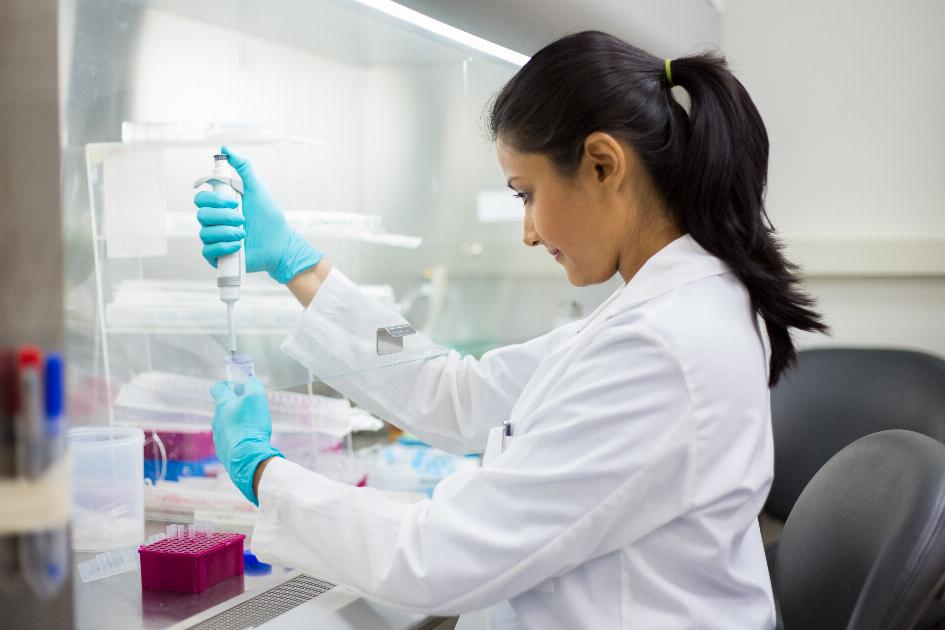 What’s the Difference Between a Generic Drug and Biosimilars

The concept between generics and biosimilars is very close. However, there’s a distinct difference. Generic drugs are simple replicas. They are created through a chemical process. Chemistry is incredibly exact. This means that the process can be replicated by other companies once a patent runs out. This helps to make drugs more accessible to people by lowering costs. The length of the patent is provided to allow drug companies that do the original research time to recoup their costs through exclusivity. 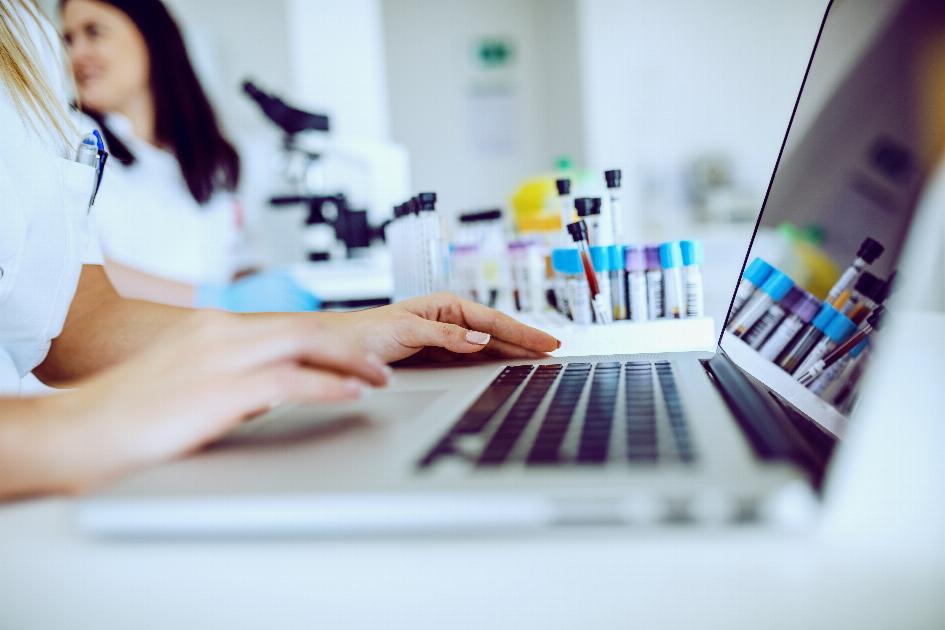 Biologics are created in a different fashion. Typically, they are created through the derivation of living organisms. They can be created in various human organisms including yeast, animals, plants, microorganisms or even in humans. Biologics are large molecule items. This means they feature a great chain of different elements and molecules formed together. They are far more complex than simple drugs and medications. It’s this large molecule structure that makes it difficult to duplicate exactly. All a company can do is produce something that is similar. Thus the name biosimilars. For example, let's say a product is produced in an animal. Another animal of the same species could be used for the biosimilar, but changes in environment, diet and conditions can mean small differences result. 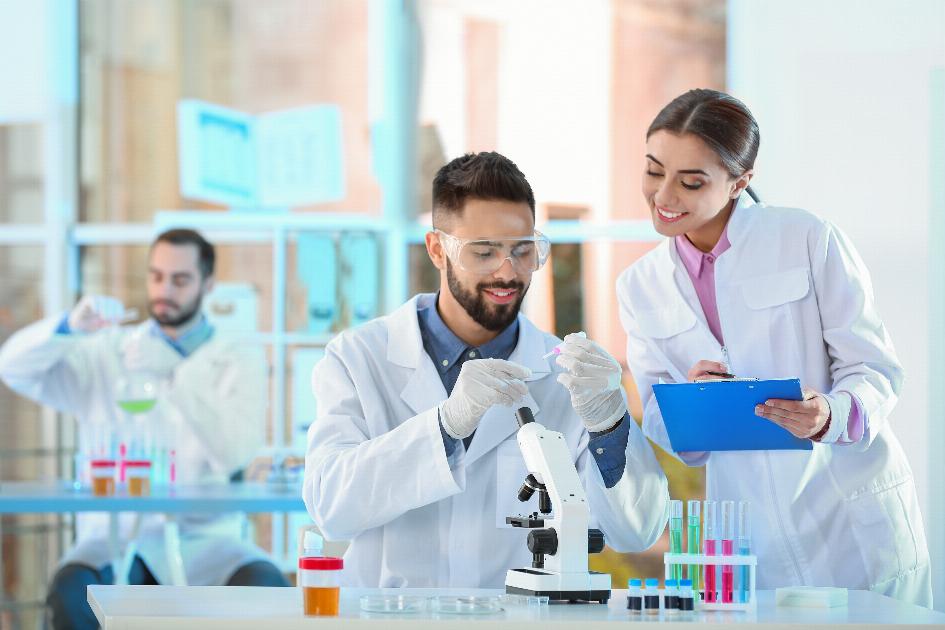 What Can Biosimilars Treat

Biosimilars continue to have more and more applications in various different medical fields. Many of those produced can actually be used to help several different conditions that people are suffering from. Biologicals can be made into vaccines, tissue, proteins, components of blood and even be used to help genes. There are many conditions that can be helped through the use of biosimilars. These include: 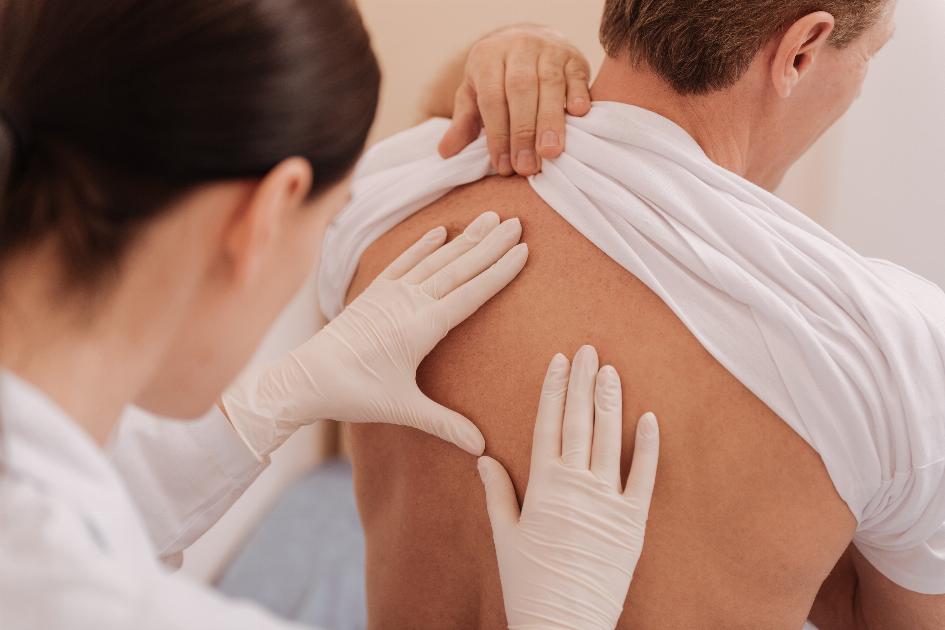 Next Article Ankylosing Spondylitis Has Some Surprising and Interesting Facts