The appendix is a narrow, worm like tube that hangs down from the first part of the large intestine, or the cecum. In most people it’s found on the lower right part of the abdomen and is about 4 inches long. For a long time, the appendix was thought to have lost its function in humans, though it helps with digestion in animals such as rodents. Now, there are scientists who believe that the appendix does have some function and that it stores beneficial bacteria that are reintroduced into the gut after the person has a bout of diarrhea. Appendicitis is a fairly common ailment where the appendix becomes inflamed, swollen and filled with pus. Sometimes the pus is walled off and forms an abscess in the appendix, but in other cases, the appendix ruptures and allows the pus to spread into the other organs or inflame the membrane that lines the abdominal cavity. This potentially dangerous inflammation is called peritonitis. 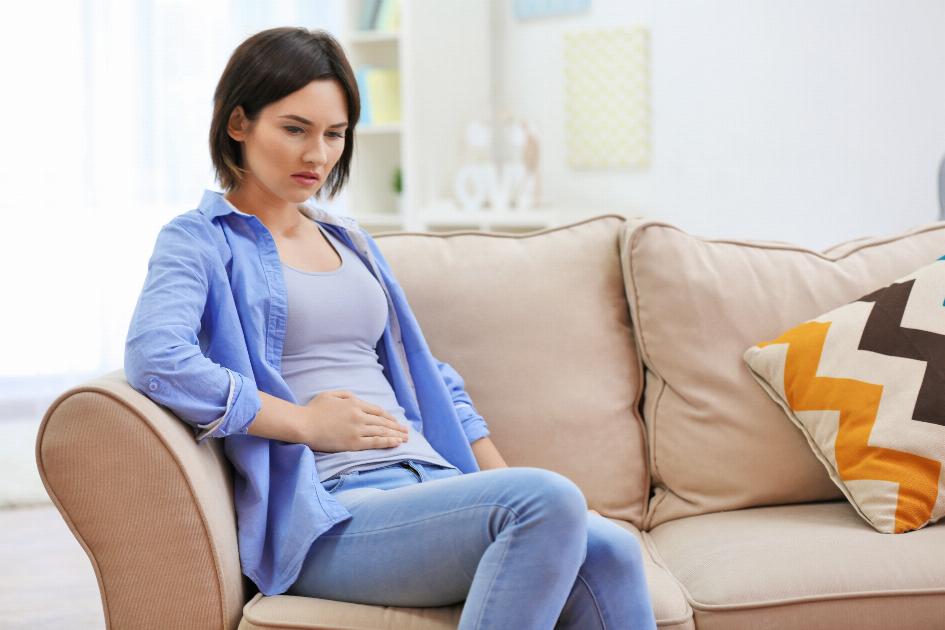 No one really knows why some people get appendicitis and others do not, for the exact cause of appendicitis is not known. Doctors speculate that most of the time something blocks the appendix and allows an infection to form. The blockage can be from feces from the GI tract, which infects the appendicitis through its connection to the cecum. Some people are more at risk for appendicitis than others. These are people who have a family history of appendicitis, people who eat a diet that is low in fiber and people who have cystic fibrosis. In this inherited disorder, thick secretions in the gastrointestinal tract can cause blockages. Appendicitis is also a risk if a person is suffering from a bacterial or viral infection of their GI tract. 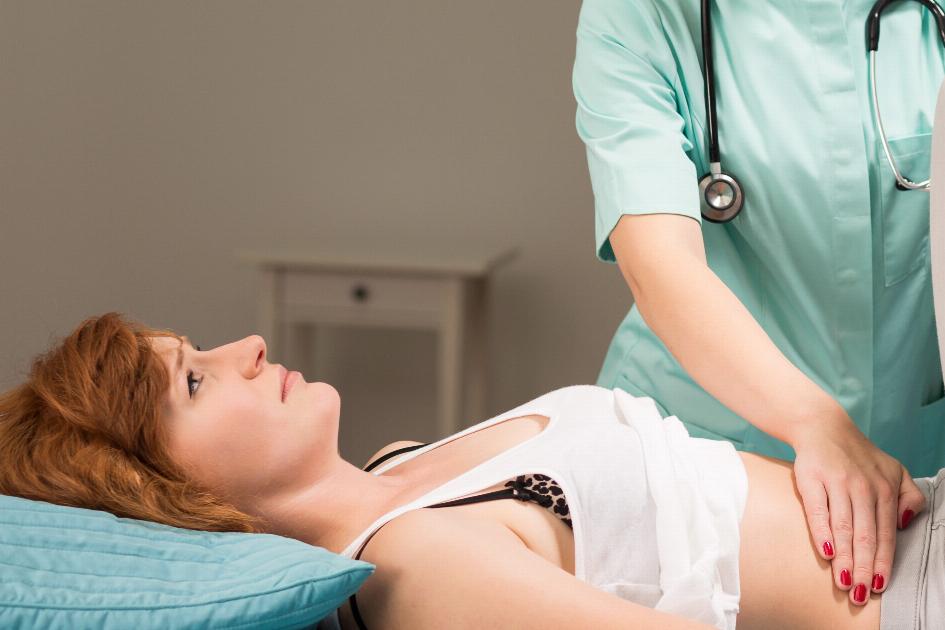 Appendicitis begins with pain that often starts near the navel and eventually moves down toward the right area of the lower abdomen. This can vary according to the age of the patient and where the appendix is actually located in their body. The pain at first comes and goes, then becomes persistent and severe. It is made worse when the person moves, breathes in deeply, coughs, sneezes or walks. Eventually, the pain is triggered when the person is touched in the area around their appendix. Other symptoms are loss of appetite, nausea and sometimes vomiting, constipation and the inability to pass gas that sometimes alternates with diarrhea. After the other symptoms begin, the person can experience a low-grade fever. In the late stages of the condition, the abdomen bloats. One thing to note is that the pain of appendicitis in pregnant women may occur higher up in their abdomen. 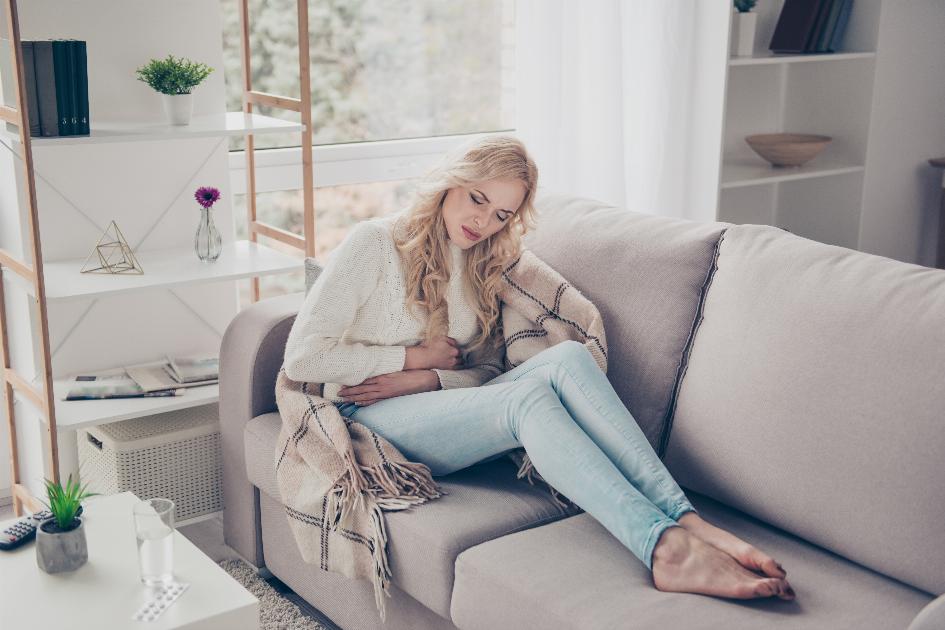 Treatment and Surgery for Appendicitis

The most common treatment for appendicitis is surgical removal of the infected appendix. However, if there is time, the doctor may prescribe a course of antibiotics or insert a drain if the appendix has an abscess before the surgery. This guards against infection. The surgery to remove the diseased appendix is called appendectomy. It can be an open surgery where the doctor makes a 2 to 4 inch long incision in the abdomen or a laparoscopic surgery. This type of surgery requires only tiny incisions to accommodate a laparoscope and miniaturized surgical instruments. The doctor works by watching a video screen attached to the camera. Laparoscopic surgery causes the patient less pain and reduces the time they need to heal from the operation. However, if the appendix has ruptured, the patient may need open surgery. 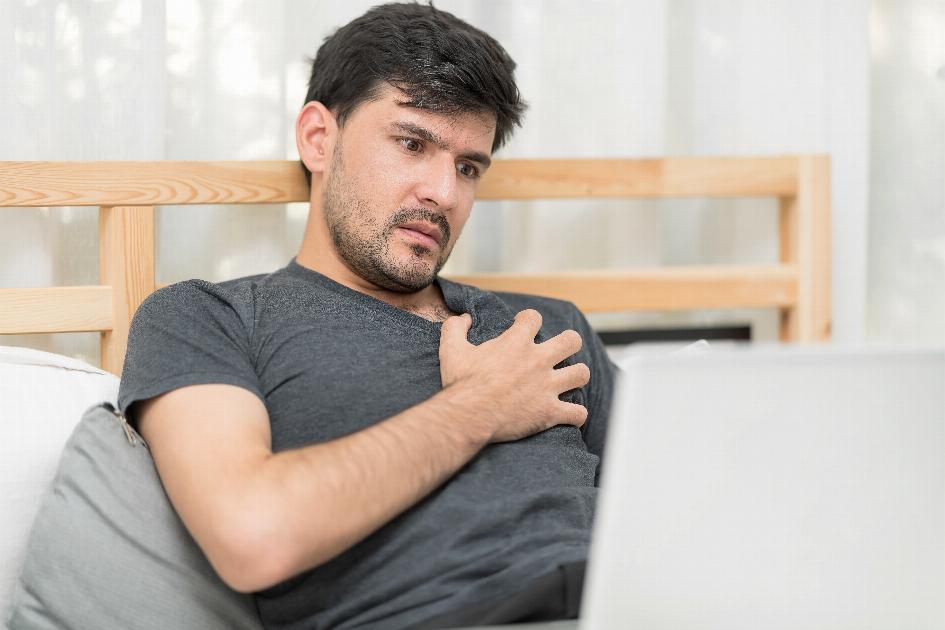 Next Article Educate Yourself About the Potential of Congestive Heart Failure