Find everything you need to know about living a healthier life here!
Health.com
Men's Health

When someone can’t see colors, they are often called color blind. This term is somewhat misleading. Generally when people talk about color blindness, they are referring to the inability to determine the difference between red and green. This is the most common form. What’s unknown to many is that there are actually many different forms of what is commonly called color blindness.

Arguably the most severe form of color blindness is known as Achromatopsia. This genetic condition is a serious form in which the person who contracts it is completely unable to see any form of color. This condition is rare and a form of “monochromacy”. Essentially, they see the world as if it was a black and white TV. As mentioned, this is a very rare condition. Worldwide, it’s only around 1 in every 30,000 people who get achromatopsia. There’s one small island in micronesia in which it is common. 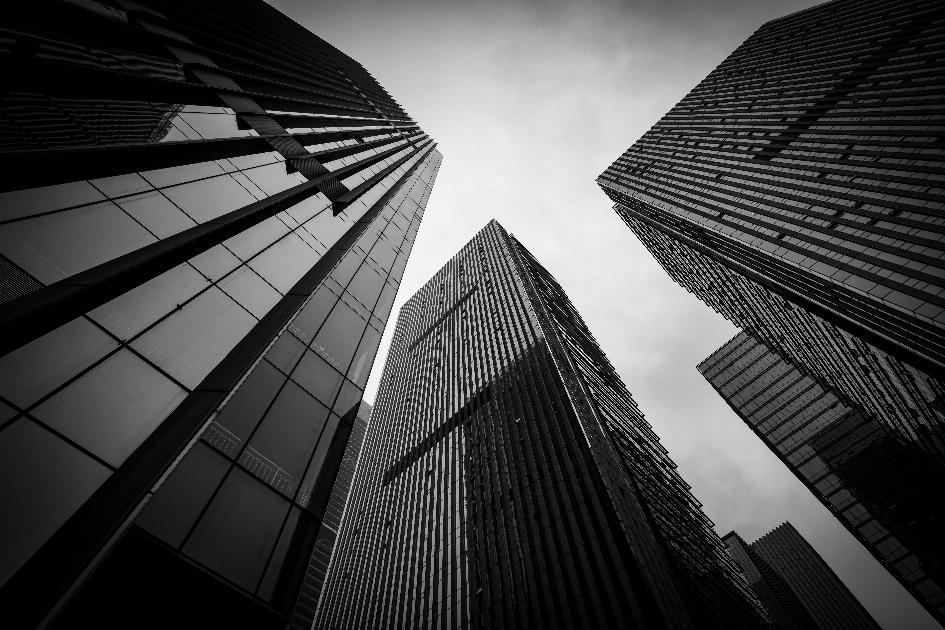 Achromatopsia is a condition that occurs specifically to the retinas of the eyes. A retina is made up of cones and rods. When one or both of these are damaged, vision is altered in some fashion. In the case of achromatopsia, the damage occurs to the retinal cones. These retinal cones are either missing from the eye or they don’t work. Achromatopsia is a pure monochromacy. It’s called rod monochromacy because there are still functioning rods.

People who suffer from achromatopsia also deal with other vision issues as symptoms. The most common is photophobia. This is a severe sensitivity to glare or bright light directly into the eye. Other issues that can occur include nearsightedness, farsightedness, reduced vision sharpness and involuntary movements of the eyes back and forth. It’s also possible they can suffer from cataracts. 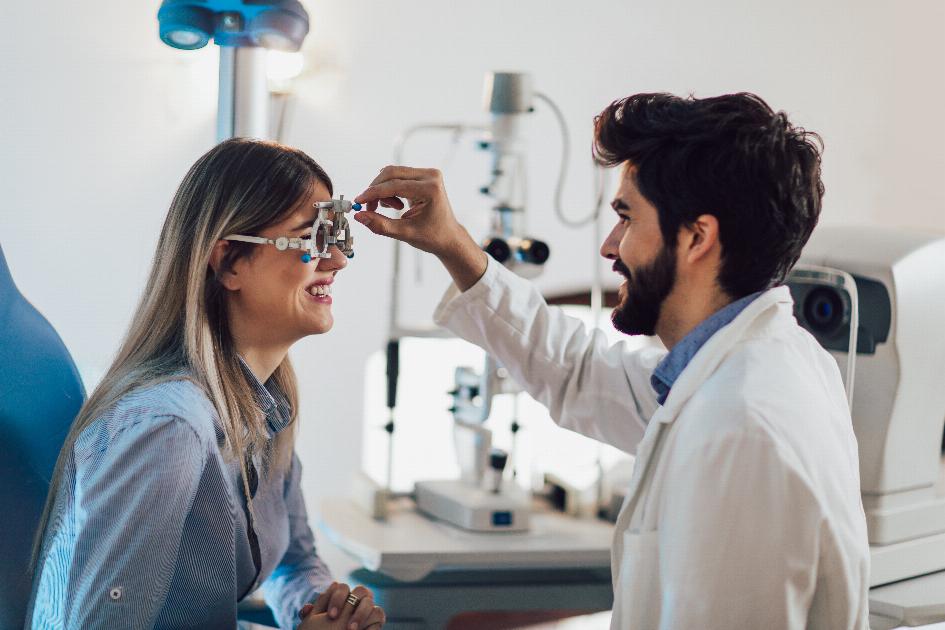 How Does it Happen?

Achromatopsia is a genetic disorder. The genes of the body dictate many potential conditions. It’s better to say that defects in genes cause these problems. Achromatopsia occurs when there is a defect in one of five genes in the body’s genetic code. These genes are classified as the PDE6C, PDE6H, CNGA3, CNGB3 and GNAT2 genes. If one of them is defective, then it’s possible that the person will get achromatopsia. There are also cases where no defects in those genes are detected. In these instances, it’s believed that another defective gene in the body is responsible. However, those cases are still being investigated and will need to be linked to achromatopsia in the future.

One thing to note is that achromatopsia will usually have the condition occur very suddenly. It will almost always appear during infancy in the first few months of life. 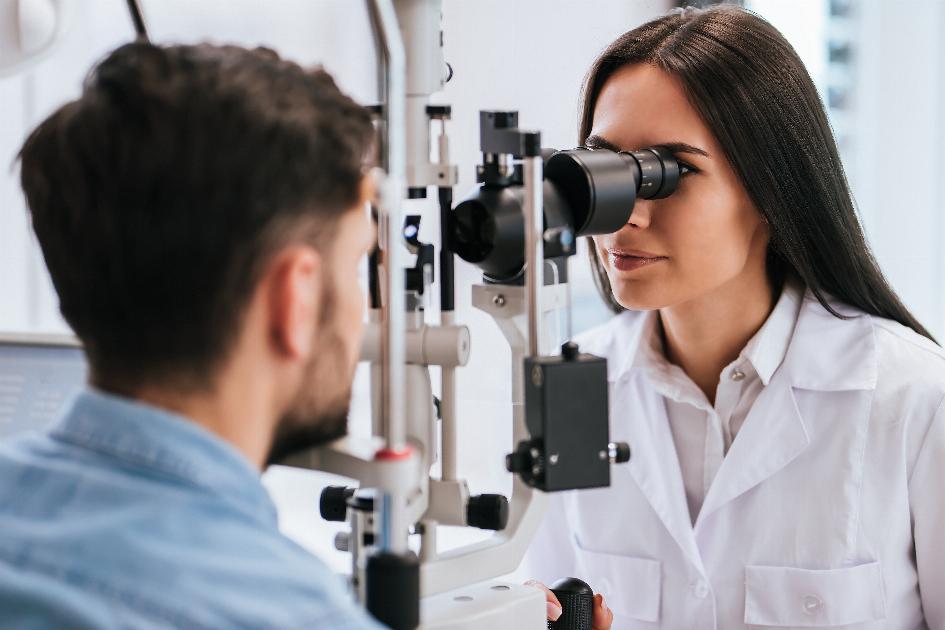 What Can Be Done?

Unfortunately at this time, there’s no potential cure. Instead, treatment is for the symptoms of achromatopsia. People who suffer from photophobia in addition to achromatopsia will get the option of using glasses or lenses that can reduce the symptoms. These lenses are tinted red or brown and will filter out bright lights and glare. It’s possible that people can use standard vision aids as well. This can help for people suffering from other vision issues.

Handling treatment can be tricky. It’s very possible for eye issues to change. A slight change in a person’s eye can really throw off the clarity of vision, even if it’s missing color. Visits to the opthamologist are crucial to keep vision at the best level possible. 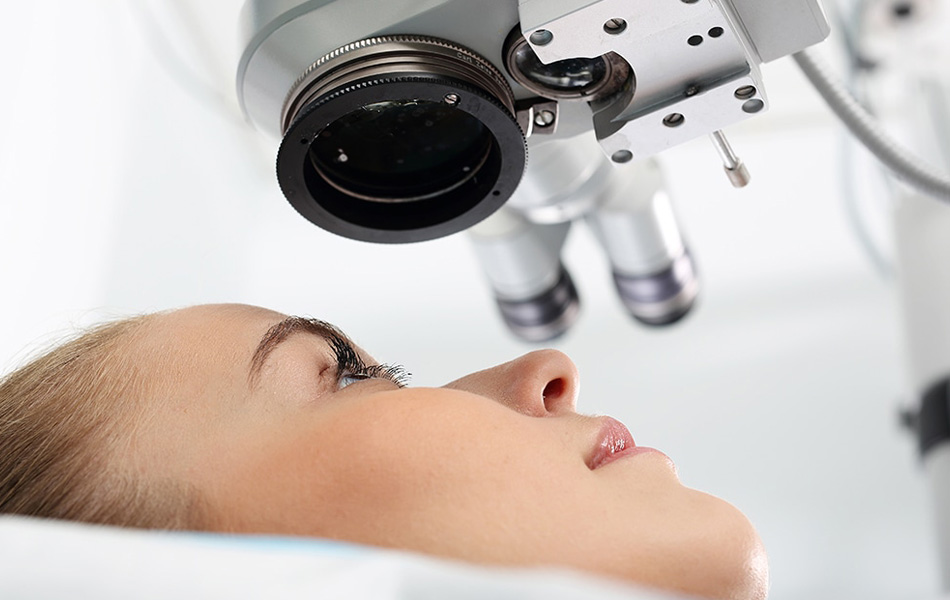 Is Laser Eye Surgery Worth All The Hype?